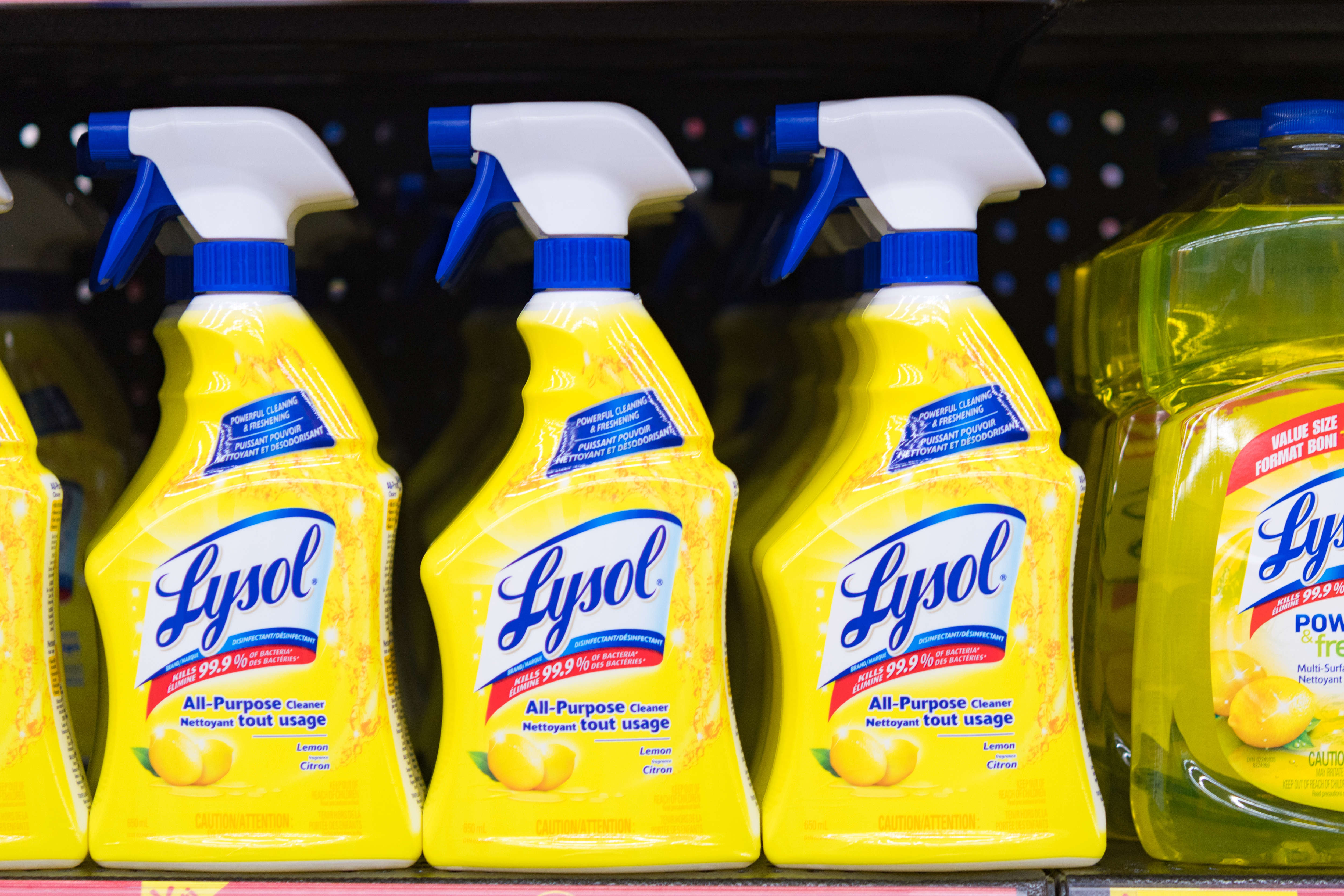 Reckitt Benckiser Group Plc said Covid-19 has prompted consumers and companies to make lasting improvements in their cleaning routines, boosting prospects for future sales of its disinfectants and sanitizers.

Lysol sales surged about 70{09c3c849cf64d23af04bfef51e68a1f749678453f0f72e4bb3c75fcb14e04d49} in the first half in North America, and professional demand has been so strong that the U.K. consumer-goods maker set up a business to meet demand from new clients including Hilton, Avis and Delta.

A new era of cleanliness has begun, according to the company. Once a consumer adopts new behaviors such as consistent and thorough hand washing for more than two months, the habits stick.

“Covid-19 is likely to be with us for the foreseeable future and, as a society, we are embedding new hygiene practices to protect our way of life,” Chief Executive Officer Laxman Narasimhan said.

Reckitt said Tuesday it expects the boom in its cleaning brands, which also include Sagrotan handgel, will help ensure high-single-digit sales growth in 2020. The disinfectant maker is having its strongest start to the year in recent memory as shoppers stock up on disinfectants. The company also has been extending brands, adding products such as Lysol laundry sanitizers.

The shares fell as much as 1.8{09c3c849cf64d23af04bfef51e68a1f749678453f0f72e4bb3c75fcb14e04d49} in morning trading after the company damped enthusiasm by saying margins will narrow in the second half due to investment. The company is spending 100 million pounds to boost production capacity as demand for such products in May was equivalent to the full year 2019.

Chief Financial Officer Jeff Carr said such measures also include price cuts on several brands, a boost to marketing and hiring more people in its research and regulatory teams. Reckitt has risen 24{09c3c849cf64d23af04bfef51e68a1f749678453f0f72e4bb3c75fcb14e04d49} this year, outperforming all but six stocks in the FTSE-100 Index.

Not all of Reckitt’s businesses have benefited from the pandemic. One product that had weaker sales growth was Durex, as lockdowns inhibited dating and social interactions.

The company also said its cold-and-flu medication business may suffer this year as consumers become more vigilant against catching viruses in general. Most of the measures that the public can take to avoid the novel coronavirus also help prevent other viral illnesses.