The lumber industry has been caught off guard by Canadians’ financial resilience during COVID-19, resulting in shortages that are derailing home improvement plans.

According to data from Statistics Canada, 5.5 million Canadian workers have been affected by shutdowns, either through a drop in employment or COVID-19 related absences. The unemployment rate has gone from 5.6 per cent before the pandemic to 12.3 per cent.

Despite the devastation to the job market, spending on home repairs and renovations fell only 5 per cent in May, compared to January.

“These production numbers indicate that the industry was very pessimistic about the prospects for lumber demand with the economy shutting down to prevent the spread of COVID-19.”

As a result, people like Brampton, Ontario’s Isaiah Khan have to do a lot more legwork to get their hands on lumber for projects.

Khan was supposed to be in Mexico for a family vacation, but the pandemic put the brakes on those plans. He decided to use the time to redo his backyard, which included his deck.

But when he called around to see which retailers had the wood he needed, it was sold out. He checked Home Depot’s app, which told him it was available at a location in nearby Bolton, Ontario.

“Turned out that there was nothing there and I tracked down a Home Depot location in Hamilton. So I told them I was coming from about an hour and a half away from Bolton and they did me a favour and put some aside for me,” Khan told Yahoo Finance Canada.

“But we’re talking about driving all the way, an hour and a half out to Hamilton just to get lumber that is in short supply everywhere.”

Khan says the Hamilton location suggested he might want to stock up on pressure treated wood, which is popular for outdoor work, because a supplier was shutting down for the summer. He was told that could mean it will be out of stock and Khan could always return what he doesn’t use.

Paul Jannke says lumber demand is seasonal. It falls in the fourth quarter and first quarter as the building season slows down. So demand is naturally higher quarter-over-quarter, but slower on a year-over-year basis.

“So while demand was up, it was not up as much as one would “typically” expect given past seasonal patterns,” said Jannke.

Jannke says FEA has tracked 176 announced mill closures in March and April, which he says is unprecedented.

“There were 101 curtailment announcements in all of 2019. And 2019 was a weak year for lumber consumption.”

Prices going through the roof

The shortages have led to price increases for the raw material too. SPF lumber is a combination of Canadian spruces, pines, and firs from different parts of the country. SYP stands for southern yellow pine and grows in the southern United States.

If the situation persists, elevated prices could pave the way for retailers to pass on the additional cost to consumers in the coming months. But Joel Neuheimer, VP responsible for trade, at Forest Products Association of Canada (FPAC) says the situation is temporary but will take some time to resolve itself.

“Production will catch up with increased demand, but it will take a number of weeks as the shortage has been mainly due to curtailments and production coming offline in Canada earlier this year due to COVID uncertainty and challenging markets,” Neuheimer told Yahoo Finance Canada. 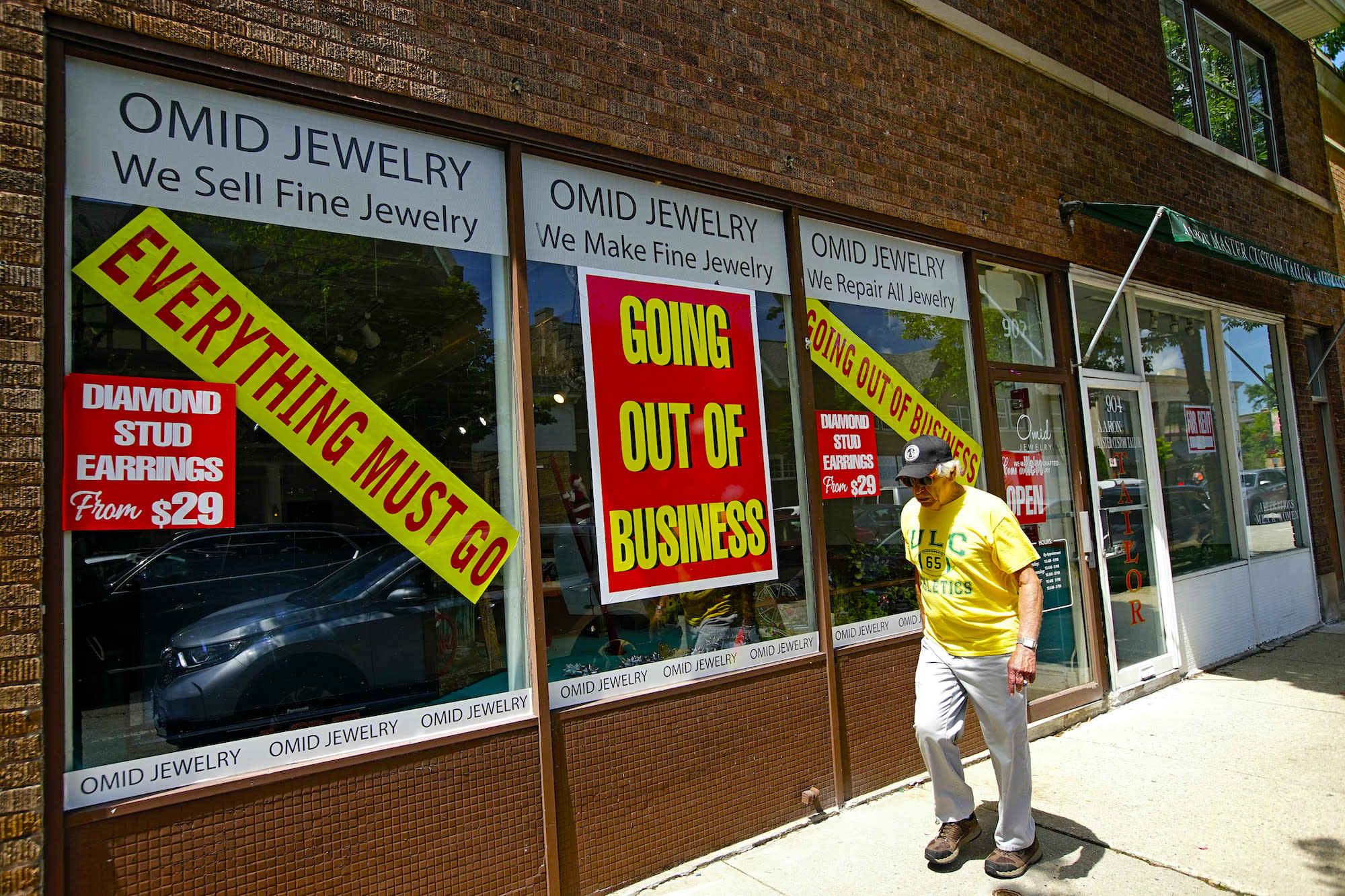 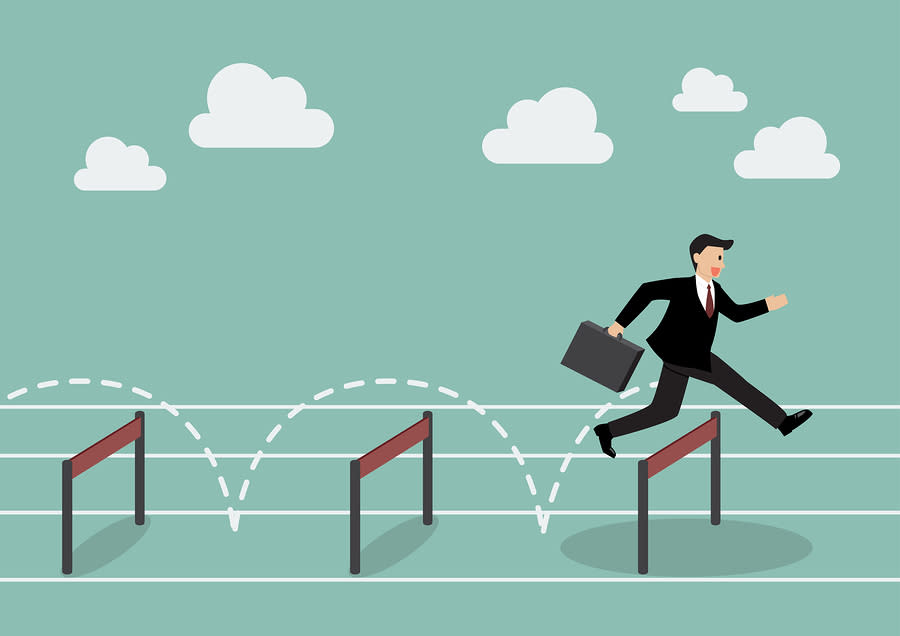 Next post Is Snap (SNAP) Outperforming Other Computer and Technology Stocks This Year?

Photo: A&E Networks It’s Tool Time… again! It’s been more than two decades since the television series “Home Improvement” left the airwaves, but fans of the popular sitcom will be able to see two of the show’s stars reunite for the new History Channel series, “More Power.” Known to fans of the ’90s sitcom as […]