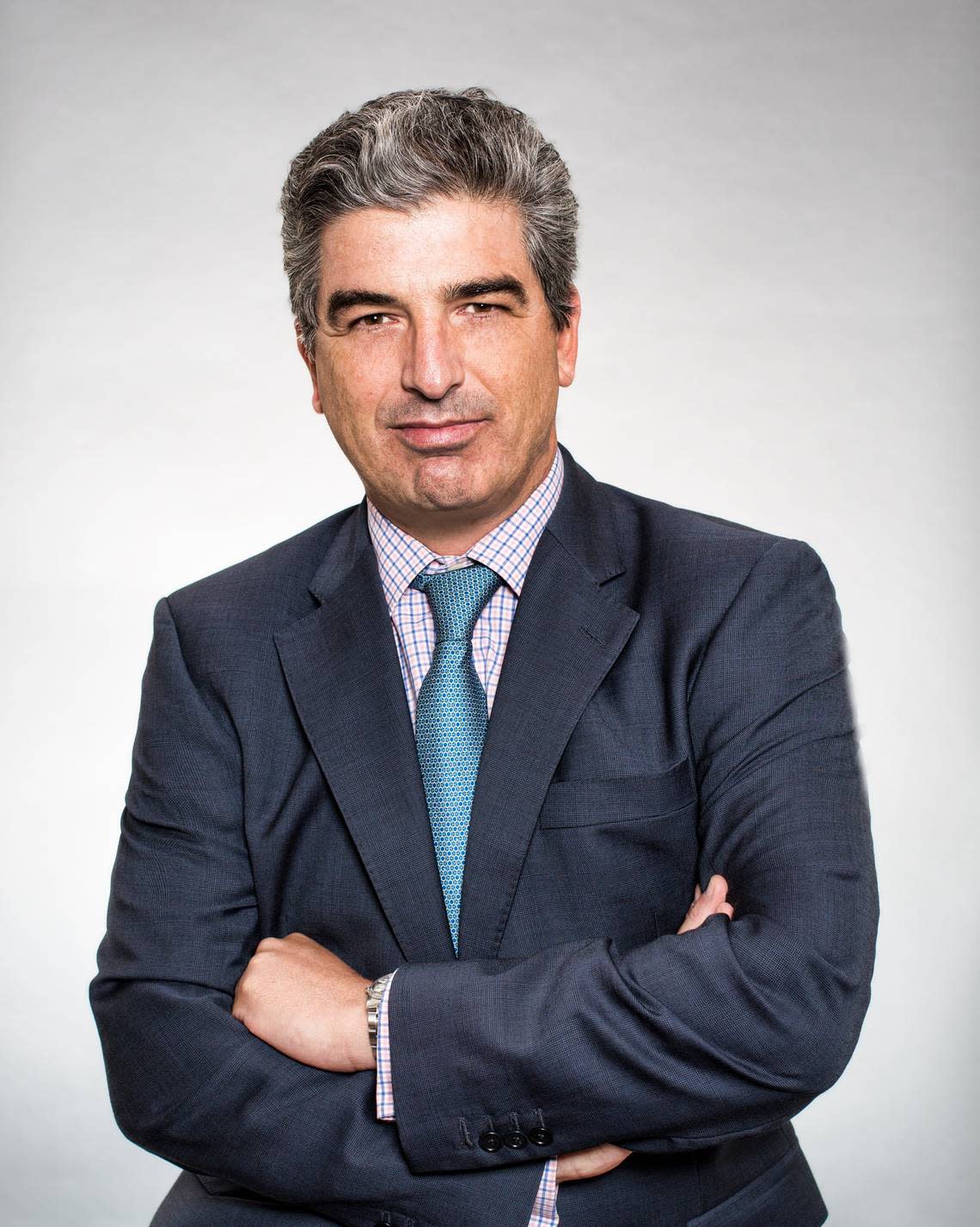 Carlos Rosso, long-time president of the condo division of Related Group, has left the firm.

“Carlos Rosso remains a partner in a number of Related projects, but is no longer an employee,” a company spokesperson confirmed.

As the Brickell area bloomed, Related returned to the business district with SLS Lux and 1100 Millecento.

Rosso also oversaw Related’s international condo divisions. By 2017, he had developed more than 16,000 units in South Florida and Latin America.

In recent years, as the luxury condo market became saturated, Related leaned away from condos and increased its development efforts in multifamily rentals and affordable housing. This fall, Pérez’s son, John Paul Pérez, took over as the firm’s president.

Whether you’re a real estate professional or simply an aficionado, the Miami Herald’s new RE | source newsletter is your link to residential, commercial and industry news.

Rosso studied architecture in the University of Buenos Aires and, after graduating, worked for Besix International in Brussels for 10 years. After Besix International, Rosso furthered his education with a master’s degree in real estate development and finance at the Massachusetts Institute of Technology.

In a 2017 interview with the Miami Herald, Rosso said, “I met Jorge Pérez while at MIT, and the rest is history.”