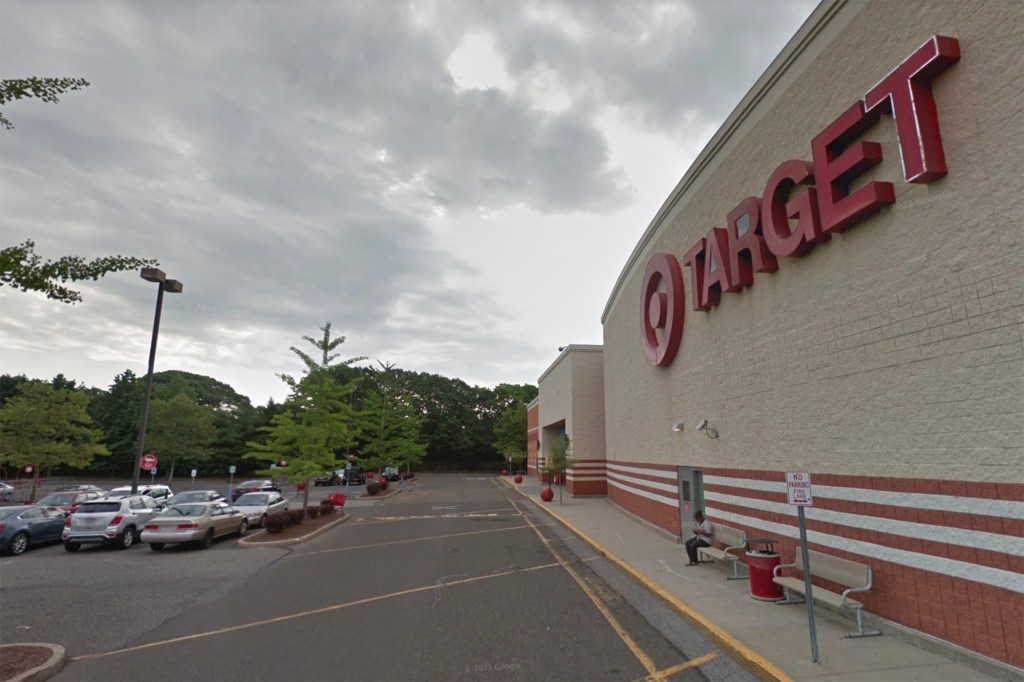 A Long Island couple was busted for allegedly leaving their baby in a car in freezing temperatures while they shopped at Target, police said.

Police responded to a 911 call of a baby unattended in a car that was turned off in the parking lot of the Target on Sunrise Highway in Bayshore around 4:20 p.m. Saturday, according to the Suffolk County Police Department.

Cops said the baby did not appear to be in distress, although temperatures were in the 20s.

The baby’s parents, Paul Albinagorta, 34, and Natalia Pascual, 22, both of Central Islip, returned to the car 10 minutes later, police said. After further investigation, both were arrested.

The child was transported to Good Samaritan Hospital Medical Center in West Islip for observation and was released into the custody of a family member. Child Protective Services was notified of the incident, police said.

Albinagorta and Pascual were charged with endangering the welfare of a child. Albinagorta was held overnight at the Suffolk County Police Department’s Third Precinct in North Bay Shore while Pascual was held at a precinct in Hauppauge. 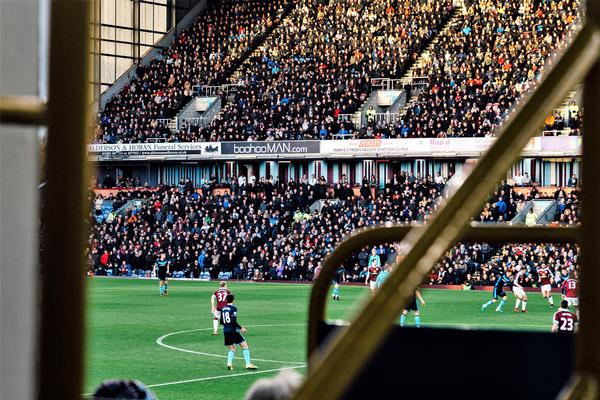 Next post Is International Soccer a Barometer for Post-Pandemic Sports Travel?

HEARING your baby’s first word will always be exciting, no matter what ends up coming out of their mouth. But have you ever wondered why they said what they did? Fabulous reveals the answers. 2 Experts reveal to fabulous what your baby’s first words meansCredit: Alamy In a video on TikTok, user Shivarti Sheenal Jones-Chand […]

Even though parents adore their children, they’re also constant work. No matter the age — from the sleeplessness of newborns...