LogsNearMe.co.uk: An Entrepreneur Starts Over After Covid-19 Took His Business 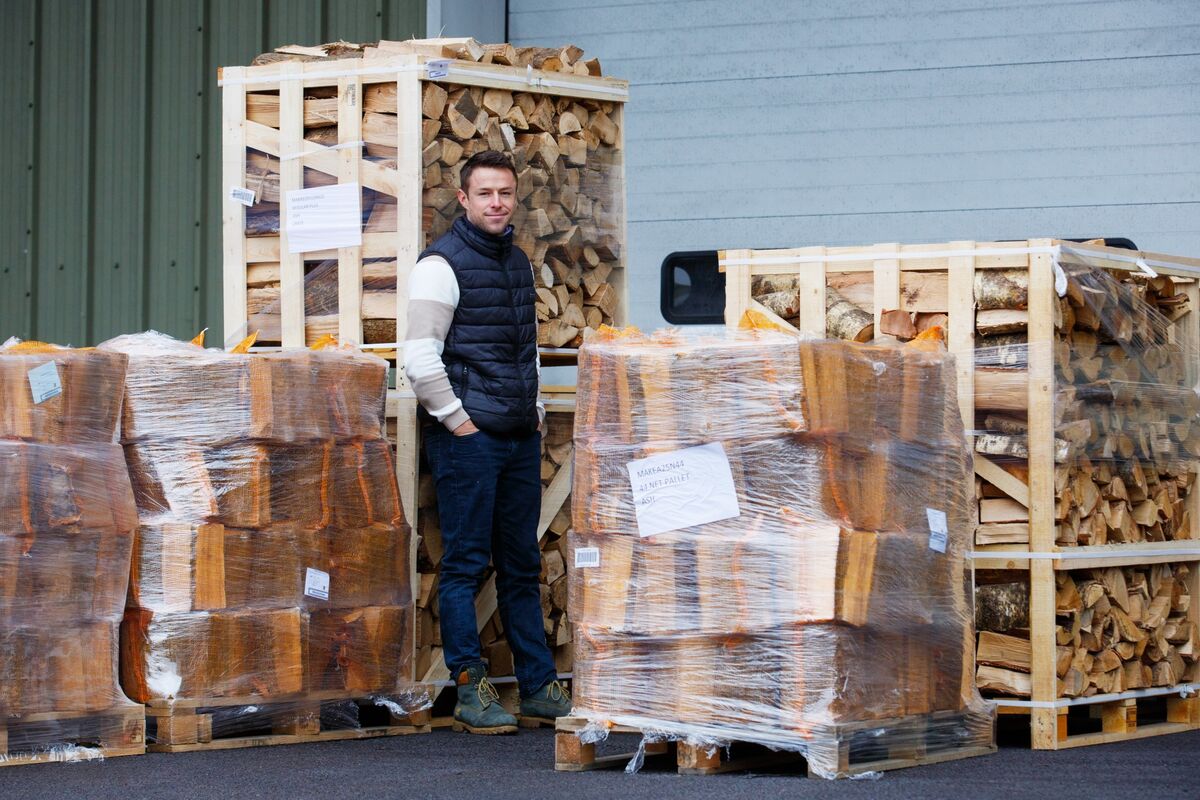 Running a travel business in 2020 is difficult enough, but Jonathan Baylis’s firm faced a triple whammy when the coronavirus struck.

The 33-year-old’s company provided package tours for religious devotees, 70 percent of which went to the Catholic pilgrimage site of Medjugorje in Bosnia and Herzegovina, where the Virgin Mary purportedly appeared in the 1980s.

The country “had never been in the travel corridor list and most of our clients were in the vulnerable category, the over-65s,” says Baylis, based in Box, England. “It made it impossible to go this year. It’s not like we were going to the Canary Islands and could get a month in here and there.”

But Baylis had a 2-year-old daughter, and another, a son, born during the pandemic in June, to support. Seven-year-old Aglow Pilgrimages wasn’t making any money. The 100 bookings a month he saw in the first two months of the year disappeared when the pandemic took hold. “It was basically a situation of hoping travel would come back as soon as possible, and rescheduling bookings for autumn thinking it’ll have blown over by then,” he explains. But in the back of his mind he considered the unpalatable alternative: travel wouldn’t bounce back as speedily as that.

Baylis is a tiny part of a massive global industry crippled by the pandemic. The airline industry is forecast to carry 1.8 billion passengers in 2020, according to the International Air Traffic Association—a total last seen in 2003, and down about 60 percent from 2019. Airlines have lost more than $400 billion in passenger revenue year on year. And passenger numbers for 2021 are only forecast to be 2.8 billion, down 1.7 billion from pre-pandemic times. Travel won’t return to 2019 levels until 2024 at the earliest, IATA says.

“We just saw bookings fall off a cliff,” says Baylis, who decided to set up a backup business, supplying bulk firewood to people in the U.K., called LogsNearMe.co.uk. “It’s a growing market and would be covid-proof,” he says. “If we had a lockdown in winter, people are going to be spending more time at home, working from home, burning more logs.”

When the U.K. lockdown lifted earlier this year, Baylis was one of the 1.8 billion passengers to take a plane—to Lithuania, where he met with suppliers of firewood and brokered business deals. Cautiously following his business plan, he ordered two containers of wood initially, not wanting to spend on stock sat in expensive warehouses. When LogsNearMe.co.uk launched its website in September, customers bought out the stock within a month. “We’ve been playing a waiting game, waiting for more containers to arrive,” says Baylis.

Baylis has since ordered six 45-foot containers, and made £10,000 ($13,200) of sales of firewood in the first week of December—its biggest week in a short existence. The founder’s hunch that firewood was a covid-proof business has proved correct so far. “As quickly as it comes in, it goes,” he explains. The website now shows no stock available.

Aglow Pilgrimages has been mothballed for now. “I hope to resurrect it as soon as things return to normality and travel starts again, but I wouldn’t be surprised if this overtakes Aglow in a few years,” says Baylis.

The log business hasn’t all been easy. Baylis’s post-lockdown sojourn in eastern Europe saw him encounter a few rogue traders, one of whom he entered into a supply deal with. That shipment hasn’t yet arrived in the U.K., and Baylis is uncertain whether it ever will.

Still, Baylis feels lucky to have come out of the pandemic with a new business that’s a going concern. And as he knows from his tours to Medjugorje, site of the purported sighting of the Virgin Mary, which he first visited in 2005, stranger things have happened. “Hopefully it turns up,” he says.