Reparations for Black Americans are gaining traction in local U.S. governments, but advocates say federal restitution is needed for the multi-generational harm done by slavery and other forms of oppression.

Earlier this month, Asheville, N.C., city council members unanimously approved a measure supporting “community reparations” for Black residents. In Rhode Island, Providence Mayor Jorge Elorza recently signed an executive order to begin examining the viability of a reparations program for residents of African or indigenous backgrounds. And in June, the California Assembly voted to establish a task force to study and propose recommendations on the issue.

Proponents of federal reparations argue that localized efforts at atonement, while appreciated, do not go far enough. And they argue that nationwide protests and shifting views on Black Lives Matter could be fertile ground for a long-desired federal bill on reparations, with renewed calls for H.R. 40 — a House bill that would designate a commission to study and develop reparation proposals for African-Americans — to finally get its day on the House floor.

“I am very pleased and thank them for their affirmation but the country doesn’t run by local cities’ jurisdictions,” Rep. Sheila Jackson Lee, D-Texas, told Yahoo News of local efforts at reparations. “It’s run by the federal government.”

Jackson Lee is the lead sponsor of H.R. 40, named after the broken 1865 promise to redistribute Confederate land to former slaves — popularized as “40 acres and a mule” — and introduced by the late Rep. John Conyers Jr. every legislative session from 1989 to 2017. H.R. 40 now has 140 cosponsors, all Democrats, but there has been no action since a House Judiciary subcommittee hearing in June of last year. A related bill was also introduced last year by Sen. Cory Booker, D-N.J., but hasn’t seen any movement in the GOP-controlled Senate.

“I am fully confident that we will see a floor action. I can’t tell you whether it will be in the early fall or late fall in actuality, but I do know we’re gaining more and more outside support,” Jackson Lee said.

Jackson Lee is one of many advocates who argue that local efforts in cities and states do not amount to the restitution needed for real reparation.

William A. Darity Jr., an economist at Duke University and co-author of “From Here to Equality Reparations for Black Americans in the Twenty-First Century,” said the federal government is “the culpable party” on the issue.

“Because it’s responsible for the legal and authority framework that enabled slavery to be something that was under the law in the United States,” Darity told Yahoo News. “It allowed legal segregation in the United States. It has permitted a variety of atrocities to take place that have gone unpunished. And so it is the nation’s federal government that should pay the bill for reparations as a matter of principle.”

Rather than direct payments to Black residents — a method often associated with reparations — the city of Asheville intends to provide funding to programs that will increase homeownership and business opportunities for Black residents. In their resolution, Asheville leaders also called on North Carolina and the federal government to provide reparations funding at the state and national levels.

“If we think about individual towns or cities like Asheville, N.C., that profess to have adopted a reparations plan of some sort, if you look carefully at the content of that proposal, it really means that they’re trying to provide some services to the Black community that they have long not provided. And so that’s a prevention of an ongoing harm, but it is not the same as a compensatory action,” Darity said.

By many estimates, the federal government is the only party that could even come close to being able to afford to pay the bill for reparations. Darity said the elimination of the racial wealth gap in the U.S. — which he says should be the goal of reparations — would require $10 to $12 trillion dollars. Estimates by Yahoo Finance last year concluded that the cost of reparations could reach as high as $17.1 trillion.

And while there’s no broad consensus on exactly how much reparations would cost or what form they should take, general support for reparations appears to be becoming a bit more mainstream. In June, the United States Conference of Mayors unanimously endorsed the creation of a federal commission to study and develop reparation proposals. And most Democrats running for president in 2020 said they were in favor of forming a commission to study reparations

But any form of reparations legislation may face an uphill battle in Congress. A Gallup poll in 2019 found that 67 percent of Americans were opposed to cash payments to descendants of slaves. Support among Republicans was particularly low, with 92 percent saying they would not support reparations.

“I don’t think reparations for something that happened 150 years ago for whom none of us currently living are responsible is a good idea,” Senate Majority Leader Mitch McConnell said last year when asked whether reparations should be paid or a public apology should be made by Congress or the president.

Sen. Tim Scott, R.S.C., the only Black Republican senator, offered a similar perspective in 2019, according to The Hill.

“There’s no question that slavery is a scourge on the history of America. The question is: Is reparations a realistic path forward? The answer is no,” Scott said.

But those in favor of a federal reparations bill disagree.

“I would encourage him to read the legislation more thoroughly and also to know his history more thoroughly,” Jackson Lee said of McConnell. “He obviously is deficient in the knowledge of his history. This is not something that happened 150 years ago. It is a continuing stigma and sin, original sin, of the United States.

McConnell’s office had no comment on Jackson Lee’s remarks. 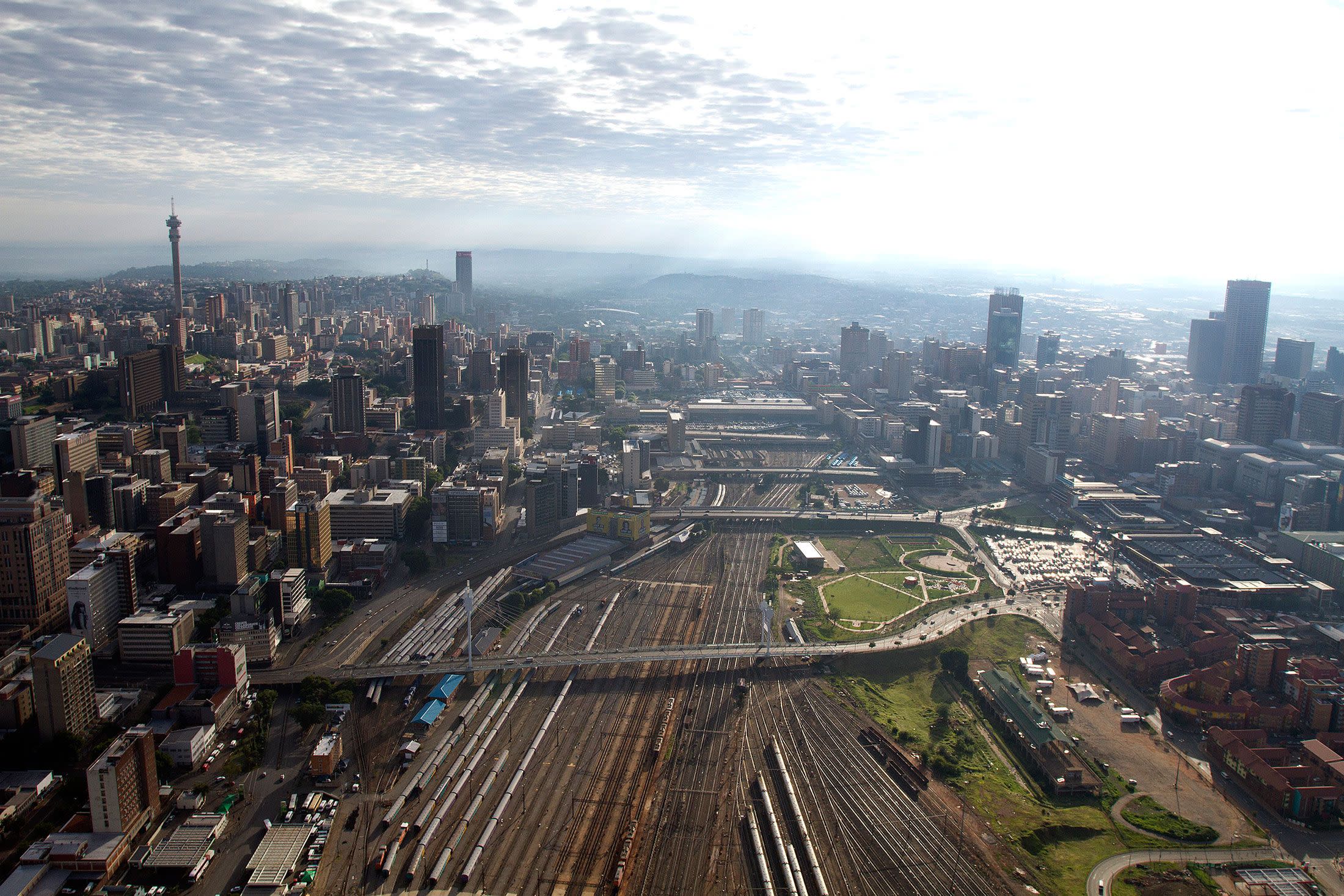