Prior to Wednesday’s home game, SLU Athletics Marketing has partnered with the Southeastern SGA and the Dukes of Hammond tailgate krewe to host a baseball block party. Free food, yard games, giveaways and more begin at 3:45 p.m.

Fans in the Hammond area can also listen on the flagship station of the Southeastern Sports Radio Network – KSLU 90.9 FM – in addition to online at www.LionSports.net/ListenLive and via both the Lions Gameday Experience, Mixlr and MyTuner Radio apps. The MyTuner app is compatible with the Apple CarPlay software available in most late model automobiles. Fans should search for SLU Athletics (Mixlr) or Southeastern Sports Radio Network (MyTuner).

Southeastern (10-18) has won its last two games, picking up a Southland Conference series victory against UIW in San Antonio, Texas this past weekend.

Champ Artigues (.283), Shea Thomas (.281) and Preston Faulkner (.279) pace Southeastern at the plate. Faulkner leads the squad with 17 extra-base hits, including a Southland-leading seven home runs, and 25 RBIs. Tyler Finke and Evan Keller are tied for tops on the team with 10 stolen bases each. Rhett Rosevear is the national leader in HBPs (19) while SLU ranks third nationally as a team (64).

South Alabama has dropped its last five games, including being swept at Georgia State in a Sun Belt Conference series this past weekend.

Miles Simington (.420), Hunter Stokes (.311), Charles Middleton Jr. (.306) and Erick Orbeta (.302) are the Jaguars’ leading hitters. Simington and Santi Montiel have both produced 13 extra-base hits with Stokes just one behind them. Montiel’s six home runs are tops on the squad and Simington is averaging more than one RBI (29) per game. Will Turner leads the team with eight stolen bases.

General admission tickets are $9 for adults and $6 for youth (ages 3-12). Southeastern students, with a university ID, and children under age 2 are admitted free. Gameday parking is $5 per day for standard vehicles and $25 for RVs.

Tickets can be purchased online at www.LionSports.net/Tickets or by contacting the Southeastern Athletics Ticket Office at (985) 549-5466. Office hours are 9 a.m. to 4 p.m. Monday-Thursday and 8 a.m. to 12 p.m. on Fridays. The ticket booth at Pat Kenelly Diamond at Alumni Field opens exactly one hour prior to the scheduled first pitch.

Southeastern uses mobile ticketing as the primary method for distributing tickets purchased online. Tickets will be available via text message or email in a PDF format for fans to download on their phone or print at home. Tickets can also be downloaded to Apple Wallet.

Southeastern Athletics enforces a clear bag policy for all ticketed events. The policy mirrors safety precautions required for entrance to professional and collegiate sporting venues throughout the country. For more information on the clear bag policy, visit www.LionSports.net/Clear.

The Lions Gameday Experience app puts audio, stats, video, social media and more in the hands of fans. Those in attendance can also check in to earn reward points redeemable for Southeastern-related prizes. Available for both Android and iOS devices, it can be downloaded from the App Store and Google Play or by following the link www.LionSports.net/App.

All membership fees and donations to both the Diamond Club and S Club (baseball) are available for the exclusive use of the Southeastern baseball program. Membership information is available by contacting the Lion Athletics Association at [email protected] or (985) 549-5091 or visiting www.LionUp.com. 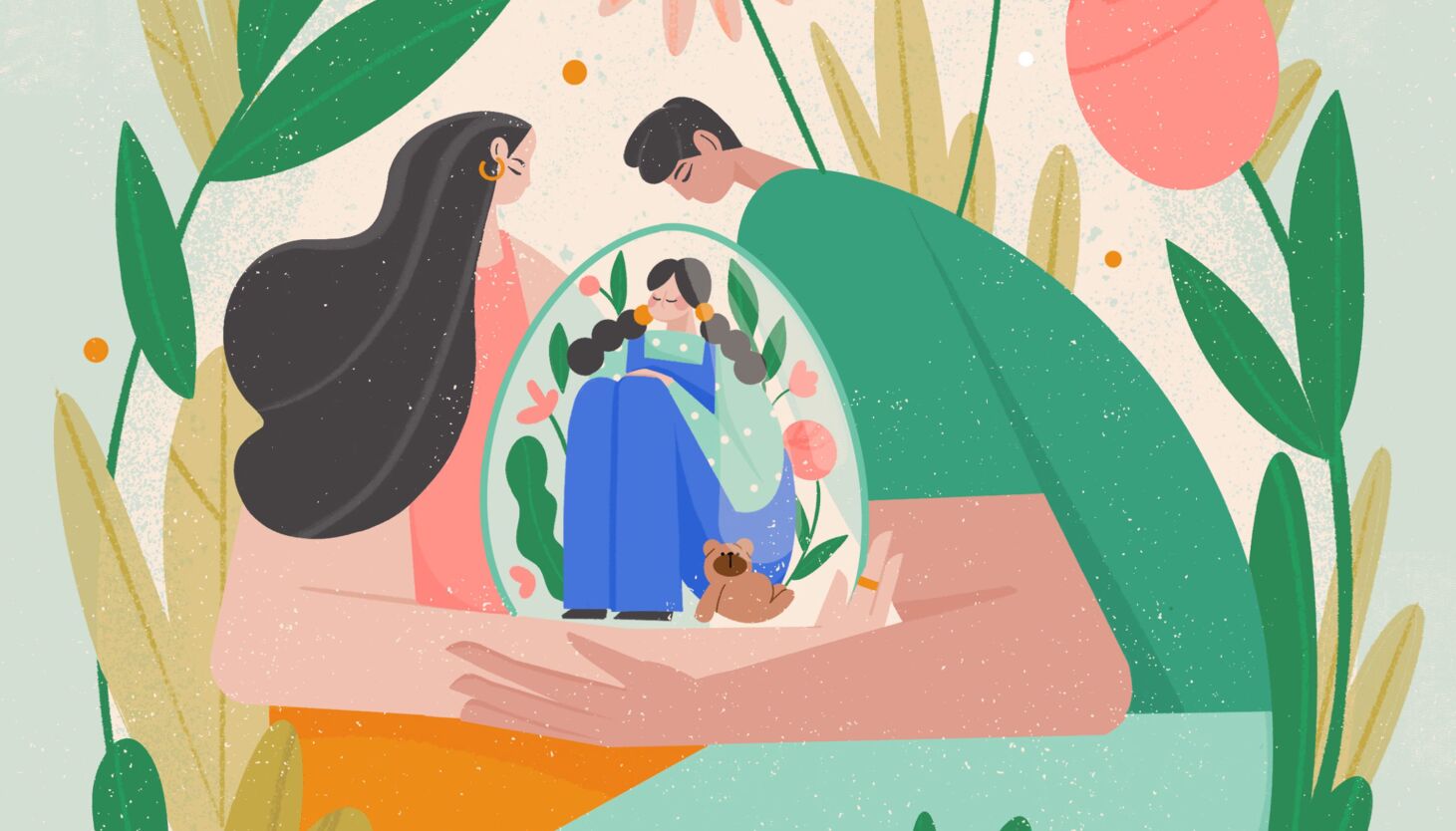 Previous post How to calm a fussing child? Even babies need boundaries