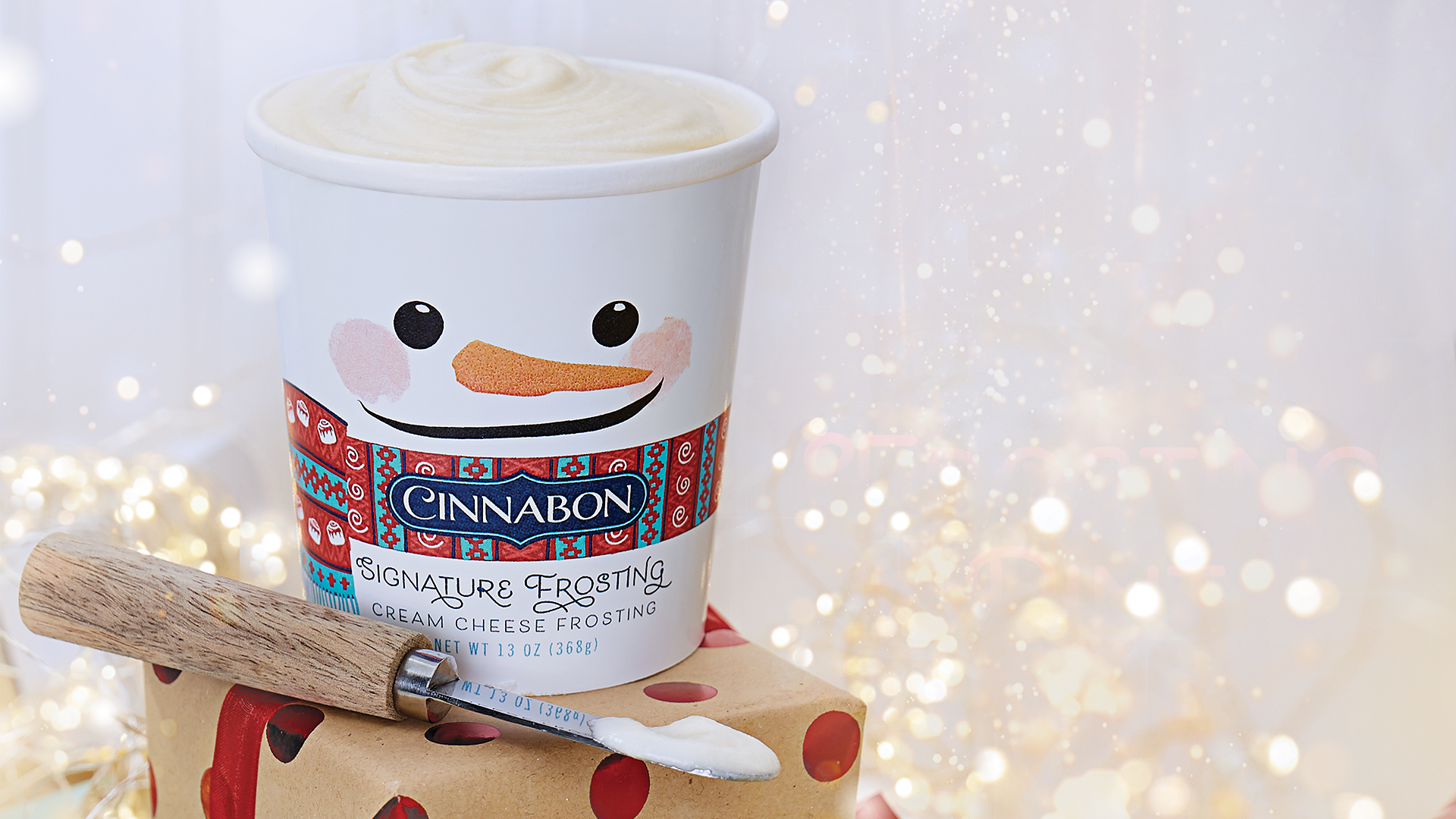 Cinnabon, the brand known for its sweet, gooey rolls on-the-go, had to quickly think outside the box when the coronavirus pandemic took hold around the world — which devastated high foot traffic areas like malls, airports and rest stops.

This week marked the 35th anniversary for the bakery chain, but this year may have been the most challenging year yet. Like many other retail brands, Cinnabon had already begun diversifying its footprint away from brick-and-mortar locations — including a partnership with Pizza Hut (YUM), and grocery retailers like Walmart (WMT) and Target (TGT).

“When COVID hit from a business standpoint, we knew that we were in a little bit better position than if we hadn’t diversified in that way,” Kristen Hartman, Cinnabon President, told Yahoo Finance, “but it didn’t lessen the concern that we had for what was going on with so many of our franchisees that are mall based.”

The company launched its sweet treats on third party food delivery platforms like UberEats (UBER), DoorDash and Grubhub (GRUB). This year’s new initiatives include specialty items, some available for home delivery for the first time.

Recently, Cinnabon released its signature frosting in a pint for purchase, the culmination of a dream envisioned by corporate executive chef Jennifer Holwill. According to Hartman, the holiday season seemed like a an opportune time to do it.

“It’s a state of mind. And it’s especially relevant in today’s times where people are like, you know what, life does need a little frosting, we need some sweeter moments,” Hartman said.

The limited-edition pint will only be available through December at mall-based bakeries and third-party platforms.

“We want to keep this as a special kind of thing…our plan is once the holidays conclude then we’ll wrap it up and bring it back again next year,” Hartman said.

Getting on ‘as many platforms as possible’

As soon as malls reopened, Hartman said a company-wide effort was made to ensure that all franchisees fully embraced all food delivery platforms, and embraced the benefits of delivering products straight to consumers’ doorsteps.

“It was really just a matter of making sure that they were on as many platforms as possible,” Hartman told Yahoo Finance. “We made the choice, that we would not go with one platform exclusively.”

Since reopening, Cinnabon’s third party business has surged, which Hartman said “offset some of those traffic declines to the point that sales were relatively flat.” She also noted new patterns among its customers began to emerge.

“On those platforms, people’s behaviors change,” she noted. “Instead of buying things for individual consumption, they were buying our CinnaPacks, which are four, six or nine or 15 rolls, so they could have something to enjoy with their friends or with their family.”

It’s an extension of Cinnabon’s outreach efforts that began back in 2018, when the company teamed up with Pizza Hut to introduce Crafted By® Cinnabon® Mini Rolls exclusively on Pizza Hut U.S. menus.

And in September, Cinnabon gambled with something new — frozen food, which remained a popular item among consumers as consumers began stockpiling because of coronavirus lockdowns.

After a successful launch of Breyer’s Cinnabon Frozen Dairy Dessert (owned by Unilever (UL)) back in February, the company took a leap of faith to launch six frozen breakfast items: three savory and three sweet, at big box retailers like Walmart and Target.

Hartman said Cinnabon was “in a position where we could accelerate it because of COVID.”

Retailers “wanted things that really could sort of capture peoples’ imaginations, which Cinnabon could do…we knew that we would eventually launch that line of six items, but this enabled us to accelerate that,” she added.