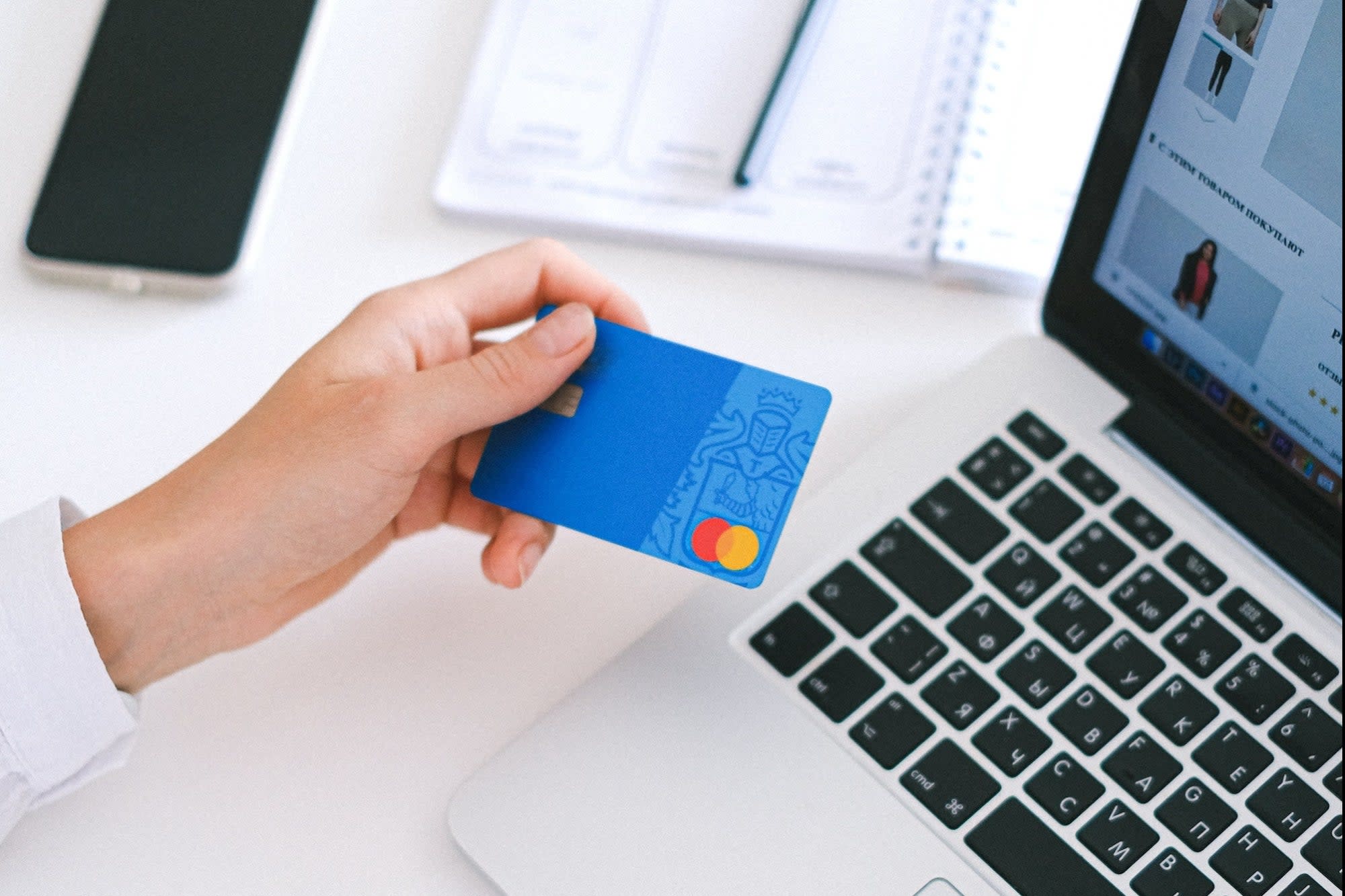 These 2 Penny Stocks Are Poised to Go Boom, Say Analysts 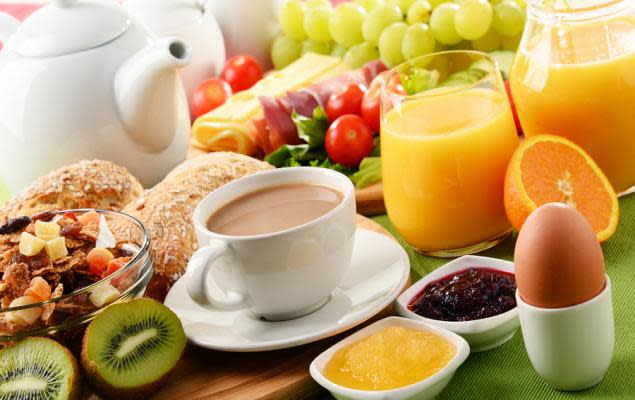 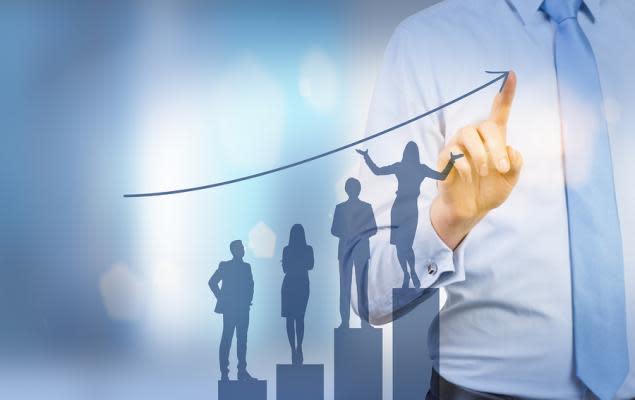