STOCKTON, Calif. (AP) — Rewards totaling $85,000 have been offered for information leading to an arrest in five fatal shootings since July in Stockton, California, that investigators believe are related, police said.

After reviewing surveillance footage, detectives have located an unidentified “person of interest” in the killings, Stockton Police Chief Stanley McFadden wrote on the department’s Facebook page Saturday. Police released a grainy still image of a person filmed from behind, dressed all in black and wearing a black cap.

The latest killing occurred shortly before 2 a.m. Tuesday, when a 54-year-old man was shot in a residential area just north of downtown, McFadden said.

Police said he was the fifth man fatally shot since July 8 within a radius of a few square miles. Detectives believe all five homicides are related “based on our investigation and the reports we are receiving,“ McFadden said.

Police said the victims were each walking alone when they were killed in the evening or early morning in the city of 320,000 residents about 50 miles (80 kilometers) south of the state capital, Sacramento.

The ages of the victims range from 21 to 54; four of the men were Hispanic and one was white, McFadden said.

“We are committed to protecting our community and solving these cases utilizing all the resources at our disposal including YOU. We need YOUR help!!!! If anyone, has information regarding these investigations, call us immediately. Please remember our victims have grieving family members who need resolution. If you know something, say something,” the chief wrote on Facebook. 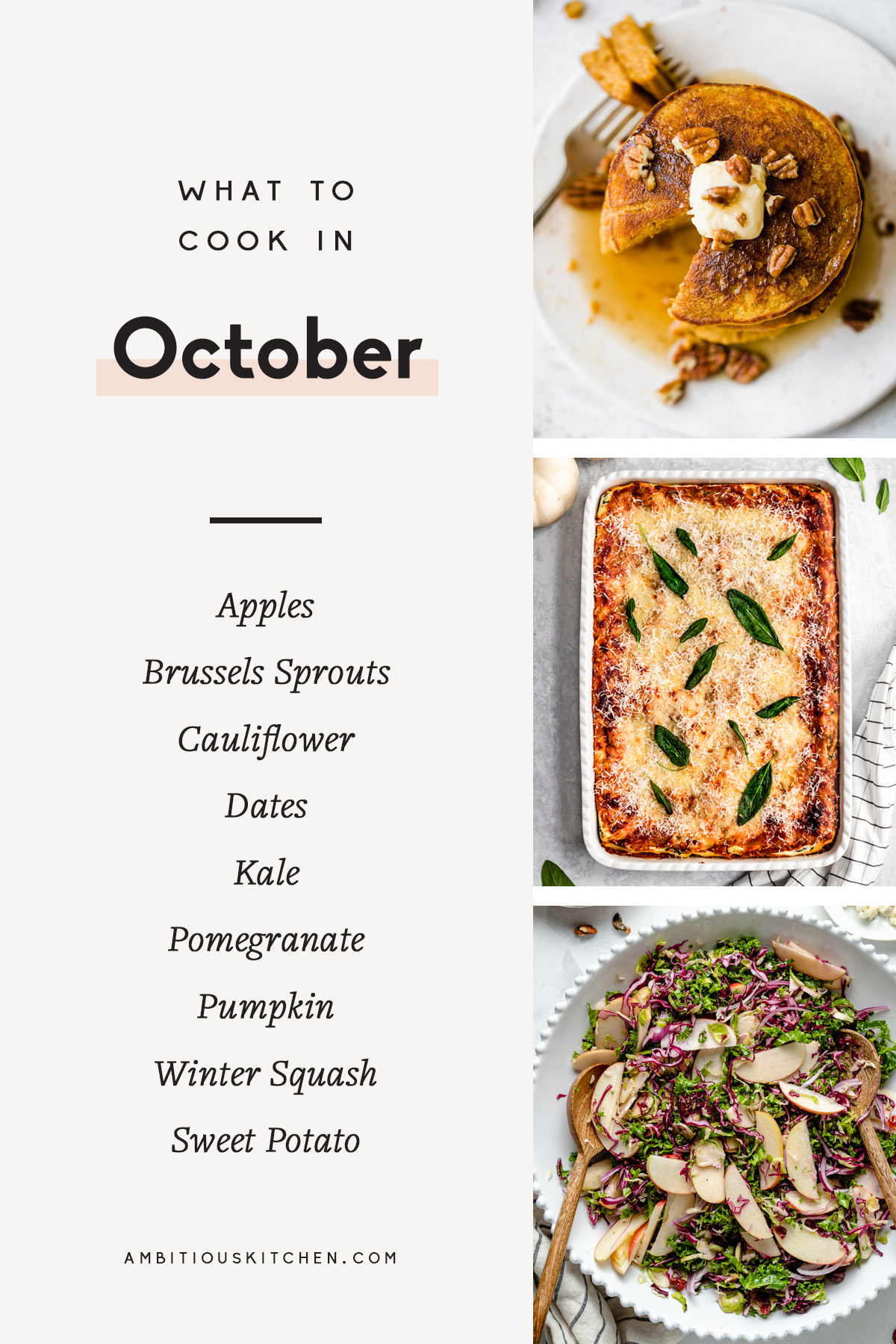