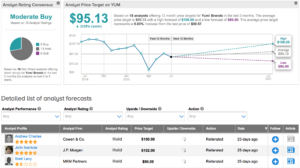 Yum! Brands (YUM) has announced that it wants to create the world’s first lab-produced chicken nuggets through its popular KFC fast-food restaurant chain.

In a July 16 press release, the company outlined its steps to create the “restaurant of the future,” saying that it is partnering with Moscow-based, 3D Bioprinting Solutions research laboratory. The company highlighted its interest in the technology as result of the annual increase and demand being made for alternatives to traditional meat along with more environmentally friendly methods of food production.

General Manager of KFC Russia Raisa Polyakova said, “At KFC, we are closely monitoring all of the latest trends and innovations and doing our best to keep up with the times by introducing advanced technologies to our restaurant networks.” She added, “Our experiment in testing 3D bioprinting technology to create chicken products can also help address several looming global problems.”

Citing a study by the American Environmental Science and Technology Journal, KFC noted “the technology of growing meat from cells has minimal negative impact on the environment, allowing energy consumption to be cut by more than half, greenhouse gas emissions to be reduced 25 fold and 100 times less land to be used than traditional farm-based meat production.”

The crafted meat will not be considered vegetarian because the ingredients still use animal material. Last year, KFC became the first fast-food chain to offer Beyond Meat’s (BYND) plant-based chicken at some of its locations in the United States. The company plans to roll-out more vegetarian chicken to its restaurants sometime this summer.

Meanwhile, 3D-printing technologies have a long process of development, and KFC did not offer a timeframe for when its lab-grown meat will be available in its restaurants. Additionally, they did not communicate the amount it would take to invest in the venture nor how long they would partner with 3D Bioprinting Solutions to bring the newly-developed meat to the market.

Yusef Khesuani co-founder and Managing Partner of 3D Bioprinting Solutions said, “In the future, the rapid development of such technologies will allow us to make 3D-printed meat products more accessible and we are hoping that the technology created as a result of our cooperation with KFC will help accelerate the launch of cell-based meat products on the market.” 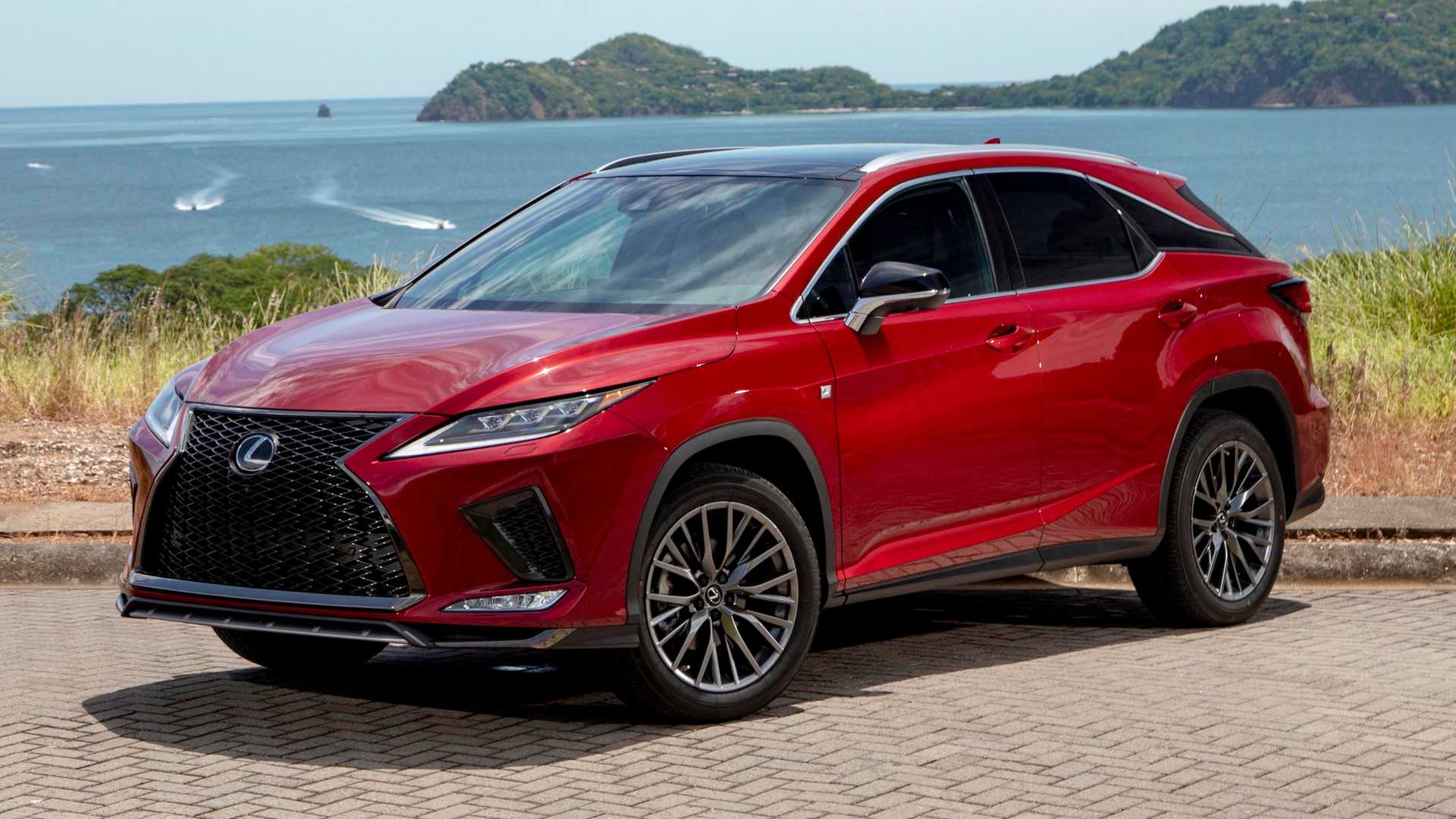 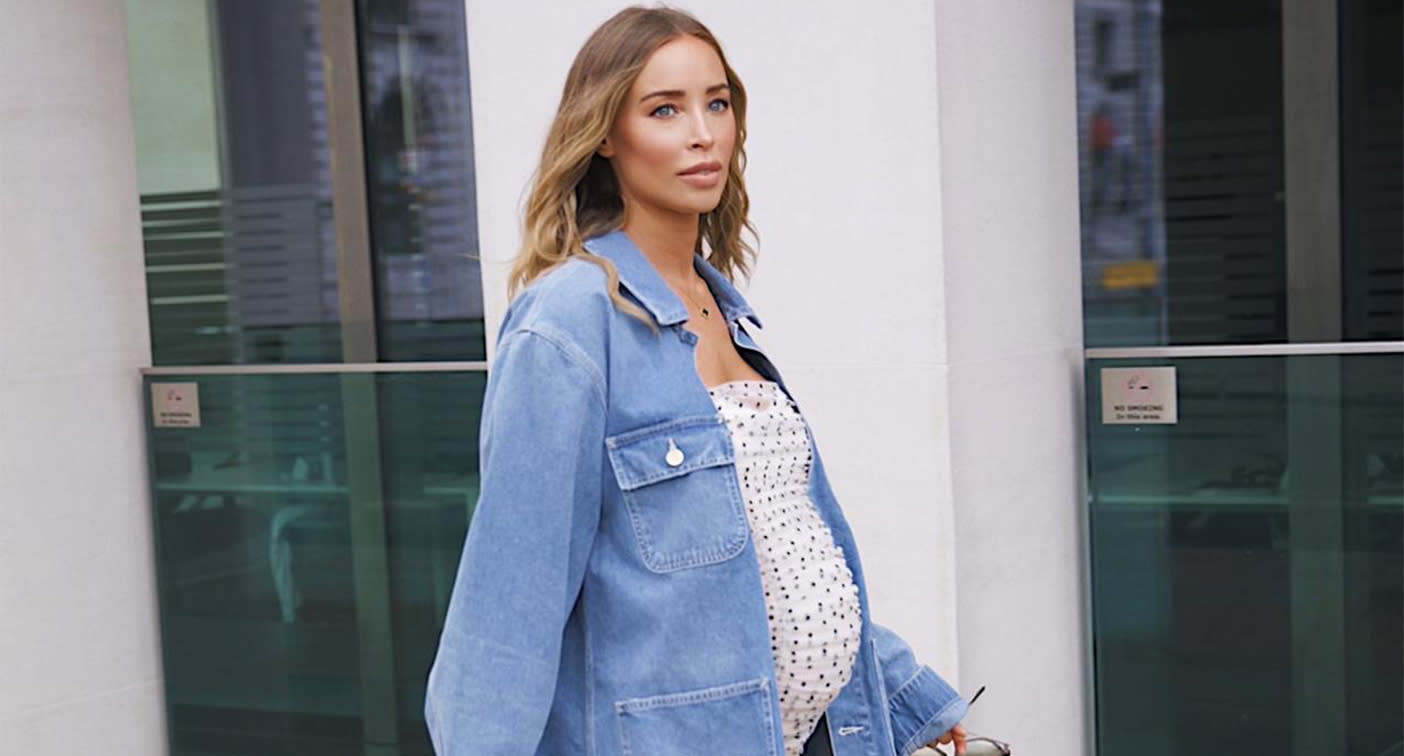 HEARING your baby’s first word will always be exciting, no matter what ends up coming out of their mouth. But have you ever wondered why they said what they did? Fabulous reveals the answers. 2 Experts reveal to fabulous what your baby’s first words meansCredit: Alamy In a video on TikTok, user Shivarti Sheenal Jones-Chand […]

Even though parents adore their children, they’re also constant work. No matter the age — from the sleeplessness of newborns...