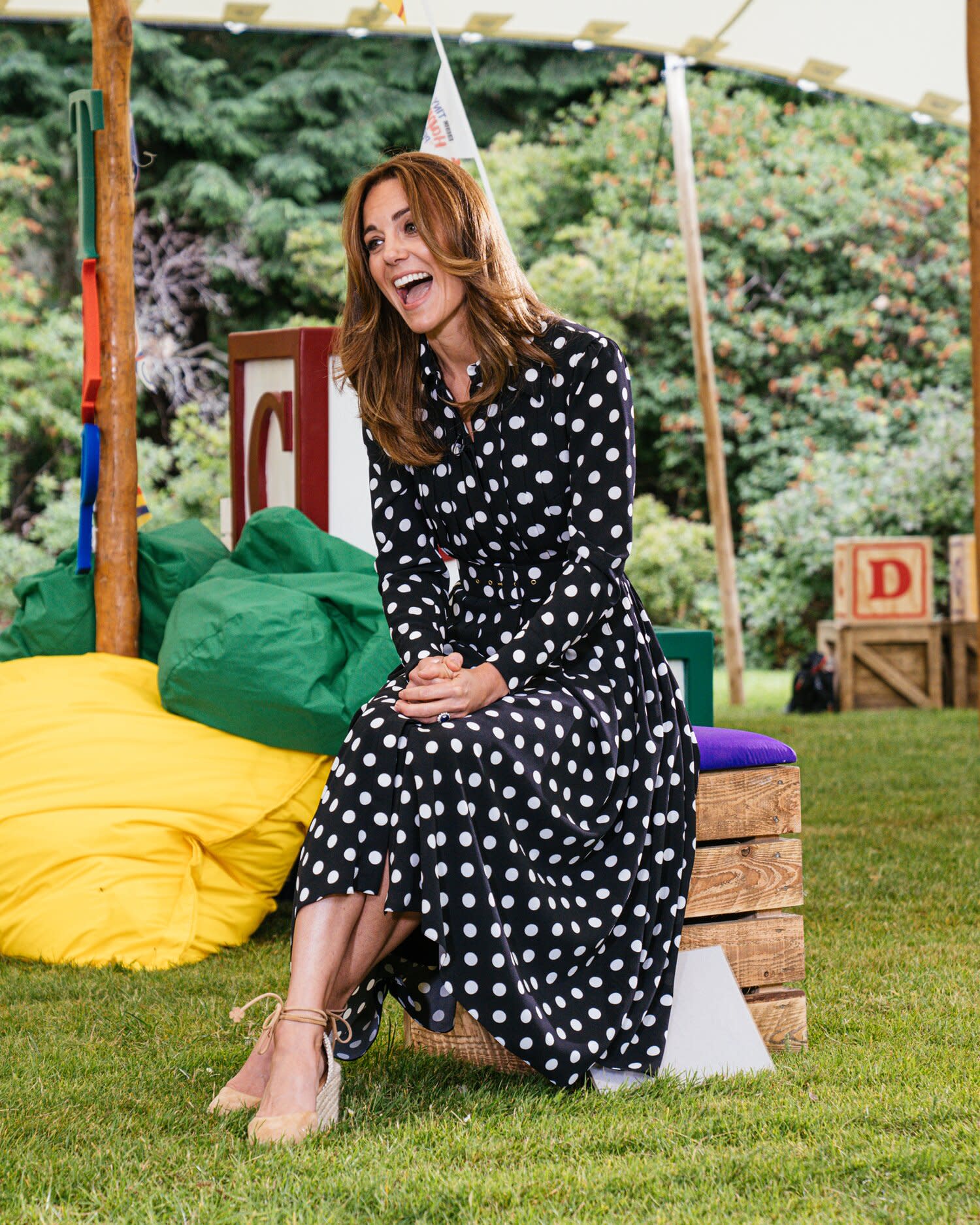 Kate Middleton is lending her support to an initiative for new parents and their babies that she says she wishes was around when Prince George was born.

In a new interview with the BBC, the royal mom of three talks about how the new program, Tiny Happy People, is a perfect platform for parents. The language and literacy initiative aims to address the language gap among children aged under five across the U.K.

Referring to a new dad named Ryan and his 8-month-old daughter Mia, Kate says, “He’s learnt a huge amount from Tiny Happy People. It’s information like that I wish I had had as a first-time mom.”

“It’s gold dust, really, for families to be given those tips and tools to be able to use, particularly in those first five years,” Kate says in the interview, which will air on BBC Breakfast in the U.K. on Tuesday.

“In the first few months there’s a huge amount of support from the midwives and health visitors, but from then onwards, there’s a massive gap before they then start school,” she adds.

Tiny Happy People focuses on the development of children’s language and carries a simple message at its core: talk to children from as early an age as possible.

Kate’s involvement in the program fits in well with her ongoing work around the early years of children and their families. Much of her public work is targeted at helping counter the issues that can adversely affect the progress of young children.

Using her expertise as someone immersed in the world of early years development and as a mom herself, Kate has helped advise the creators of Tiny Happy People. Kate took part in some workshops that led to the development of two of the animated films on the site, helping with the characters and the background to the scenes, which include information about making eye contact with babies and singing to baby bumps during pregnancy.

“She helped with the creative look and feel of the films,” a royal source tells PEOPLE.

In a statement, Kate says, “Families and carers are at the heart of nurturing the next generation of happy, healthy adults, but sometimes it can be hard to know where to turn to for advice. Tiny Happy People is an invaluable resource which provides parents and carers with support and tips, as well as simple activities to ensure children develop the language skills they need to have the best possible start in life. I am delighted to have been part of its journey and hope families across the UK will enjoy exploring the resources.”

Can’t get enough of PEOPLE‘s Royals coverage? Sign up for our free Royals newsletter to get the latest updates on Kate Middleton, Meghan Markle and more!

Although the idea was well underway last year, when Kate visited the BBC in November, there is no doubt that it will become an even greater relevance for young families and carers who have been cut off from relatives and friends and other help during the ongoing coronavirus crisis.

“It is particularly apt now for those who perhaps have not been getting the support they might usually have,” says a royal source.

The program, which includes short films, articles and quizzes, covers the science behind a baby’s brain development and inspires different activities to do with babies and toddlers. It has been piloted in Manchester, and Kate met some of the families who have enjoyed the service so far.

The Royal Foundation of The Duke and Duchess of Cambridge will collaborate with the BBC as the initiative is developed further and roll out Tiny Happy People.

Tony Hall, BBC Director-General, added in a statement, “We couldn’t be more proud of the part we’re playing in this amazing partnership. Growing up happy and healthy is the greatest gift we can give to any child.  This campaign embodies our mission to inform, educate and entertain. The BBC has created hundreds of videos and written content that we hope will make a real difference.”

Earlier this year, Kate begun a U.K.-wide initiative, called the 5 Big Questions on the Under Fives as she hoped to gain more understanding of what parents, teachers and carers want to see improve in order to help the next generation of children. 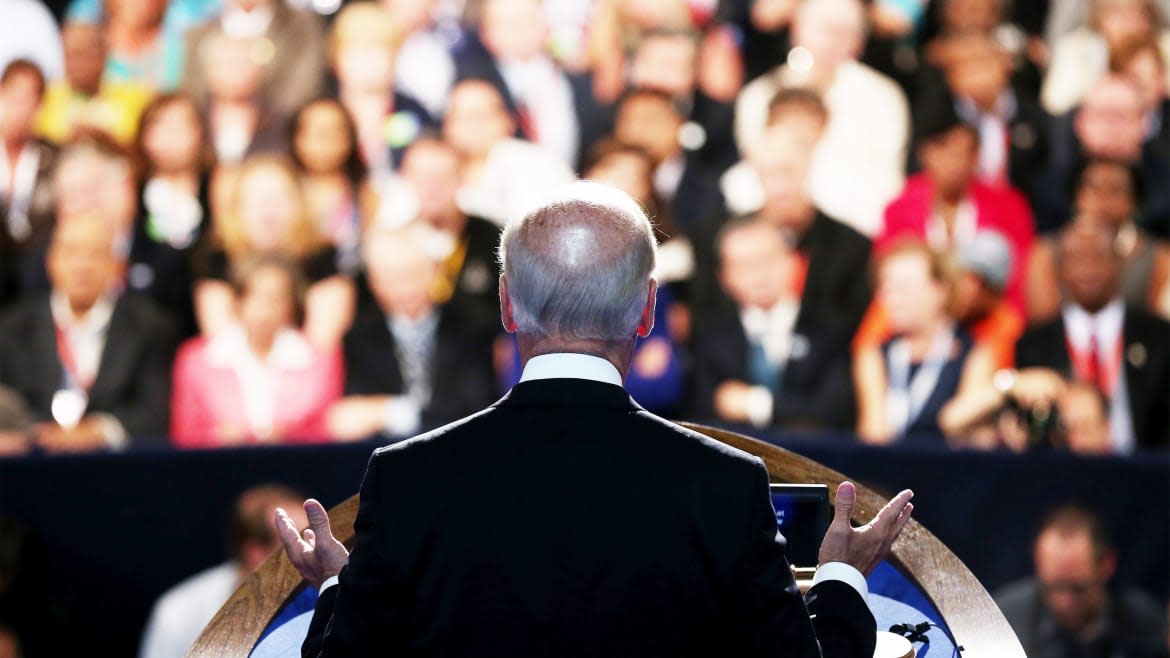 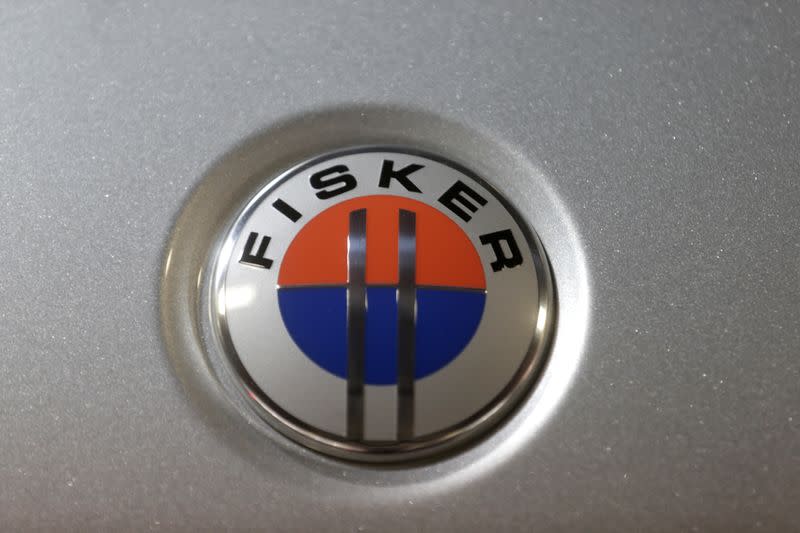