ALEXANDRIA, Va. (AP) — The prosecution of a think tank analyst who played a major role in the creation of a discredited dossier about former President Donald Trump flows from a special counsel investigation that was born of political retribution and assumed guilt from the start, defense lawyers argued Monday.

A jury in U.S. District Court in Alexandria heard closing arguments in the case against Igor Danchenko. The Russian national is accused of lying to the FBI about how he obtained information that ended up in the “Steele dossier,” a compendium of allegations that Trump’s 2016 presidential campaign was colluding with the Kremlin.

Most famously, it alleged that the Russians could have blackmail material over Trump for his supposed interactions with prostitutes in a Moscow hotel. Trump derided the dossier as fake news and a political witch hunt when it became public in 2017.

Later, his attorney general, William Barr, appointed special counsel John Durham to investigate the FBI’s handling of the dossier and its broad investigation of the alleged connections between the Trump campaign and Russia, called “Crossfire Hurricane.”

In closing statements, lawyers for both sides for the first time raised the hyperpolitical environment that first fueled the FBI’s probe of Trump, and then the investigation of that investigation ordered by Barr.

Danchenko’s lawyer, Stuart Sears, said the investigation of the dossier’s origins and Danchenko’s role in it began when “political winds in the country changed” and Barr became Trump’s attorney general.

“A special counsel’s investigation is dedicated to proving a crime at any cost,” Sears told the jury. “The special counsel, they started out with the presumption of crime. They read guilt into every piece of evidence they ever saw.”

Durham, in a rebuttal argument, defended the actions of his office and the origins of the probe. He said it was only natural when the original investigation by special counsel Robert Mueller found what Durham described as “no collusion” between the Trump campaign and the Kremlin, it made sense to understand why the FBI launched its investigation and why it responded so credulously to the Steele dossier when nothing in it could be corroborated.

“Is that a wrong question to ask, then, how did it all get started?” Durham said.

The specific charges against Danchenko allege that he essentially fabricated one of his sources when the FBI interviewed him to determine how he derived the material he provided for the dossier.

Danchenko told the FBI that some of the material came when he received an anonymous call from a man he believed to be Sergei Millian, a former president of the Russian-American Chamber of Commerce.

Prosecutors say Danchenko’s story makes no sense. They said that phone records show no evidence of a call, and that Danchenko had no reason to believe Millian, a Trump supporter he’d never met, was suddenly going to be willing to provide disparaging information about Trump to a stranger.

Danchenko’s lawyers, as a starting point, maintain that Danchenko never said he talked with Millian. He only guessed that Millian might have been the caller when the FBI asked him to speculate. And they said he shouldn’t be convicted of a crime for making a guess at the FBI’s invitation.

That said, Danchenko’s lawyers say, he had good reason to believe the caller may well have been Millian. The call came just a few days after Danchenko had reached out to Millian over email after a mutual acquaintance brokered a connection over email.

And Danchenko’s lawyers say it’s irrelevant that his phone records don’t show a call because Danchenko told the FBI from the start that the call might have taken place over a secure mobile app for which he had no records.

The jury began deliberations Monday afternoon after hearing closing arguments on four counts. On Friday, U.S. District Judge Anthony Trenga threw out a fifth count, saying prosecutors had failed to prove it as a matter of law. If the jury convicts Danchenko on any of the four remaining counts, he has reserved the option to overturn those counts, as well.

FBI agents called by prosecutors provided testimony last week that in many ways was more helpful to the defense. Two FBI officials who interviewed Danchenko extensively both said they always felt Danchenko was truthful with them, even though they acknowledged under questioning from Durham that it would have been helpful to know details Danchenko never provided.

After Danchenko’s attorneys elicited positive assessments from the FBI officials on cross-examination, Durham ended up attacking his own witnesses’ credibility on re-direct. Durham briefly addressed the unusual dynamics in his closing argument, essentially saying that glowing assessments of Danchenko’s credibility from FBI agents who failed at their jobs aren’t worth much.

“This all occurred in a particular context you’re not charged with trying to sort out,” Durham said. But “from the evidence presented in this case, you could easily include that the FBI mishandled the investigation at issue.” 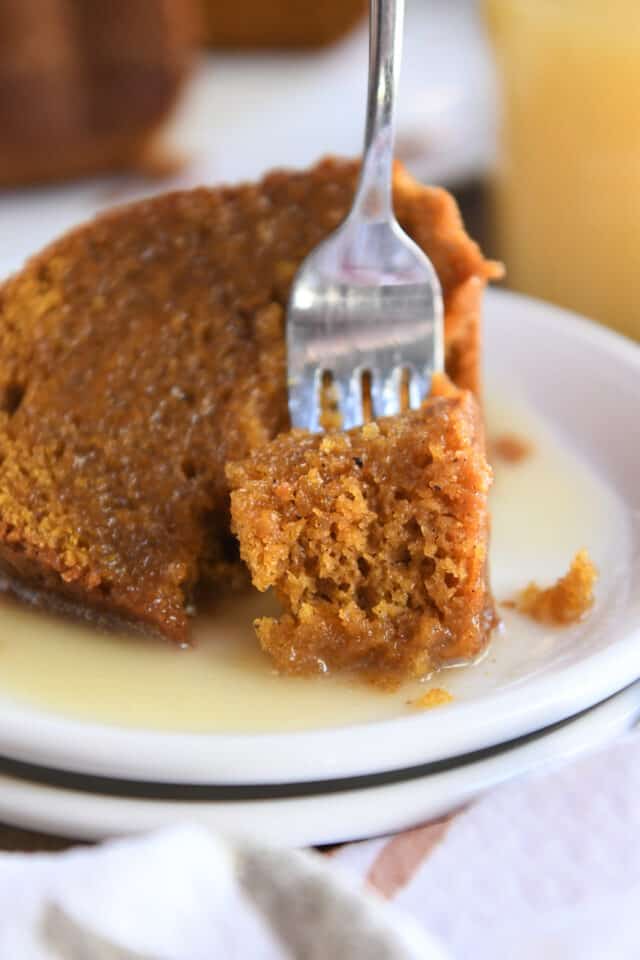 Next post Can I Sue for an Aerial Lift Accident? | Patrick Daniel Law