The Las Vegas Review-Journal filed a request for the emergency order earlier this week, after officials investigating German’s killing asserted that they could search the devices as early as Tuesday evening.

District Judge Nadia Krall signed the temporary restraining order on Wednesday, the Review-Journal reported. It prevents officials from conducting a search for the next 15 days. A hearing on the matter has been set for Oct. 12.

Robert Telles, a Clark County public administrator, has been jailed without bail on a murder charge since Sept. 7, five days after German, a 69-year-old Review-Journal reporter, was stabbed outside his home.

According to authorities, Telles’ DNA was allegedly found on German’s body during an autopsy and evidence was found in his home connecting him to the killing.

Prosecutors have said German’s reporting on strife in the public administrator’s office likely contributed to Telles’ loss in the Democratic primary election in June.

Review-Journal Executive Editor Glenn Cook said the restraining order was requested to protect the identities of German’s confidential sources and the information they provided him.

“We’re grateful that Judge Krall saw the urgency of the situation and the clear threat of irreparable harm to the Review-Journal and Jeff German’s sources,” Cook said Wednesday.

The newspaper also filed a separate motion in District Court on Tuesday demanding that a third party help review German’s devices, and that his information be returned to the Review-Journal following the review process.

District Attorney Steve Wolfson, Metropolitan Police Department attorney Matthew Christian and Edward Kane, Telles’ public defender, did not reply to requests for comment. It is not known whether authorities began searching German’s devices before the temporary restraining order was granted.

Attorneys for the police department previously have argued that Telles’ constitutional rights “take precedence over any reporter’s rights,“ the Review-Journal reported.

The Reporters Committee for Freedom of the Press and 43 other media organizations including The Associated Press asked last week to file a friend-of-the-court brief in support of the newspaper’s motion.

Attorneys representing the newspaper have argued that Metro’s seizure of German’s devices violated Nevada’s shield law, designed to protect journalists, and the federal Privacy Protection Act, which is designed to prevent unlawful searches of journalists.

On Wednesday, District Court Judge David Jones ruled that Telles, 45, can be removed from his job as a county administrator.

The county filed to remove Telles from office last month, saying he was unable to fulfill his job responsibilities and was neglectful in his duties.

Telles heads the county office that handles the assets of people who die without a will or family contacts.

Authorities said the county will now move forward in appointing someone to fulfill the end of Telles’ term, which expires Jan. 1 when the new public administrator elected in the Nov. 8 general election takes office. 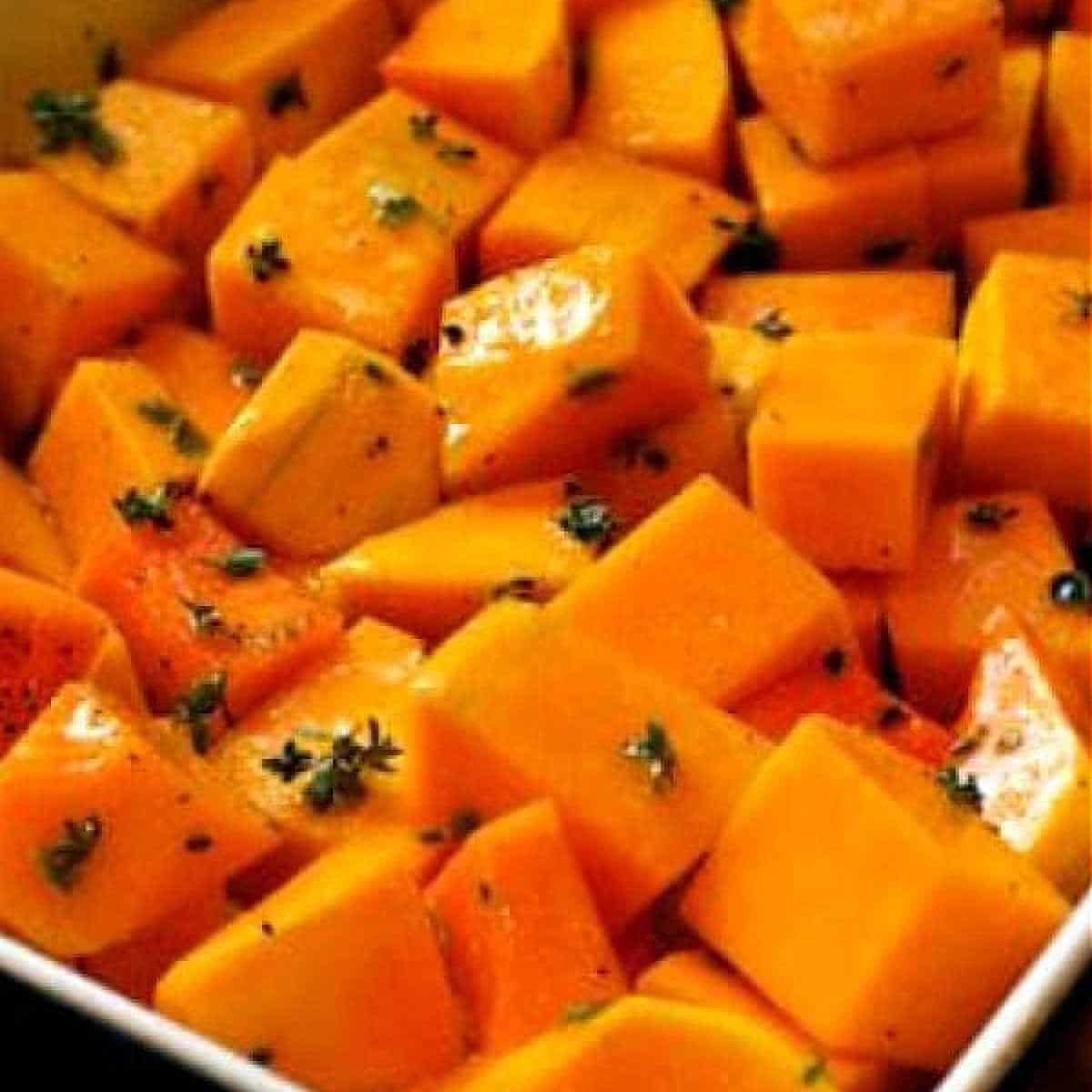 Next post The District of Columbia Revises Ban on Non-Competes