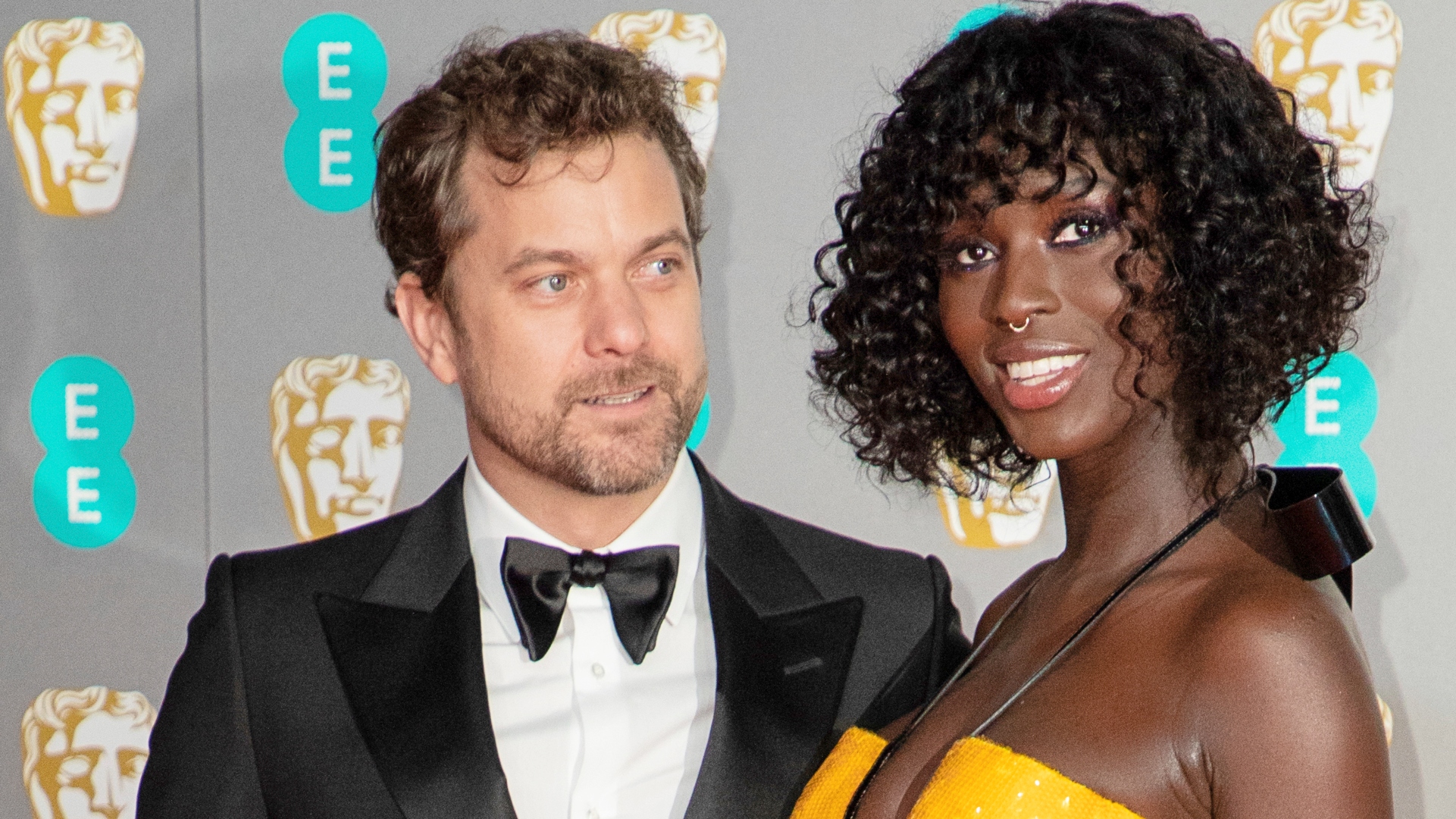 It’s official — Jodie Turner-Smith is in peak mom mode right now! Ever since she and husband Joshua Jackson welcomed their first child, a daughter, back in April, fans have been begging for a glimpse of the little girl. And now Turner-Smith has responded in the most mom-esque way possible. Are you ready to see her and Jackson’s first “baby picture”?

Turner-Smith took to her Instagram Stories on Thursday to finally deliver for her fans. “Here’s that baby picture you all have been asking for,” the 33-year-old Queen & Slim star captioned a snapshot. Only, it isn’t exactly a photo of her and Jackson’s daughter. Rather, you might say it’s an, ahem, byproduct of their daughter. Yes, y’all, Turner-Smith definitely did just post a full-on photo of her child’s dirty diaper. And it’s what we refer to in the motherhood as a “blowout.” Hilariously, Turner-Smith even gave the poopy parenting moment a soundtrack: “See You in My Nightmares” by Kanye West, featuring Lil Wayne. “It’s all because of you/girl, we through/You think your shit don’t stank but you are Mrs. P-U,” the oh-so-apropos lyrics stream in the background.

For good measure, Turner-Smith tagged her husband in the photo. So, something tells us they’ve tackled parenthood with a hefty dose of humor. Which, let’s be real, is the only way to actually make it through that first year, right?

So far, the adorable couple seems to be nailing the whole new parents’ thing. Back in April, she joked she was a “Milk Factory Till Further Notice” while rocking a black nursing bra.

Then, in June, she pulled the ultimate flex on social media by sharing several thirst-trap photos of Jackson. Her caption? “Many have called him daddy. I made him one,” she wrote, adding the shrugging emoji to drive her message home.

Basically, they may not be ready to share a real photo of their baby girl just yet but, as long as they continue to share such relatable (and funny) parenting content, we don’t mind one bit. Plus, you know, we respect their decision to keep their inevitably adorable firstborn all to themselves.

I know that many people on my email list also follow me on social media and have seen this news, but I wanted to be sure that no one on my email list is out of the loop on some really exciting announcements I made last week! My friend Alisa Childers and I did a […]

Photo by Pixabay Dealing with emotions is difficult for anyone, but for little kids, it is close to impossible. Emotions...

Why has this world created a control or standard for normalizing things? Anything or anyone that deviates from the control...