Sir Jim Ratcliffe could ditch plans to build a new off-road vehicle in the UK after beginning talks over a factory in France.

His company, Ineos Automotive, is in discussions with Daimler about taking over its car plant in Hambach to make the Grenadier 4×4 – dealing a blow to dreams of a new British carmaker.

Sir Jim has previously spoken of his desire to make the new car in the UK and last year unveiled plans to build a factory in Bridgend, south Wales that would eventually employ about 500 people.

The rugged vehicle has been billed as the spiritual successor to the original Land Rover Defender and was unveiled last week, with hopes of strong demand in Britain.

Ineos has pumped almost £1bn into developing the Grenadier, and the Welsh government had begun clearing the site in preparation for construction.

Similar activity is underway at a sub-assembly plant in Portugal, which would also create about 500 jobs.

However, Ineos said that “opportunities thrown up by Covid-19” mean it is now investigating a deal to buy the Hambach plant from Mercedes-owner Daimler. It emerged that the Smart Car factory was up for sale last week.

If a deal is agreed, the Welsh and Portuguese sites would be abandoned, with all production work on the Grenadier taking place in France.

Mark Tennant, commercial director at Ineos, said: “We are in talks about the potential acquisition of Hambach from Daimler. It is a fast-moving situation and there is no final decision yet, but we have put on hold the return to work at the Welsh and Portuguese sites.”

Sir Jim – who is one of Britain’s richest men with a fortune estimated at £16.2bn – had praised British automotive expertise when he revealed plans for the Grenadier in 2017 and talked about his hopes of building it in the UK.

However, Mr Tennant said: “UK construction is one thing we talked about, and what Jim said was we would love to do it if it makes sense. However, it is a commercial proposition and has to be from beginning to end.

“We are comfortable with the UK and Portugal from a manufacturing point of view but the environment has changed, and using the Daimler plant is something we need to look at because it has commercial merit.”

There was huge over-capacity in the European car industry even before coronavirus sent car sales plummeting, with under-utilised plants across the continent at risk of being closed. The pandemic has now sent car sales spiralling to their lowest level in decades and forced major players into a round of brutal cutbacks.

Taking on an existing plant could reduce the cost of building the Grenadier.

Hambach has already been kitted out by Daimler to build a large SUV, which could be an attraction for Ineos.

Mr Tennant said that Ineos still planned to have its manufacturing facilities up and running by late 2021, with sales of the car starting early in 2022.

Changing the company’s plans could pose a risk to this timetable, he said.

Production of the Grenadier could also be delayed by chaos in automotive supply chains caused by the pandemic.

There are concerns that lockdowns and collapses in demand for car parts caused by coronavirus could mean that suppliers fail, forcing Ineos to source components from alternate companies.

Ian Henry, a consultant with AutoAnalysis, said: “I genuinely cannot understand why Ineos would make the chassis sub-assembly in Portugal and then ship it to Wales. These are big, heavy lumps of metal, and moving them around would add cost and complexity compared with a single site.”

He added that Ineos has also taken on former Daimler staff, which could have helped with identifying the suitability of using Hambach.

The prospect of Brexit could have also influenced the decision to look at building in one place in Europe, according to Professor David Bailey, an automotive industry expert at Birmingham University.

“The risk of post-Brexit tariffs on components such as BMW engines being imported for the new model may also be a factor, despite Ineos’ denials, now that a no-trade deal Brexit is more likely than ever,” he said.

“Building a new factory from scratch was always going to take time and was going to make the scheduled launch date challenging.  Given overcapacity in the European car industry – even before Covid hit – one wondered why Ineos didn’t look at taking over an existing facility.” 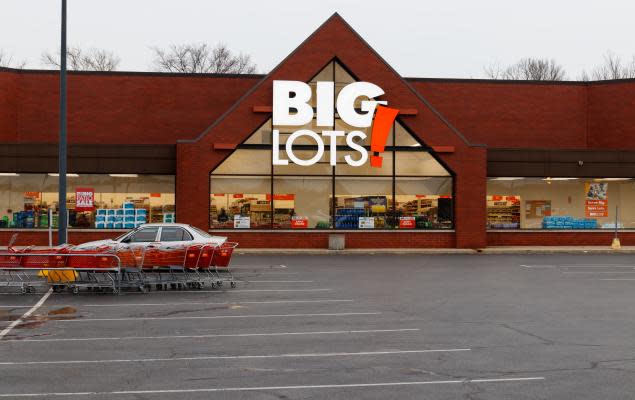