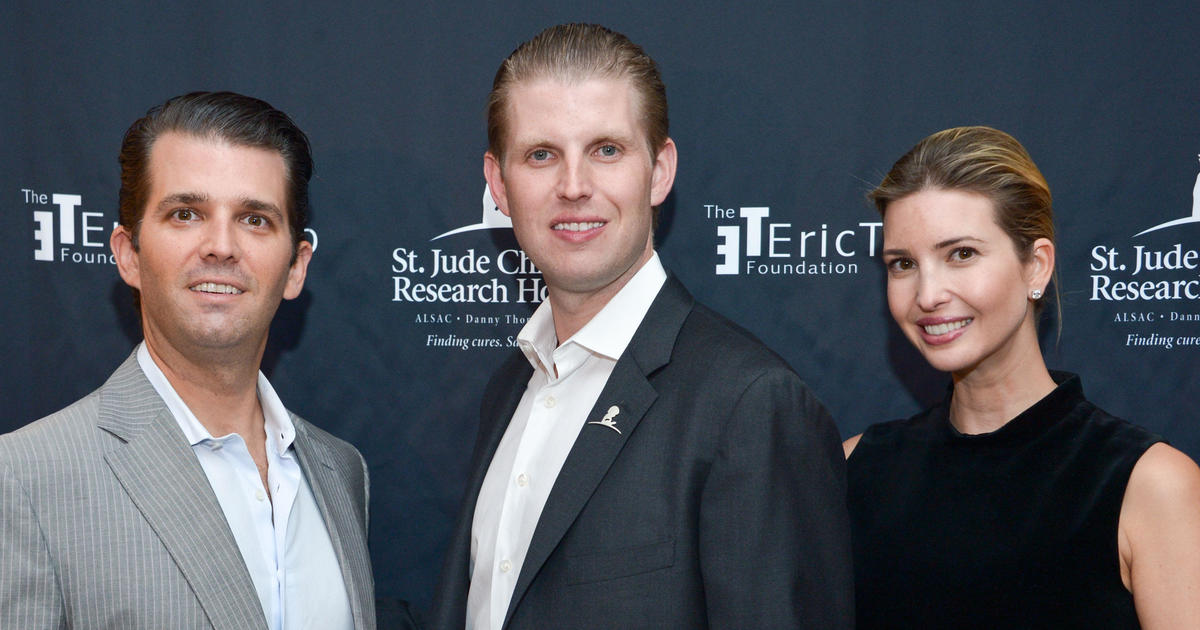 New York Attorney General Letitia James has subpoenaed two more of former President Donald Trump’s children, Ivanka and Donald Trump Jr., as well as Trump himself, in an ongoing financial fraud probe into his company, according to an order filed Monday in a New York court.

Another son, Eric Trump, was deposed by investigators in October 2020, and attorneys for Donald Trump previously confirmed a subpoena seeking the former president’s testimony.

The subpoena seeks “testimony and documents ‘in connection with an investigation into the valuation of properties owned or controlled by Donald J. Trump or the Trump Organization, or any matter which the Attorney General deems pertinent.'”

Attorneys for the Trumps filed a motion to quash the subpoenas Monday night.

A spokesperson for the New York Attorney General’s Office said, “As her investigation into financial dealing of the Trump Organization continues, Attorney General James is seeking interviews under oath of Donald Trump, Donald Trump Jr., and Ivanka Trump. Despite numerous attempts to delay our investigation by the Trump Organization, we are confident that our questions will be answered and the truth will be uncovered because no one is above the law.”

Trump sued James on December 21, accusing her office of having political motivations for investigating the former president. In a phone call with CBS News that day, he called himself an “aggrieved and innocent party” and called James’ probe “a hoax.”

Ronald Fischetti, who represents Donald Trump, said that day that while James’ investigation is civil in nature, an ongoing criminal probe in Manhattan is among the reasons Trump does not want to be deposed. Personnel from James’ office are assigned to the Manhattan district attorney’s investigation, which has already led to charges against the Trump Organization and its CFO, Allen Weisselberg.

“She’s put her own people, at least four of them, in the district attorney’s office. And they are talking at the grand jury. They went into the grand jury when witnesses were being briefed,” Fischetti said. “They are still asking for a civil deposition so she can take the answers that she gets and give them to the Manhattan district attorney.”