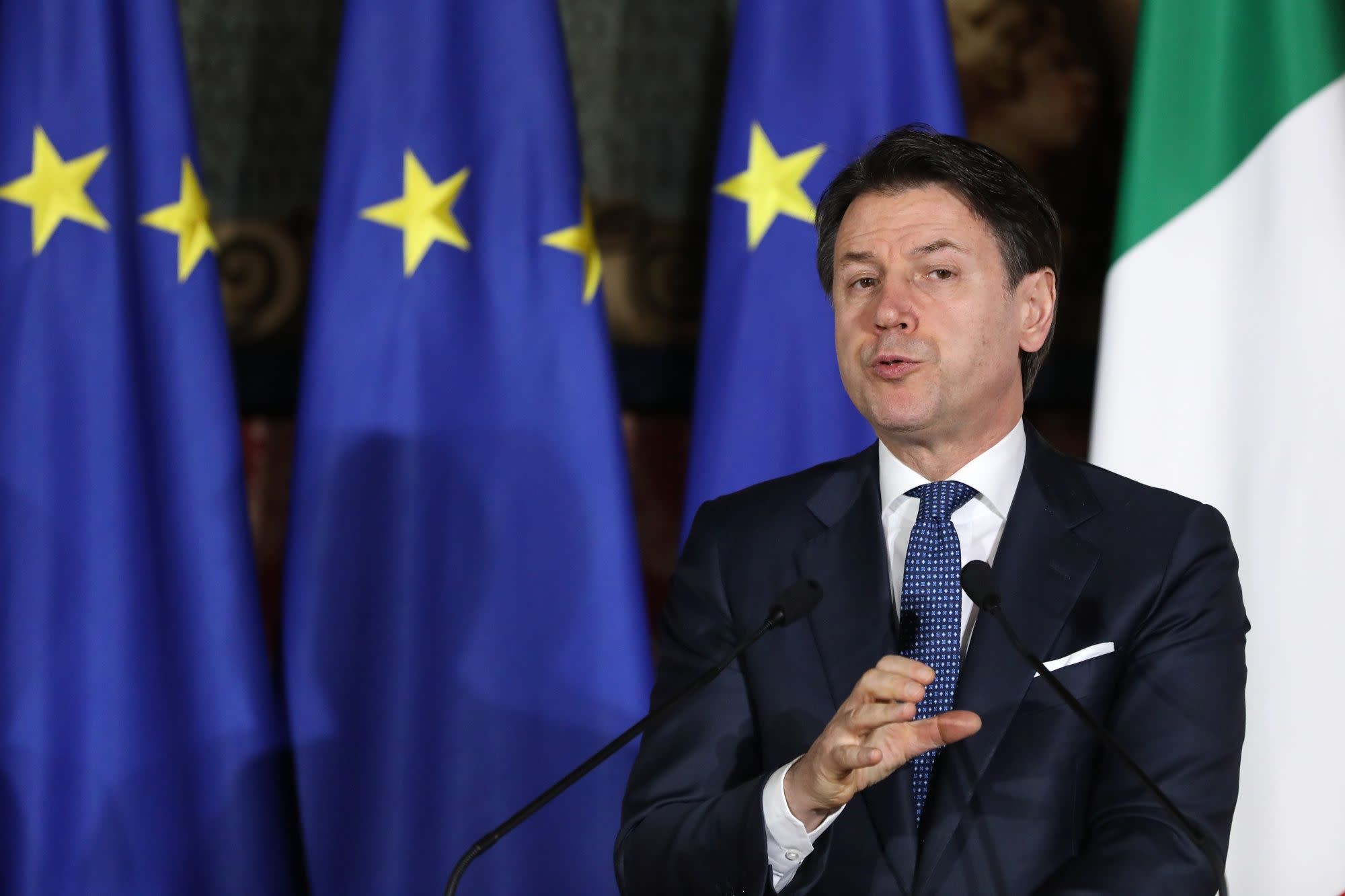 (Bloomberg) — Italian Prime Minister Giuseppe Conte made it clear to the country’s corporate elite that he’ll be calling the shots more often in a pandemic-stricken economy.

Conte and cabinet members showed up in force over the weekend at a gathering of financial and company leaders on the shores of Lake Como in northern Italy. Meanwhile, many executives and investors stayed away or sent deputies as a surge in coronavirus cases put a damper on the event.

“At this moment, the state cannot just be a referee,” Economic Development Minister Stefano Patuanelli said at the Ambrosetti Forum in Cernobbio. “The great transformation of production arrangements must be directed by significant public governance that sets the guidelines.”

Conte’s response portends a partial reversal of a privatization drive promoted by Mario Draghi when he was the Treasury’s top civil servant in the early 1990s. Drawing often on Cassa Depositi e Prestiti SpA, a state-backed lender recently endowed with more than 40 billion euros ($47 billion) to buy companies, Conte is expanding state intervention in everything from highways and digital infrastructure to the stock exchange and steel.

While government has always had a sizable role in an economy that has struggled with stagnation and a lack of competitiveness for a quarter-century, the resources at Conte’s disposal leave no excuse for failure. The risk is that money will be spent on propping up failed businesses rather than modernizing the economy.

Still, the lineup of Conte and seven cabinet ministers was a display of the power shift in Italy’s economy. The premier has boosted veto powers on foreign investments, meddled in company decisions and considered nationalizations as the virus pandemic upended the economy this year.

Conte and his ministers can take some pride in their crisis management. Italy imposed one of Europe’s harshest lockdowns and now has a better grip on infections than countries such as France and Spain. Finance Minister Roberto Gualtieri predicted a stronger-than-forecast rebound for the third quarter.

Emergency measures to support companies, jobs and incomes “were decisive to enabling the Italian economy to restart, as is happening now,” Gualtieri said in an interview on Sunday.

A 209 billion-euro boost from the European Union, thanks in part to joint debt issuance that Italy has long advocated, will also help.

Austrian Chancellor Sebastian Kurz, in an interview published Monday in daily la Repubblica, warned that cash from the EU recovery plan is a one-time emergency reaction and not a step toward a “debt union” for the bloc.

Gualtieri plans to set a “significant” target for reducing Italy’s debt, betting that faster growth will succeed where fiscal belt-tightening by his predecessors failed.

That would assuage investor concern that the sustainability of Italy’s debt — expected to rise to more than 150{09c3c849cf64d23af04bfef51e68a1f749678453f0f72e4bb3c75fcb14e04d49} of gross domestic product this year — won’t be entirely reliant on further European Central Bank asset purchases.

Cushioning the blow of the pandemic might have been the easy part. Conte now faces the formidable challenge of trying to revive the economy of an aging and divided country.

“Italy has colossal structural problems,” said Riccardo Illy, chairman of Polo del Gusto, a portfolio of food ventures owned by his coffee-roaster family. “We have enormous debt which stops us from investing, unless we have EU funds. And we have a bureaucracy which makes any initiative slower or impossible.”

While Illy is looking for the government to back out of the economy again after the crisis, most are still trying to figure out Conte’s plans.

“We’ve been waiting for years for an industrial strategy from the government,” said Alex Lasagna, deputy CEO of Algebris Investments UK LLP. “It would be important to understand where we’re going and who’s doing what.” 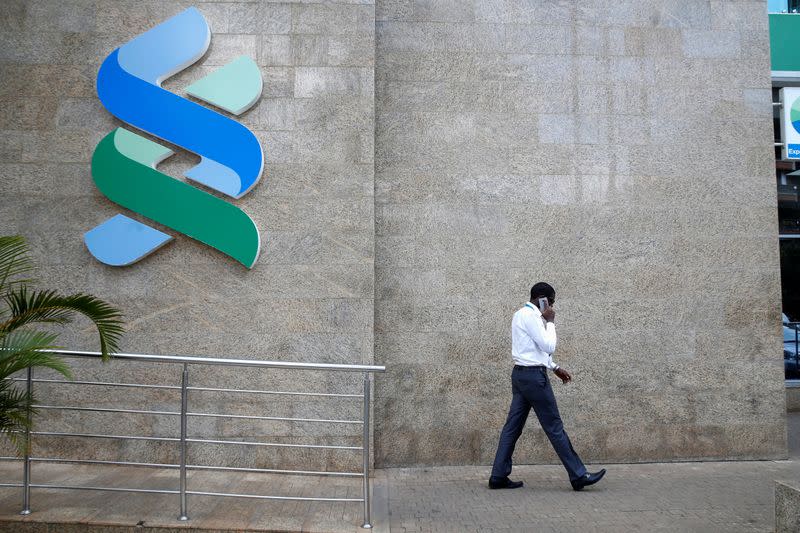 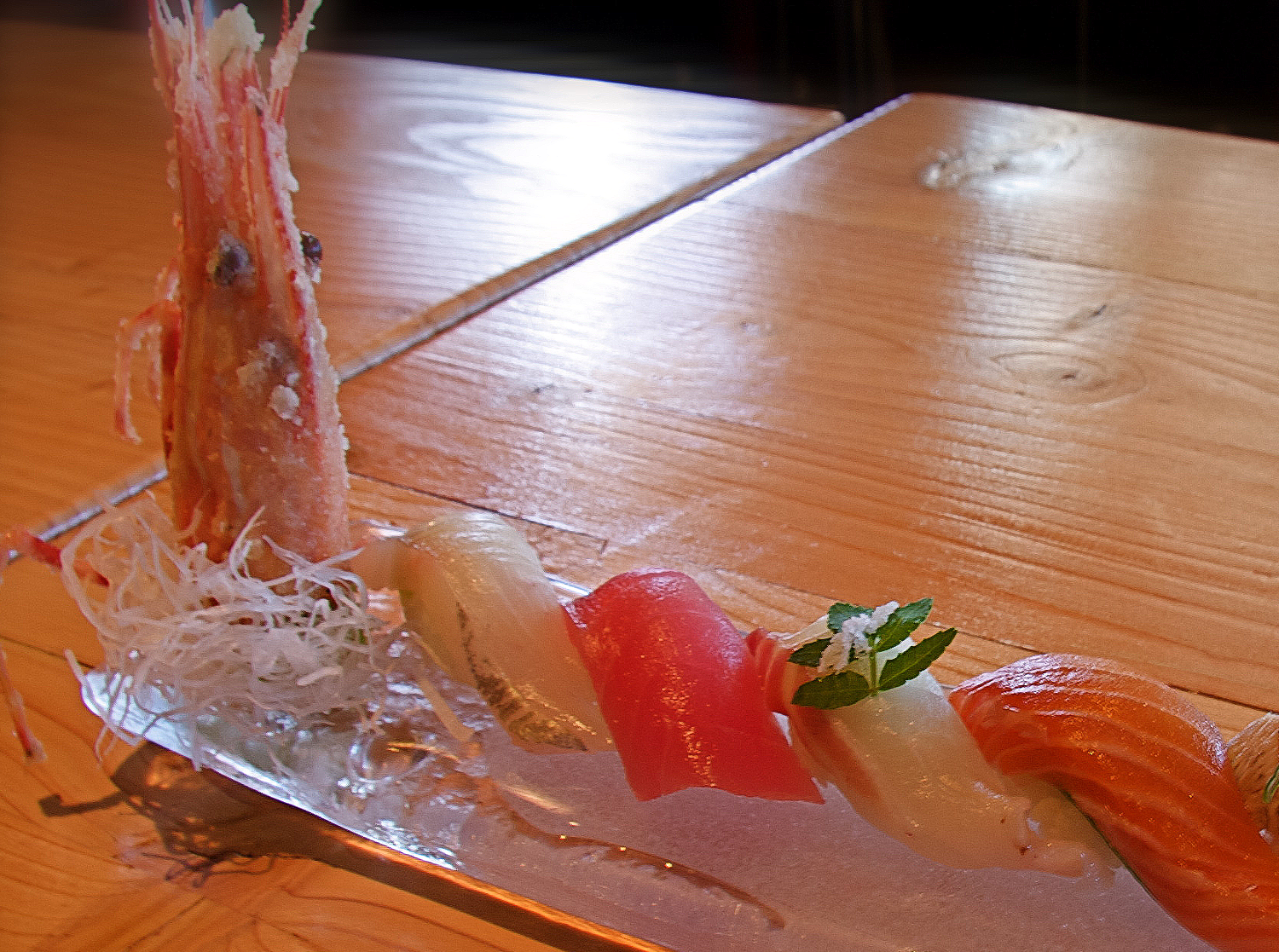 Next post What Happened to $1.2B DeFi Protocol SushiSwap Over the Weekend