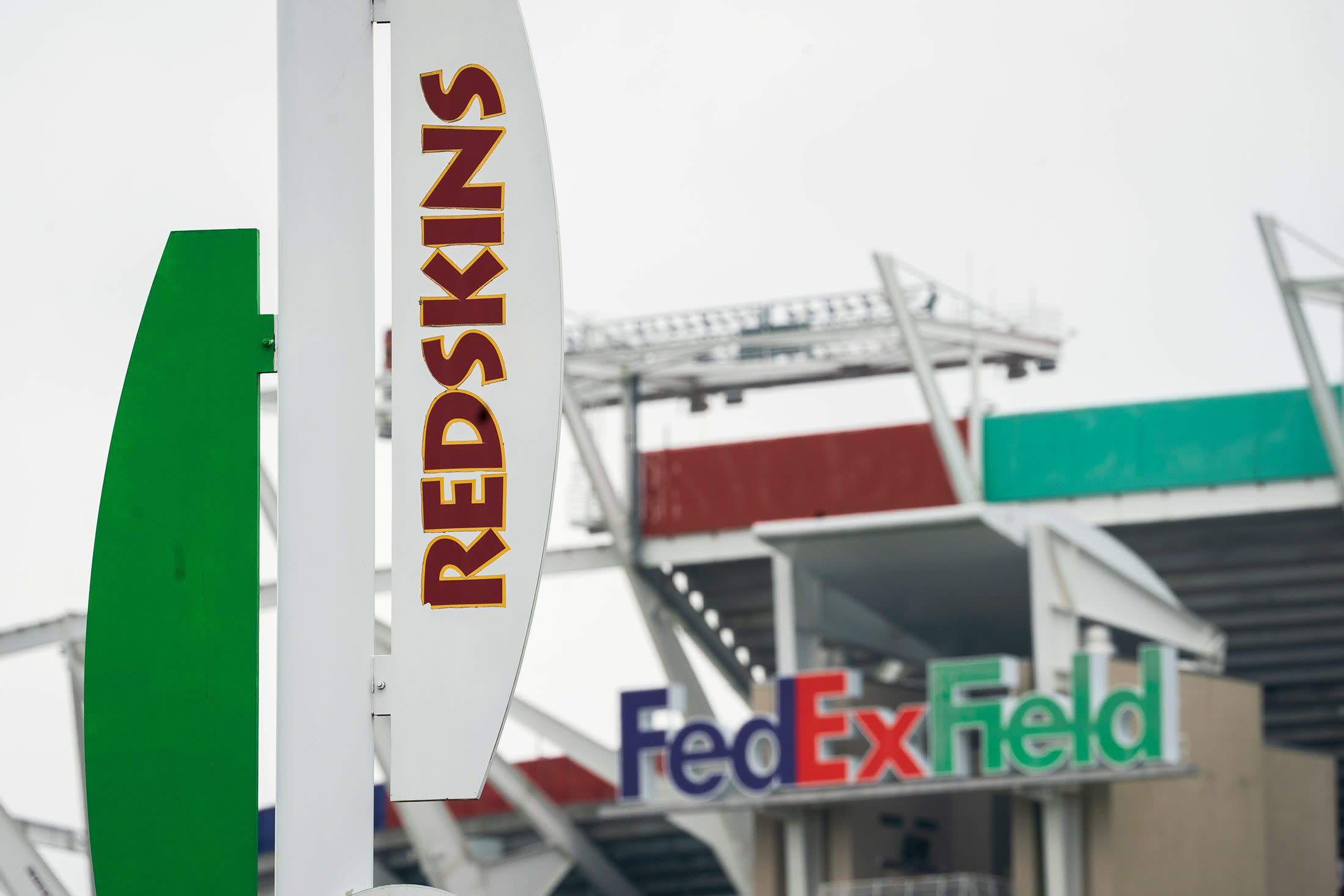 (Bloomberg) — On a Friday morning in July, money manager Geeta Aiyer had cause to celebrate a victory against a very prominent symbol of racial discrimination.

During a virtual meeting, Aiyer applauded a deputy for helping win a 12-year battle involving FedEx Corp. Her firm—along with other investors and advocacy groups—had been pressing the shipping giant to end its relationship with the National Football League’s Washington Redskins because of the team’s racially inflammatory name.

FedEx had finally given in, saying it would remove its signage from the team’s stadium unless it dropped “Redskins.” The team soon complied.

“There comes a tipping point when, after a company has been fighting you, they suddenly let go because it becomes obvious to them that it’s not worth continuing the fight,’’ said Aiyer, founder of $2.7 billion Boston Common Asset Management. “That’s how we win.’’

Aiyer should know. The 62-year-old has been taking the world of business and finance to task for its role in systemic racism for longer than most. Now, as the double-whammy of the coronavirus pandemic and protests against racial injustice catapult the ‘S’ in ESG to the forefront, Aiyer and her team have hatched a new game plan.

Boston Common is planning to confront banks and real estate investors as an eviction crisis looms across the U.S., one that’s likely to disproportionately impact Black Americans and other minorities. Aiyer said she will renew pressure on nine global companies (which she declined to name) to better combat racial inequity within their ranks, products and services—and to boost transparency when it comes to lobbying.

Minorities were already in a precarious situation before the pandemic struck. Targeted by predatory mortgage lenders during the 2000s, they suffered disproportionately during the 2008 housing crisis. Over the following years, they increasingly became renters as affordability worsened and gentrification accelerated. Aiyer said that rising rents, coupled with flat or falling incomes, conspired to heighten the risk of minorities losing their homes.

Already enduring the brunt of the pandemic’s health and financial effects, these same populations are vulnerable to the flood of evictions that have been predicted for 2020. Minorities don’t own homes at the same rate as White Americans—and for renters, job losses can quickly lead to late or missed rent payments, Aiyer said.

As the crisis arrives, Boston Common plans to approach lenders and owners of real estate investment trusts, or REITs—entities that own a large number of buildings in the U.S.—about continued forbearance, as well as their preparedness to renegotiate, lengthen or forgive loans, she said.“We sit at the cusp of evictions and the huge societal toll it will take,’’ Aiyer said. “We’ll be asking banks, who’ve also expressed sympathy with racial injustice, what they’re doing about their business models. If they’re to be part of the solution, they need to get creative.’’

For some, the inequalities laid bare by the coronavirus and the public reckoning over police killings of unarmed Black people came as a revelation. But for Aiyer and many others, it was no surprise. She described the events as part of a “gradual unfolding of interconnected, cumulative crises” over the past two decades, including the aftermath of Hurricane Katrina in 2005.

“We should not act like these are black swans,’’ she explained. “They are hidden in plain sight.’’

One example she provided of how Wall Street can perpetuate inequality is the financing behind the private prison industry. Another is how banks, at the consumer level, lay the foundation for discrimination every day, from credit scores to loan practices and the elimination of bank branches in minority neighborhoods.

“It’s a perpetual cycle,” Aiyer said. “Finance is the root.’’

Since the pandemic began, Aiyer has been running her firm from her home in Cambridge, Massachusetts. After the killing of George Floyd at the hands of Minneapolis police, she joined a march to protest racial injustice. She also managed to find a little downtime, vacationing in Cape Cod, taking virtual hip hop and jazz-funk dance classes, and brushing up on Spanish and her mother tongue of Tamil.

With an unassuming demeanor, Aiyer shies away from personal talk. She did say that her motivation to tackle injustice stems from feeling like an outsider, both before and during her time on Wall Street. Born in India, she lived in different parts of the country, having to navigate its myriad languages and cultures. She eventually moved to the U.S. in the early 1980s to study for an MBA at Harvard Business School, a rarity for minority women at the time.

When she began her career in finance—an industry dominated by White men—she recalls how she was passed over for key client accounts or even making presentations. “I always felt like the outsider looking in,’’ she said.

“We want to make sure companies are paying attention to what they are signing up to and paying for.”

In 2003, Aiyer started Boston Common, which is majority female-owned. The firm is part of a small army of ESG investors who buy shares in companies, then meet with executives to discuss everything from sale of surveillance technologies to environmentally harmful projects. If those discussions falter, they file shareholder resolutions that can be voted on at annual meetings, or divest altogether. Such environmental, social and governance investors often work in tandem with advocacy groups and each other.

While the win against the Washington NFL team was gratifying (asked for comment, FedEx said it appreciated “the team’s decision”), Aiyer has moved on. Now, her firm will redouble its efforts to get publicly traded companies, ranging from retail to health care, to sharpen their ESG metrics. Among the proposed strategies are tying compensation to racial equity goals, examining supply chains and addressing implicit biases in marketing.

“We want to make sure companies are paying attention to what they are signing up to and paying for,’’ Aiyer said.

And as corporations confront the lack of diversity within their ranks, Aiyer said they also need to match efforts they’re making on measuring and disclosing carbon emissions. She said upper management tends to wrongly view diversity as a zero-sum game instead of as a common good—much as executives view addressing the climate crisis.

“Diversity is not just about numbers, but about wealth-building opportunities that afford protections and privileges in all areas, such as housing, education and criminal justice encounters,’’ Aiyer said. “Financial and net worth inequity is a very big undergirding of injustice.”

Next post How ‘San Francisco Democrats’ Took Over the Country