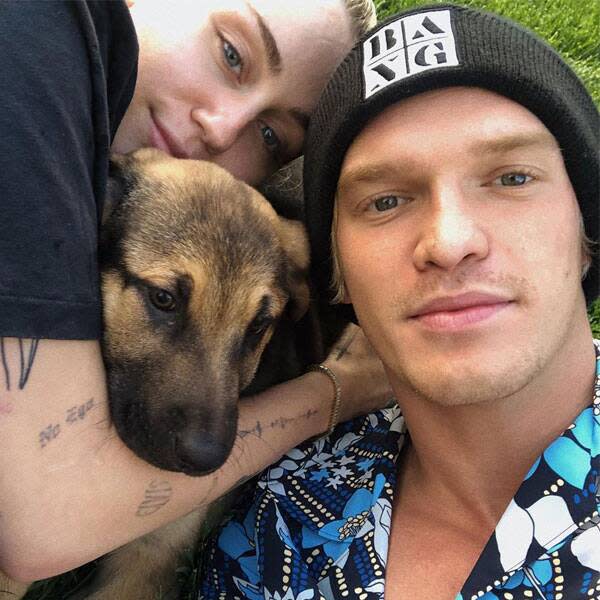 It’s her party, she can do what she wants. And these days, for Miley Cyrus, that means a solid hike and maybe a green juice?

The pop star, who once sang about “dancing with Molly” and has waxed poetically about her love of pot, surprised everyone last month when she revealed she’d spent the previous half a year as a dedicated teetotaler. Or, as she put it to Variety‘s Marc Malkin, “sober sober.” What began as a means of preserving her voice following a November vocal cord surgery has turned into an entire lifestyle overhaul, the singer relishing in needling mom Tish Cyrus and country legend dad Billy Ray Cyrus, he of the newly launched cannabis line, about their marijuana use.

“One of my favorite interviews is when I say, ‘Anyone that smokes weed is a dummy,'” she told Malkin. “That one I love to send to my parents, who are big stoners, every now and then.”

And should they, or anyone else for that matter, challenge her stance, the 27-year-old pays them no mind. “It’s really hard because, especially being young, there’s that stigma of ‘You’re no fun,'” she allowed. “It’s like, ‘Honey, you can call me a lot of things, but I know that I’m fun.'”

That she wants to wake up beside boyfriend of nine months, Cody Simpson, goes without saying. Having landed his dream girl, the person he once dubbed his “childhood celebrity crush”, the 23-year-old Australian singer continues to be her most devoted champion. “We keep each other in a good place,” he said during an October appearance on The Kyle and Jackie O Show of the shared sobriety that cemented their developing romance last fall. “That’s what’s really healthy about it and I think that’s the first time I’ve had that in a relationship. We’re very, very much on the same page.”

As a couple, they’re writing quite the love story. “Miley and Cody are doing great together. Its a very stable relationship and they complement each other well,” a Cyrus source tells E! News. Coming off a decade of ups and downs with ex-husband Liam Hemsworth, “Miley feels very secure with Cody and really trusts him,” says the source. “He treats her well and makes her feel like a million bucks.”

Of course, the lack of alcohol doesn’t hurt, either. “At the beginning, it was just about this vocal surgery,” the “Can’t Be Tamed” musician told Malkin about cutting back on alcohol and forgoing this year’s 4/20 celebration. But as she started looking into her parents’ pasts, the abandonment her mom felt as an adoptee, the struggles her dad went through after his parents’ divorce, “I did a lot of family history, which has a lot of addiction and mental health challenges,” she explained. “So just going through that and asking, ‘Why am I the way that I am?’ By understanding the past, we understand the present and the future much more clearly. I think therapy is great.”

Not to mention that lucid early mornings and nights free for songwriting do a body—and a pop star’s career—some good. “It’s been really important for me over the last year living a sober lifestyle,” noted the singer, preparing to release her seventh studio album, She Is Miley Cyrus, “because I really wanted to polish up my craft.”

That goal dovetails nicely with Simpson, who stopped drinking just ahead of his successful Masked Singer Australia run last year. “I wasn’t, like, an alcoholic,” he clarified on The Kyle and Jackie O Show. “I would go out and party, but it wasn’t crazy. It was just enough that I would occasionally feel like it was affecting my productivity which, I just hate that feeling.”

Particularly when he’s hard at work on new music of his own, following the October release of “Golden Thing”, a song inspired by his budding romance. “I’ve kind of, like, been making a bunch of stuff, canning it, then making a bunch of stuff, canning it, but for me, that’s the process of an artist,” he explained to Entertainment Tonight in February. “I’m really excited because I finally feel like I have something I’m ready to share. You’ll be hearing it very, very soon.”

Should it need a little extra workshopping, well, there’s a hit-making international pop star ready to give it a listen. “They have a lot in common and love writing music and bouncing ideas off each other,” an insider explains to E! News.

And they’re of a shared mind when it comes to curbing a party-heavy lifestyle. “I actually stopped drinking the day I started filming The Masked Singer,” he explained on the Australian radio show. “Everything since then for me has just been going great, so I kind of owe it all to just being really efficient and sharp.” Which means he has no intention of picking the bottle back up. “As long as it feels good, I will [stay sober],” he vowed, adding Cyrus “doesn’t have plans either to touch it again.”

In their case, clean-living loves company. “Cody doesn’t party or get into negative stuff. He is focused on being healthy and living each day to the fullest,” says the Cyrus source. “He supports Miley’s sobriety and the lifestyle they have created together.”

Though she’s ditched the hallucinogens (“One time I smoked a joint with peyote in it, and I saw a wolf howling at the moon,” she once told Rolling Stone), Cyrus has no shortage of sources for natural highs. She’s filled her quarantime by creating her own Instagram Live series Bright Minded (among her favorite guests thus far: onetime presidential hopeful Elizabeth Warren, who sent her rifling through her closet of latex and studs for “a nice linen blouse”), delivering tacos to health care workers and testing out her best lewks on a willing Simpson.

Splitting time between California and Nashville, “Cody and Miley have been quarantining together this entire time and are very happy,” says the insider. “They are both low-key and enjoy doing simple things like hanging out at home watching movies and cooking. They don’t do much and they love it that way.”

Of course, their version of not doing much involves songwriting and activism in between head shaving sessions and mohawk creations, plus time for some socially distanced hikes. Their once-platonic friendship far in the past, “They’ve gotten super close,” says the Cyrus source, “and her family thinks he’s great for her. They love having him around.”

And they really love how the Broadway star makes the Hannah Montana alum feel. “Miley only speaks positively about Cody, she seems really happy and thinks very highly of him,” the insider tells E! News. “They have good chemistry and their relationship has been easy. It’s been a good change for Miley.” 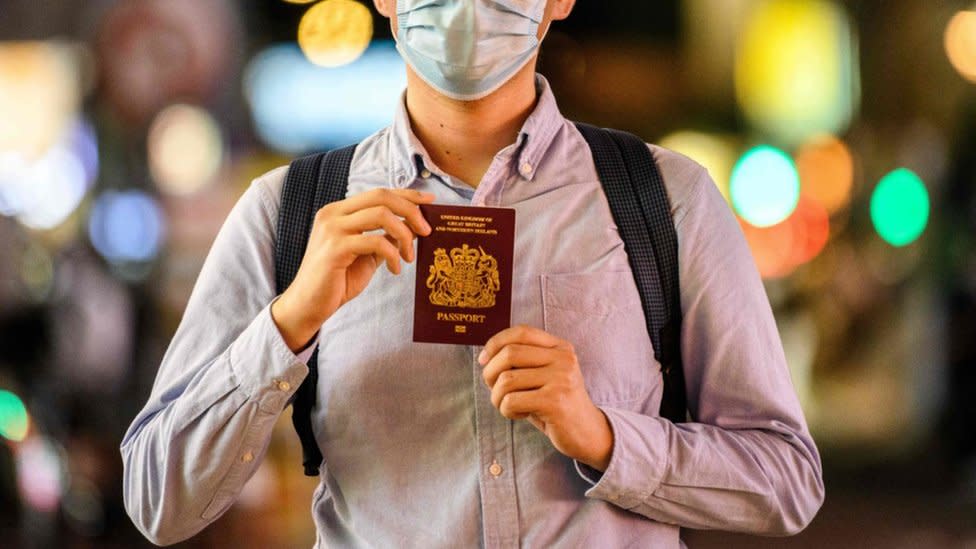 Previous post Why we are taking our BNOs and leaving