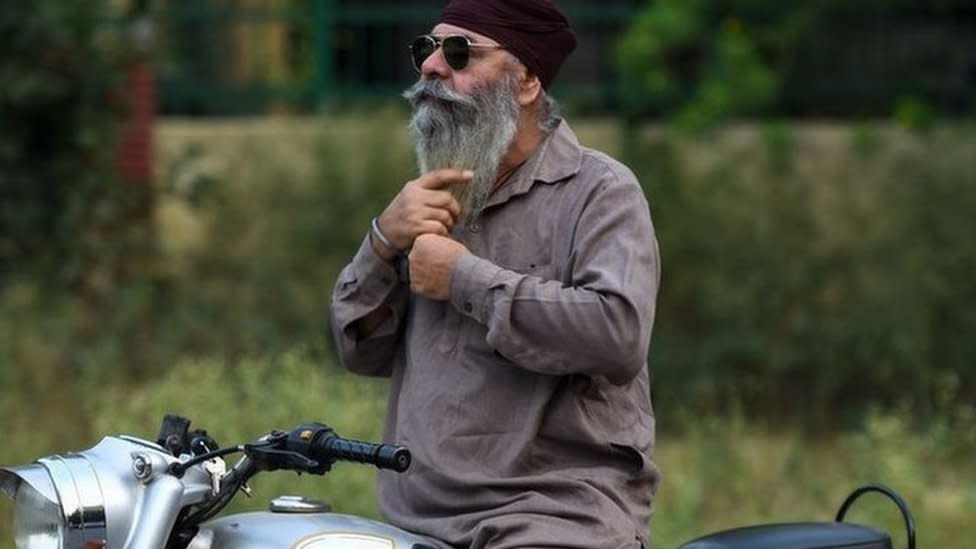 Another famous British bike brand – Norton – was taken over by an Indian firm earlier this year with equally ambitious growth plans.

They follow in the footsteps of the historic Royal Enfield, which is enjoying success under new Indian ownership.

Business experts are not surprised: Indian manufacturers are known for liking to buy into well-known but struggling brands in the hope of turning them around.

Indian billionaire Anand Mahindra has said he hopes to “resurrect the British motorbike industry” with a plan to build electric motorcycles in the UK under the BSA brand.

The Mahindra group wants to start assembling motorbikes in Birmingham by the middle of 2021.

Meanwhile, the revived BSA will shortly begin building a research facility in Banbury, Oxfordshire, to develop electric motorbike technology, although it will still be making motorbikes with petrol engines.

Mr Mahindra, who is worth $1.7bn (£1.3bn) according to Forbes magazine, says he has chosen to invest in the UK because of its history of motorcycle production.

BSA, which stands for Birmingham Small Arms, was originally founded in 1861. By the 1950s, it was the world’s largest motorcycle maker, owning the Triumph and Sunbeam brands.

But it went bankrupt and ceased production in the 1970s before being bought by the Mahindra group in 2016.

The joint venture has received support from the UK government, which awarded BSA a £4.6m grant to develop electric bikes, in the hope of creating at least 255 jobs.

“The lure of a classic British machine would appeal to a young buyer as well as a returning rider that wants to relive their youth,” says Scott Lukaitis, a motor sports consultant.

“If they can find a way to capture the look and feel but offer it in a performance electric bike, they might have a winner.”

Mr Mahindra told the BBC. that he hopes “this small venture signals the renaissance of the entire UK bike-building business”.

In April, Norton was bought by Indian manufacturer TVS Motor in a £16m deal, months after it had gone into administration. Founded in 1898, it is one of the last remaining British motorcycle brand – best known for its involvement in motorsport.

Among its most famous models are the Dominator and the Commando, while its Norton Interpol was used by UK police in the 1980s. Vintage models are considered collectors’ items.

“After this, we will continue the product cycle of some models that have already been revealed before we look to reveal some exciting new models,” says interim chief executive John Russell. “With the state-of-the-art new facilities, production has scope to rise sharply.”

“These British brands were regularly seen on Indian roads and still seen in old movies. They also used to be the bikes used by the police,” says Vivek Vaidya, an automotive expert at consultancy firm Frost & Sullivan.

Yet sentimental reasons aside, Indian companies are motivated by strong business reasons, he says.

“These brands have been struggling, not profitable or scalable. Indian companies see this is an opportunity to buy a well-known brand and logo, which can help them enter western markets.”

Mr Vaidya points to Jaguar Land Rover – taken over by India’s Tata in 2008 and turned around into a profitable firm.

“It’s a proven strategy for Indian manufacturers. They acquire a brand and then take it to new countries and improve its profitability and scale. This is what these brands deserve.”

British-bred Royal Enfield is expanding aggressively as it aims to tap into the world’s biggest motorbike-buying market in Asia.

One of the world’s oldest bike brands still in operation, it has been owned by India’s Eicher Group since 1994 and recently announced plans to open a new factory in Thailand.

The new plant is expected to be in operation within the next year and will be the firm’s biggest factory outside of India.

While these historic brands may have been struggling since their heyday in the 1950s and 60s, they are far from dead and buried, even if they may not be entirely British-owned anymore. 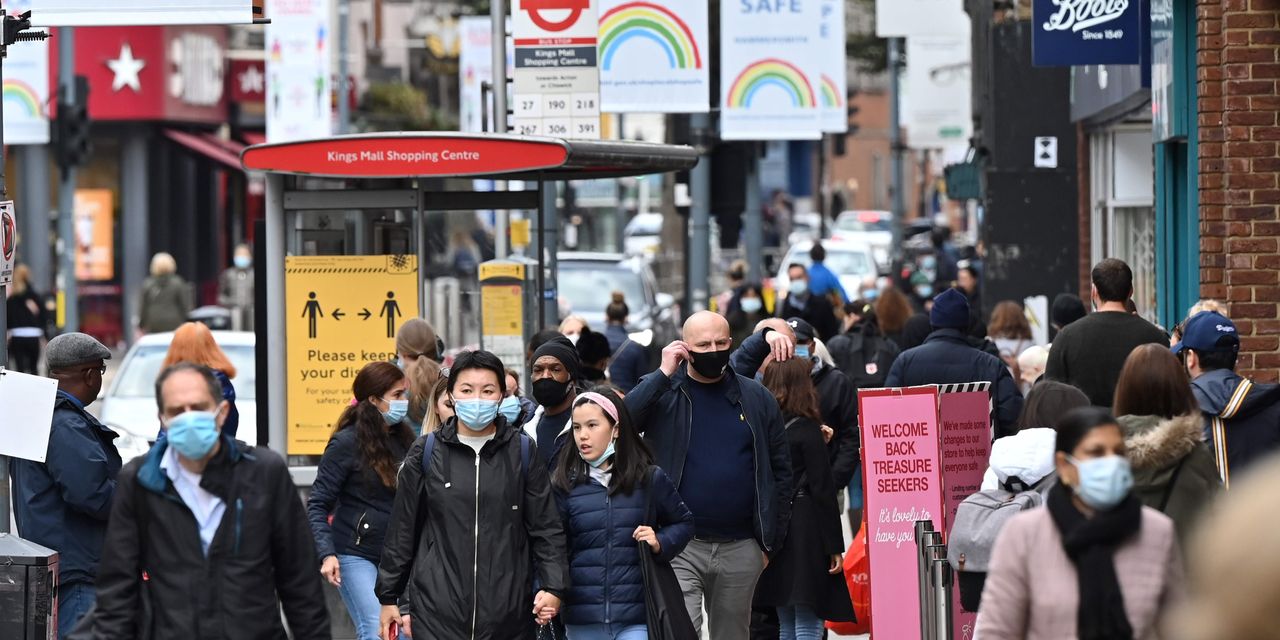 Previous post Are January store sales under threat as consumers switch to online in a dire year for shops?

Next post Could The Barrett Business Services, Inc. (NASDAQ:BBSI) Ownership Structure Tell Us Something Useful?

Technology has played an important role in the moving industry throughout the years, making it easier to move homes and commercial businesses as well as store belongings between moves. Technology plays an even bigger role in operations today, with companies using apps, software, and electronic equipment to streamline the moving process from start to finish.  […]

Nathan Barry went from working at Wendy’s to running a software company doing $2.5M in revenue every month. But there...

Nonprofit Marketing: How to Engage Donors and Volunteers with Retargeting Ads - crowdspring Blog When nonprofits run into budgeting constraints,...