INDIANAPOLIS (AP) — An Indianapolis police officer accused of kicking a handcuffed man in the face during an arrest last year was indicted Tuesday by a federal grand jury for alleged use of excessive force.

The grand jury indicted Sgt. Eric Huxley, 44, on one count of deprivation of rights under color of law. The U.S. Attorney’s Office said in a statement Wednesday that Huxley was charged “with violating the civil rights of an arrestee by using excessive force.”

The charge alleges that Huxley struck a person in the head and face, causing injury, while that person was handcuffed in September 2021, and that Huxley did so without legal justification.

The federal charge contains no information about Huxley’s alleged victim. But Huxley was suspended without pay last year after body camera footage released by police showed him using excessive force against a man during the downtown Indianapolis arrest.

Online court records do not list an attorney for Huxley who could speak on his behalf.

Huxley was charged by Marion County prosecutors with official misconduct and battery resulting in moderate bodily injury. That case is still pending.

Court records detailing those charges said Huxley and two officers approached a man near the city’s Monument Circle after hearing him shouting. Officers asked the man to stop shouting, but after he refused he was handcuffed.

After the man was taken to the ground on his back, the affidavit states that Huxley walked over, lifted his left leg and drove his left foot down into the man’s face.

Police arrested the man on allegations of disorderly conduct and resisting law enforcement, and while charges were filed they were later dismissed, The Indianapolis Star reported. 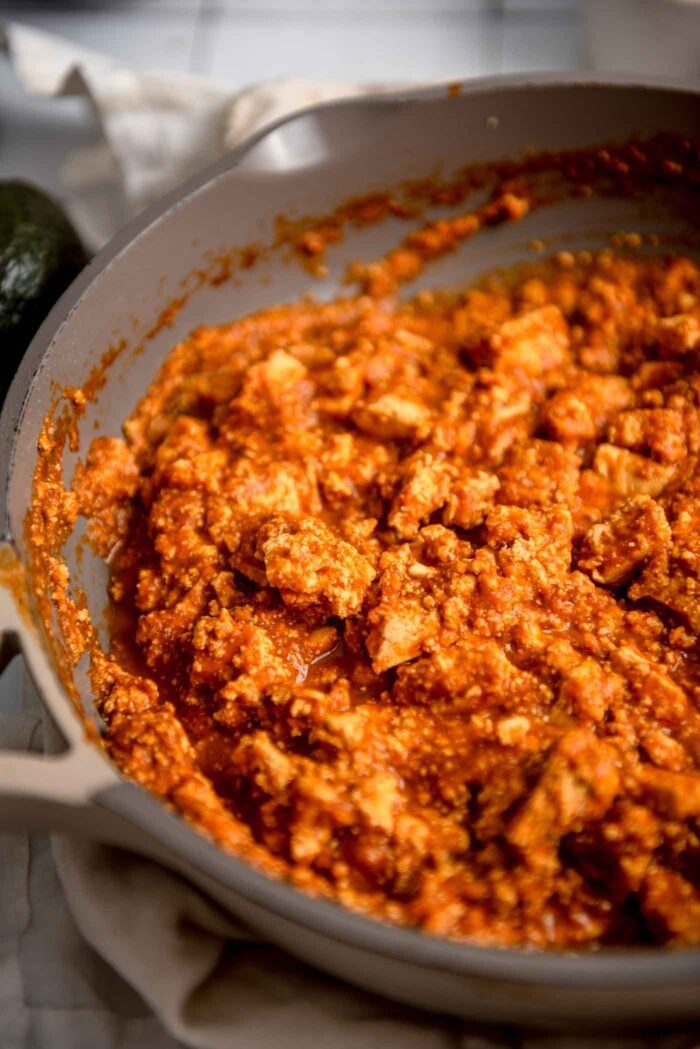 Next post What’s On Tap? SCOTUS to Take on High-Profile Election Case