DELPHI, Ind. (AP) — An Indiana judge imposed a gag order on Friday in the case of a man charged in the notorious slayings of two teenage girls.

Richard Matthew Allen, 50, of Delphi, is charged with murder in the killings of Liberty German, 14, and Abigail Williams, 13, whose bodies were found after they went on a hike just outside the same small town nearly six years ago.

Allen County Judge Fran Gull’s order applies to attorneys, law enforcement officials, court personnel, the coroner and the girls’ family members. It bars them “from commenting on this case to the public and to the media, directly or indirectly, by themselves or through any intermediary, in any form, including any social media platforms.”

Anyone violating the order could be charged with contempt of court and face a fine or incarceration, Gull wrote.

Prosecutors had sought the order, citing intense public scrutiny and media attention. Gull, who was brought in as a special judge to oversee the case after a Carroll County judge recused himself, said she’d review her order at a Jan. 13 hearing where she’ll also consider a change of venue request. The defense wants the trial held at least 150 miles from Delphi, arguing it will be difficult to find impartial jurors in Carroll County.

Abby and Libby went missing on Feb. 13, 2017, while hiking on a trail near their hometown, Delphi, which is about 60 miles (100 kilometers) northwest of Indianapolis. Their bodies were found the next day in a rugged, heavily wooded area.

On Tuesday, Gull ordered the public release of a redacted probable cause affidavit and charging documents, which had been sealed at the prosecutor’s request.

The affidavit states that an unspent bullet found between the bodies of Libby and Abby “had been cycled through” a pistol owned by Allen. Investigators determined Allen had purchased that gun in 2001. Allen told police two days before his Oct. 28 arrest that he had never allowed anyone to borrow the gun, according to the affidavit.

The affidavit also states that Allen told an officer in 2017 that on the day the teens vanished, he had visited the Monon High Bridge, an abandoned railroad bridge the youths had also visited that day. 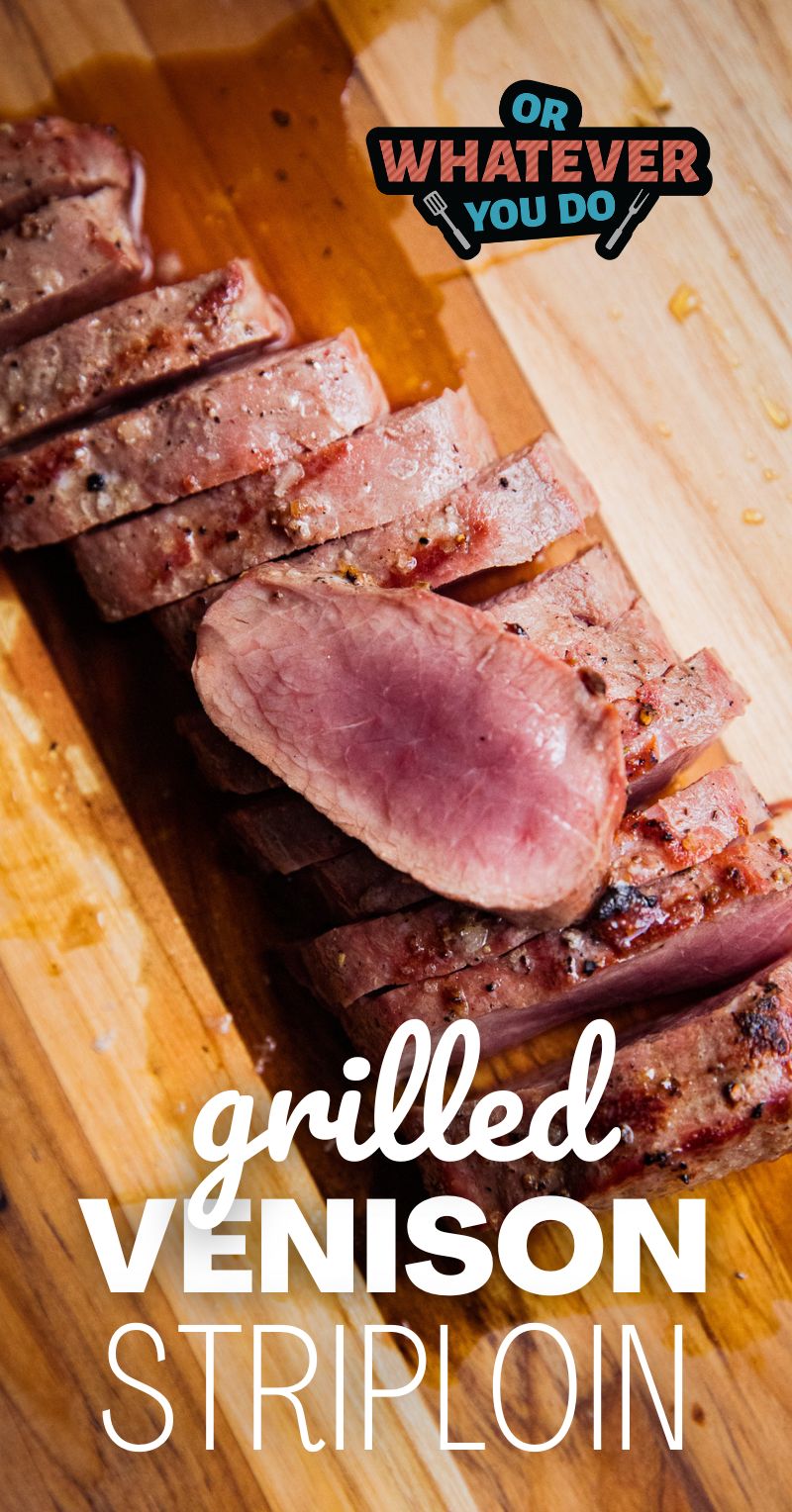 Previous post Traeger Grilled Venison Striploin – Or Whatever You Do 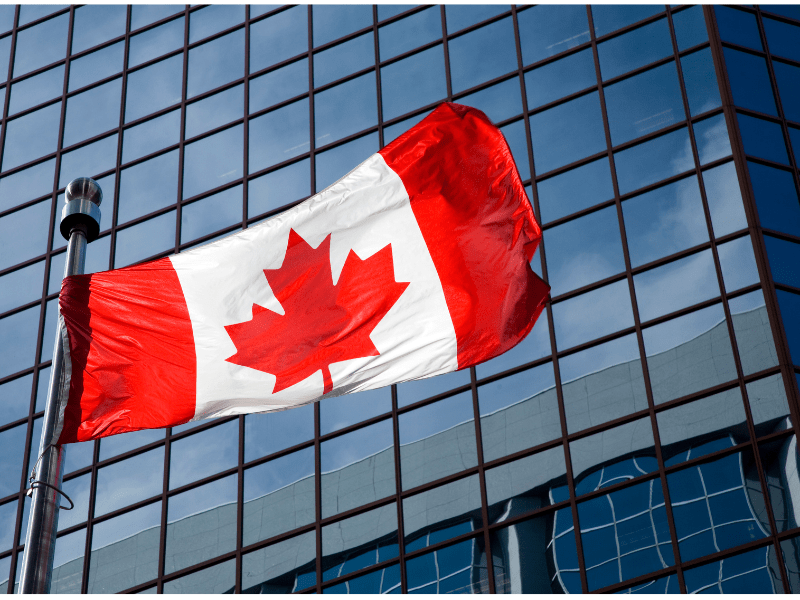