The central banks of India and the UAE are discussing a concept paper on promoting bilateral trade in rupee and dirham with a view to reducing transaction cost, a top official said on Friday.

India’s Ambassador to the UAE Sunjay Sudhir said that the concept paper for trade in local currencies was shared by India.

The central banks of both countries will discuss the standard operating procedures and modalities, he told reporters here.

The objective of the exercise is to reduce the cost of transactions, he added.

The exercise will help in enhancing the utilization of the free trade agreement, implemented by both countries on May 1.

“We are in the process of discussing rupee-dirham trade since we are very large trading partners. UAE is our 3rd largest trading partner and our second-largest destination for exports. Surely the number would go up further and in that growing sense, if we are able to transact business in our two currencies, its very very desirable because the cost of transacting business will come down very effectively,” Sudhir told reporters here.

The Ambassador said the issue was first discussed in September.

The development was followed after in July, the Reserve Bank asked banks to put in place additional arrangements for export and import transactions in Indian rupees in view of the increasing interest of the global trading community in the domestic currency.

India’s exports to the UAE rose by 17.6 per cent to about USD 18 billion during April-October this fiscal, according to the commerce ministry’s data.

However, exports in October dipped by 18 per cent to about USD 2 billion.

Following the trade pact, bilateral trade is expected to increase from the current USD 60 billion to USD 100 billion in the next five years.

The ambassador also said that the UAE has shown a lot of interest in UPI, a technology-based solution for payments. “Right now we are in the process of discussion,” he added. 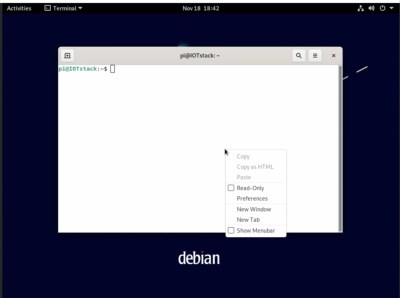 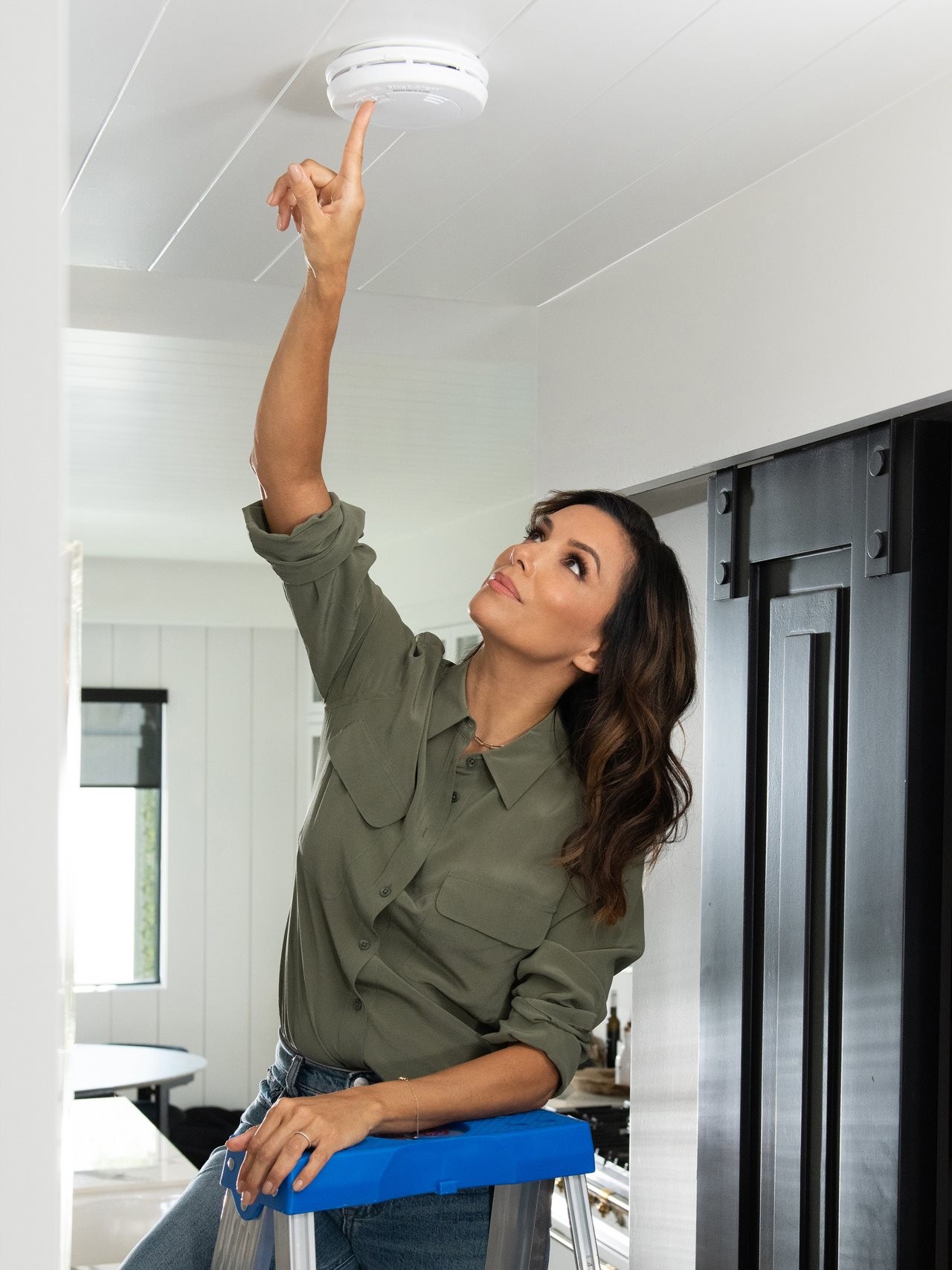 India and the Gulf Cooperation Council (GCC) have agreed to pursue a free trade agreement (FTA) and conclude it at the earliest, Minister of Commerce and Industry Piyush Goyal said on Thursday.   The council is already India’s largest trading partner. “GCC countries contribute almost 35 per cent of India’s oil imports and 70 per cent […]

jcamilobernal/iStock via Getty Images The sports world will be fixated on the 2022 World Cup from November 20 to December...