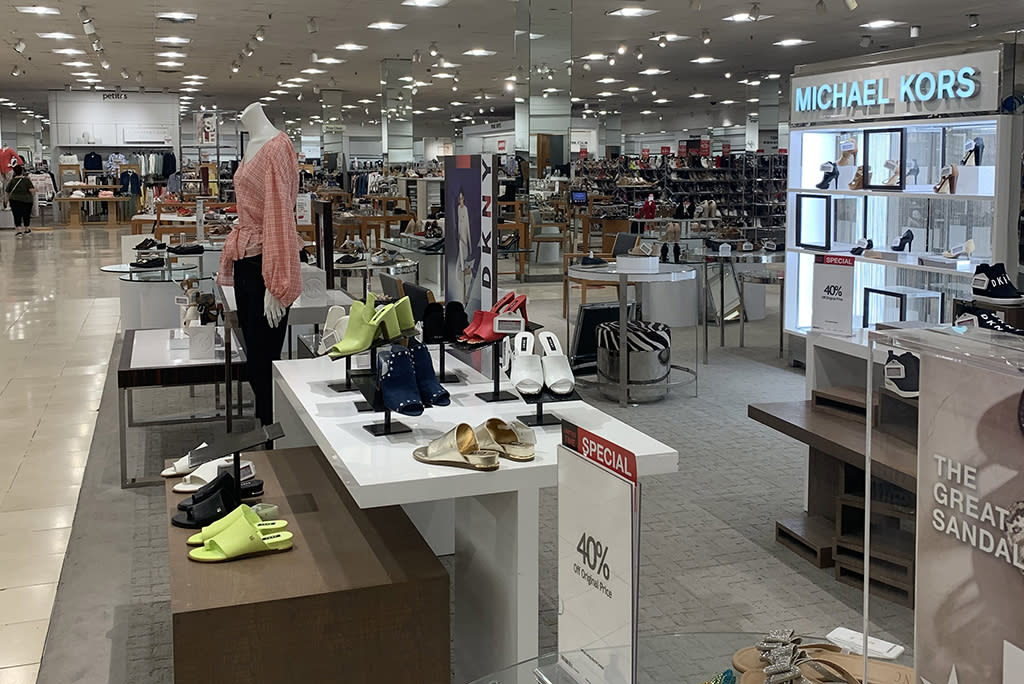 A group of teenage girls munched on their Auntie Anne’s pretzels inside the mall yesterday as I shopped for the first time in months. Seeing these young shoppers slumped on a bench near the escalators, face masks down and laughing, felt somewhat normal. That is until I was hit with all the arrows directing me where and how to walk that made me feel like I was in real-life Google Maps.

We are currently in Phase 2 in Connecticut in response to the coronavirus, which allows malls to be open in the state as well as indoor dining at restaurants at 50{09c3c849cf64d23af04bfef51e68a1f749678453f0f72e4bb3c75fcb14e04d49} capacity. So I wasn’t surprised to see some people at Westfarms Mall this week in West Hartford, Conn. There wasn’t a ton of people, however. To be honest, I typically live and work in New York City, so I wasn’t sure what to expect at this local mall in general.

Westfarms officially reopened May 20 with limited stores in operation — and a reduced schedule. Since then, more units have reopened, and shopping times now extend from 11 a.m. through 7 p.m. Monday through Saturday. The mall closes at 6 p.m. on Sundays.

Yesterday, most of the 160 stores were open, excluding Lord & Taylor, Gap, MAC, Pacsun and a few others.

Inside the 1.3 million-sq.-ft. center, the majority of shoppers followed the mall’s social distancing guidelines, adhering to walking in one-way aisles. Masks are mandated in Connecticut, and I’m happy to report that nearly everyone wore their masks correctly, with the occasional nose poking out for some. (Those that were eating in designated areas had masks off.)

Hand sanitizer was available in nearly every store, and signage and decals detailing safety measures and protocols seemed to pop up every 10 feet. Plus, most stores had limited capacity, ranging from 10 to 40 people allowed in at a time, depending on the retailer.

On my trip, it was clear that fear was there.

Most stores were empty, including the higher-end boutiques such as Coach, Kate Spade and Louis Vuitton. Nordstrom seemed almost desolate. The shoe section felt scarce, traffic was slow and it felt dreary — almost like I shouldn’t be there. Most of the seating was limited and blocked off to practice social distancing so there was no reason to linger.

Walking through the rest of the mall, though, there was a bit more energy in stores such as Foot Locker and JCPenney.

With a 40-person limit, Foot Locker was bustling — and it was where I made my first purchase. An employee decked out in a mask and gloves approached me, staying six-feet apart and helped me pick out a pair of Air Force 1s. I was able to try a pair on. Multiple notes taped to the seating areas in both English and Spanish advised shoppers to place desired footwear on the bench to avoid handing it directly to the associate, which added that extra sense of safety. At the check out, a plexi glass barrier was constructed and I had a contactless payment exchange, thanks to the Apple Pay.

Then, I made my way to JCPenney. The two-level store only allowed for one entry point on the ground level, and the bankrupt retailer had sales galore. In the shoe section, Nike, Converse and Vans were discounted, while Liz Claiborne and Nina also filled the sales rack.

Discounts ruled inside Macy’s, too.

At Westfarms, there is a separate store for Macy’s Men’s and Furniture Gallery, which virtually had no customers when I walked in. On the other hand, inside the regular two-floor Macy’s, shoppers strolled through each section, taking advantage of the 40{09c3c849cf64d23af04bfef51e68a1f749678453f0f72e4bb3c75fcb14e04d49} off special. Hand sanitizer stations filled the store and there were safety signs upon arrival. My only issue was that the disinfectants were not automatic, so you had to physically pump out the hand sanitizer if you felt inclined.

After also browsing through the racks at H&M, Forever 21, Lucky Brand, Urban Outfitters, J.Crew, I felt safest inside Tory Burch. Before entering there was a rope preventing me from walking into the small store that maybe had two other people inside, and all associates wore gloves, masks and face shields, which was the first time I had seen this extra layer of protection at any store. It’s funny how the salesperson equipped as if he were going into surgery made me feel safe — strange times.

Overall, the experience wasn’t awful. Feeling a small sense of normalcy through in-person shopping was much needed. I actually preferred that there were fewer people around, and that the majority kept six-feet away. Despite some of the younger-looking shoppers that didn’t seem to realize they were too close, most were aware.

The salespeople were not hounding me either. They kept their distance and were are all extremely friendly and cognizant of the fact that most people want space right now. Nearly every store was pristine, too. All clothes were folded into neat piles, even in the fast-fashion stores, which can often be sloppy due to the heavy foot traffic. I surprisingly didn’t miss fitting rooms either, which were closed, and I certainly didn’t miss long check-out lines.

It felt somewhat like an escape — and by the end I didn’t realize I had a mask on.

For those wondering if they should take a chance by shopping in public, I wouldn’t go to the mall unless it was necessary. In my case, though, shoes are always necessary. 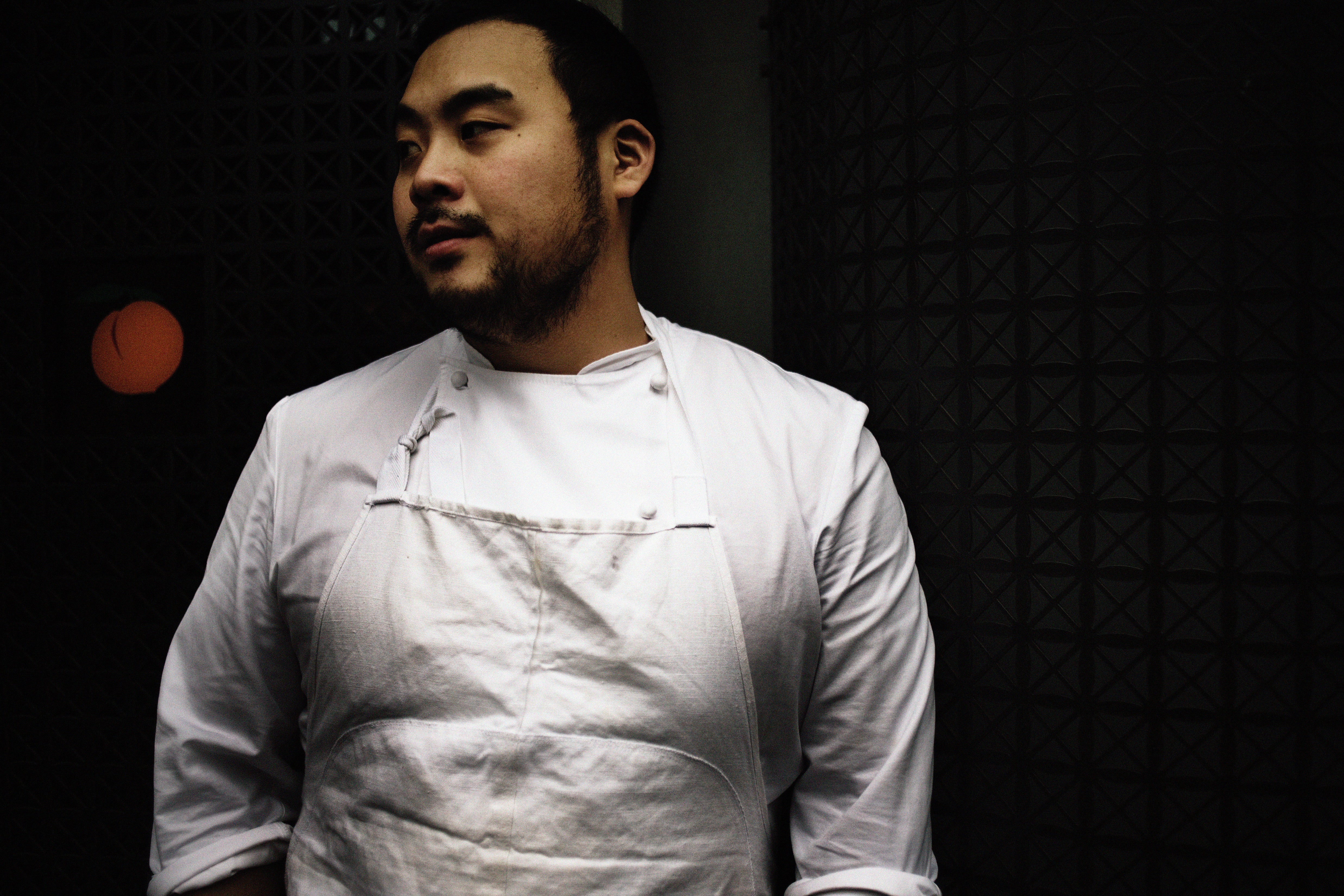 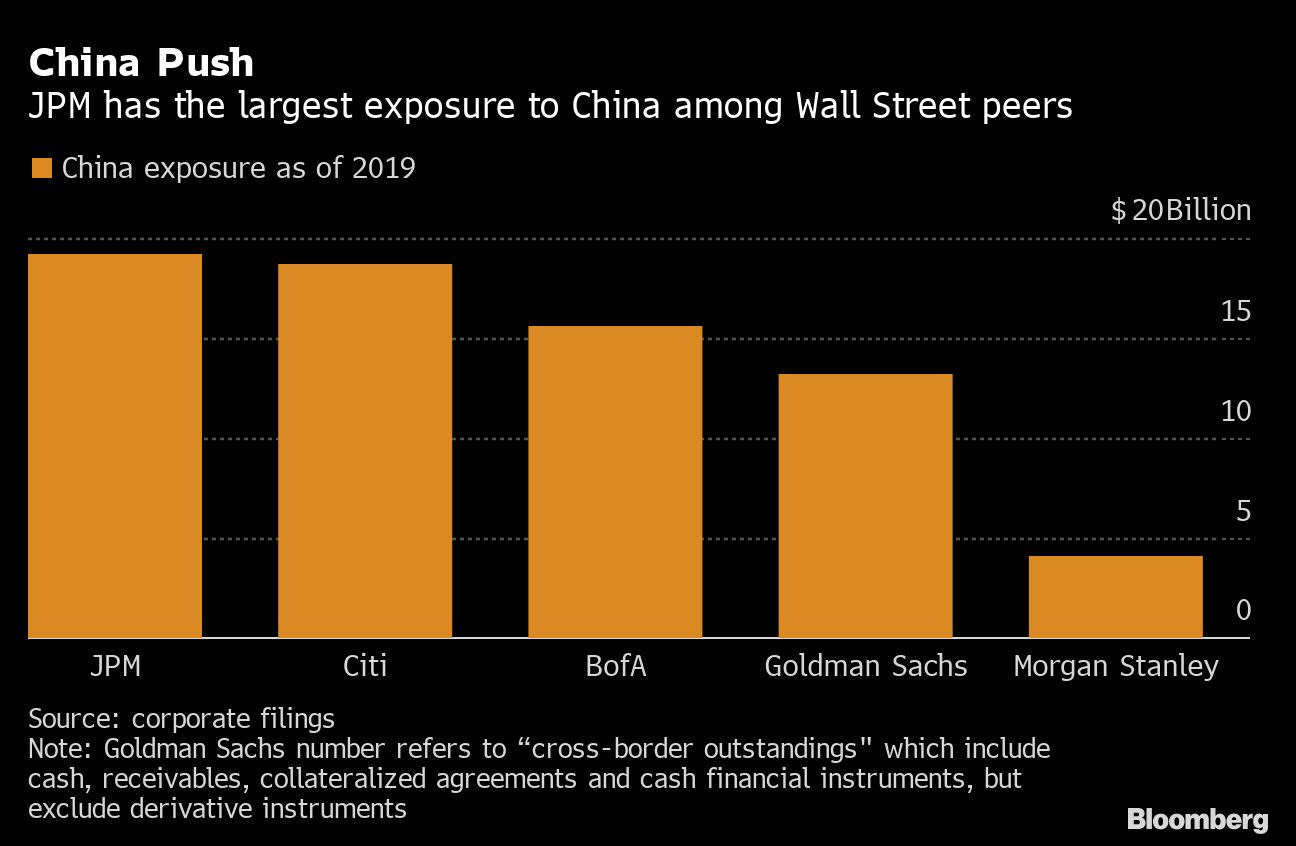