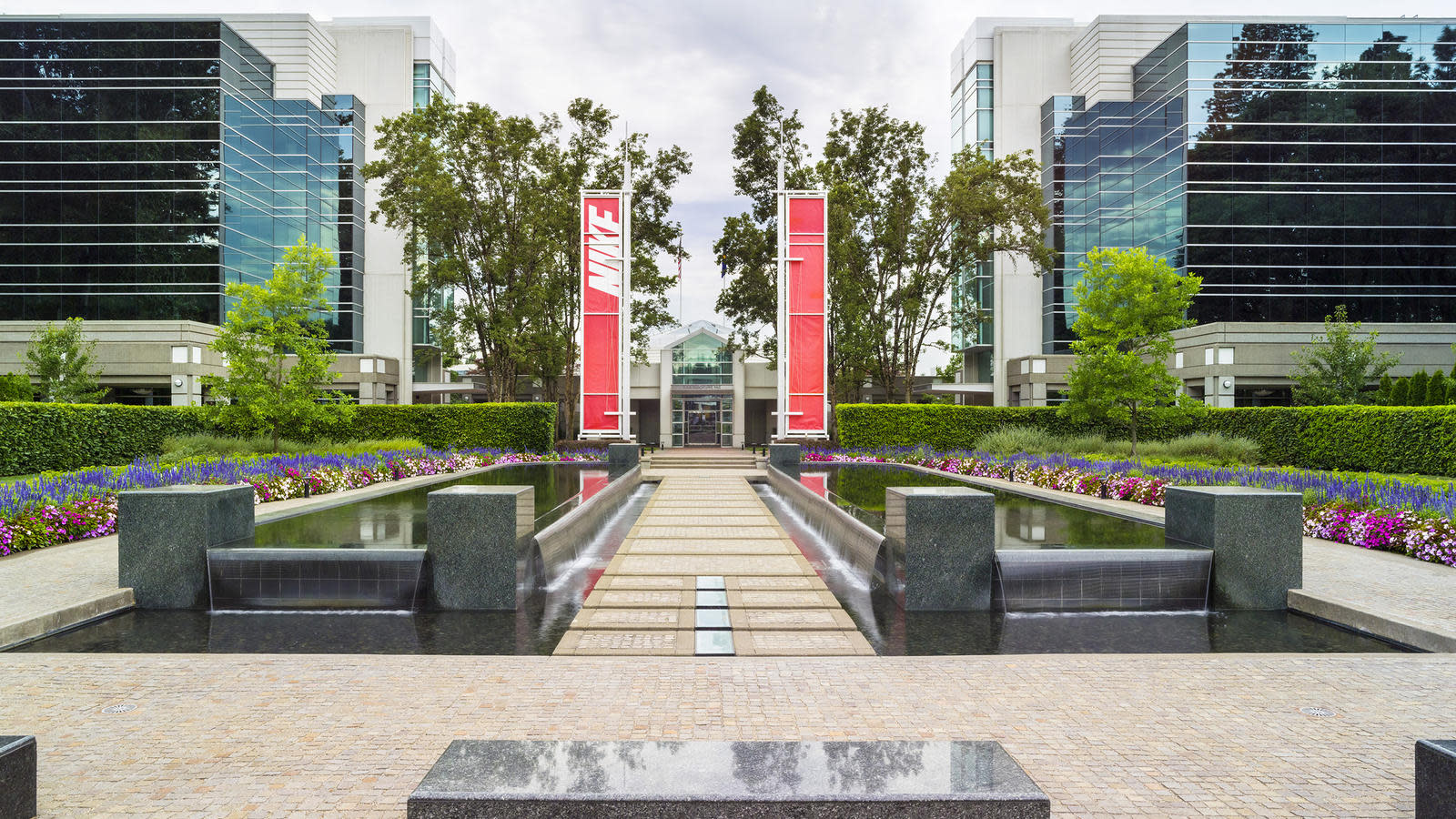 The leaders of nine global companies have unveiled a new initiative to speed up the transition to a zero-emission economy.

The initiative — supported by the nonprofit Business for Social Responsibility — seeks to hit carbon neutrality no later than 2050, on top of driving broader changes through corporate strategy, innovation, marketing and finance. It revealed plans to complete a set of blueprints to share with other companies by 2025.

The nine leaders, including Nike COO Andy Campion, have also invited other businesses to join the effort. “When it comes to protecting the playing field we share — our planet — there isn’t a moment to lose,” he said in a statement. “That’s why we aren’t waiting for solutions to climate change; we’re coming together as global leaders to create them. If we act now and work together, we can drive meaningful progress toward a more sustainable future.”

Drastic warnings about climate change have dominated headlines in recent years, with “carbon neutral” and “net zero” becoming buzzwords for sustainability across the retail sector. The move to net zero, however, requires reductions of emissions across the entire supply chain, including products and services. A number of apparel and footwear firms — from fast-fashion chain H&M and outdoor giant Patagonia to luxury house Gucci and the digitally native Allbirds — have made their own commitments to sustainability.

According to the World Resources Institute, global greenhouse gas emissions will need to drop by half no later than 2030 and reach net zero by the mid-century to avoid “the worst climate impacts.” Late last year, United Nations Secretary General António Guterres urged the leaders of 70 countries to come forward with their own net zero emissions targets, which they presented at the UN’s 2019 Climate Action Summit. “The climate emergency is a race we are losing, but it is a race we can win,” Guterres said in September.