The long-awaited report into Russia’s influence in the UK by Parliament’s intelligence watchdog was finally published on Tuesday more than nine months after it was handed into 10 Downing Street.

The ‘Russia report’ which took evidence from Britain’s Security Services – MI5, MI6 and GCHQ – found no evidence to suggest Russia had successfully meddled in the 2016 vote.

But MPs and peers on the Intelligence and Security Committee found that the Government had failed to protect the Brexit vote at the 2016 EU referendum from Russian interference.

The committee said that “Russian influence in the UK is ‘the new normal'” with key allies of Russian President Vladimir Putin “well integrated into the UK business and social scene, and accepted because of their wealth”.

Here are the key findings:

Russia is judged to be “a highly capable cyber actor with a proven capability to carry out operations which can deliver a range of impacts across any sector”, GCHQ told the MPs.

The country had “carried out malicious cyber activity in order to assert itself aggressively in a number of spheres, including attempting to influence the democratic elections of other countries” such as France, where members of the En Marche party had their email accounts hacked.

GCHQ also told the MPs that Russia “orchestrated phishing attempts against Government departments” such as the Foreign Office and the UK’s chemical weapons facility in March 2018.

The MPs and peers concluded: “Russia’s cyber capability, when combined with its willingness to deploy it in a malicious capacity, is a matter of grave concern, and poses an immediate and urgent threat to our national security.”

They concluded that ministers had to “call out” Russia’s behaviour internationally, saying that “the Government must now leverage its diplomatic relationships to develop a common international approach when it comes to the attribution of malicious cyber activity by Russia and others”.

“There has been credible open source commentary suggesting that Russia undertook influence campaigns in relation to the Scottish independence referendum in 2014,” the committee said.

The MPs and peers pointed out that it had been “widely reported shortly after the referendum that Russian election observers had suggested that there were irregularities in the conduct of the vote, and this position was widely pushed by Russian state media”.

They said: “We understand that HMG [HM Government] viewed this as being primarily aimed at discrediting the UK in the eyes of a domestic Russian audience.”

Stewart Hosie, an SNP member of the committee, described the attempt to discredit the referendum was a “warning light” ahead of the later attempts from Russia to influence UK democratic affairs.

Kevan Jones, a Labour colleague on the committee, added: “All the evidence was there from the Scottish referendum.

“Short of having a large van outside Downing St with a billboard saying ‘this is what is going on’ what more did the Government need?”

The report said: “Had the relevant parts of the Intelligence Community conducted a similar threat assessment prior to the [Brexit] referendum, it is inconceivable that they would not have reached the same conclusion as to Russian intent, which might then have led them to take action to protect the process.”

The Government had “had not seen or sought evidence of successful interference in UK democratic processes” including the 2016 Brexit referendum, the committee found.

This was in “stark contrast” to the approach in Washington where the US Government had carried out an investigation within two months of the 2016 US Presidential election and published an unclassified summary of its findings.

The MPs concluded: “Whilst the issues at stake in the EU referendum campaign are less clear-cut, it is nonetheless the Committee’s view that the UK Intelligence Community should produce an analogous assessment of potential Russian interference in the EU referendum and that an unclassified summary of it be published.

“Even if the conclusion of any such assessment were that there was minimal interference, this would nonetheless represent a helpful reassurance to the public that the UK’s democratic processes had remained relatively safe.”

Arron Banks, the millionaire who handed £8million to the Leave.EU campaign who had been accused by critics of being too close to Russia, was the only individual named in the report.

He escaped any criticism, with the report noting that the National Crime Agency “found no evidence that any criminal offences had been committed under the Political Parties, Elections and Referendums Act 2000 or company law by any of the individuals or organisations referred to it by the Electoral Commission”.

The Prime Minister’s official spokesman said on Tuesday: “We have not seen any evidence of successful interference in the EU referendum.”

Labour and Conservative governments were found to have been welcoming Russian billionaires “with open arms” with the UK seen as “a particularly favourable destination for Russian oligarchs and their money” since shortly after the break up of the Soviet Union in 1994.

“The UK’s rule of law and judicial system were also seen as a draw. The UK welcomed Russian money, and few questions – if any – were asked about the provenance of this considerable wealth.”

The Government at the time thought that Russians “developing links with major Russian companies would promote good governance by encouraging ethical and transparent practices”.

However the MPs and peers said: “What is now clear is that it was in fact counter-productive, in that it offered ideal mechanisms by which illicit finance could be recycled through what has been referred to as the London ‘laundromat’.

“The money was also invested in extending patronage and building influence across a wide sphere of the British establishment – PR firms, charities, political interests, academia and cultural institutions were all willing beneficiaries of Russian money, contributing to a ‘reputation laundering’ process.

“In brief, Russian influence in the UK is ‘the new normal’, and there are a lot of Russians with very close links to Putin who are well integrated into the UK business and social scene, and accepted because of their wealth.

“This level of integration – in ‘Londongrad’ in particular – means that any measures now being taken by the Government are not preventative but rather constitute damage limitation.”

The MPs took aim at “a growth industry of enablers – individuals and organisations who manage and lobby for the Russian elite in the UK” including lawyers, accountants, estate agents and PR professionals who played a role “wittingly or unwittingly” in extending Russian influence in the UK.

The report said it had concerns about links between these wealthy Russians and the House of Lords, where peers are not required to give full details of their financial links unlike MPs who must declare payments of more than £100.

The MPs said: “It is notable that a number of Members of the House of Lords have business interests linked to Russia, or work directly for major Russian companies linked to the Russian state – these relationships should be carefully scrutinised, given the potential for the Russian state to exploit them.”

Number 10 said transparency over peers’ declarations was a matter for the House of Lords.

Concerns about donations from Russians to political parties – a controversy which has dogged the Conservatives in recent years – merited a single mention in the 50 page report.

The MPs and peers observed: “Several members of the Russian elite who are closely linked to Putin are identified as being involved with charitable and/or political organisations in the UK, having donated to political parties, with a public profile which positions them to assist Russian influence operations.”

They also raised concerns about the safety of Russians who have moved to the UK, who could be targeted by Russian Intelligence Services (RIS)  using wire taps and agents.

It added: “The RIS may seek to identify or engineer opportunities to arrange an individual’s arrest and transfer to Russia to stand trial, or indeed meet a worse fate.”

They pointed to an investigation titled “From Russia With Blood” by Buzzfeed News in June 2017 into 14 deaths in the UK of Russian business figures and British individuals linked to them.

The committe also “questioned whether the Intelligence Community has a clear picture of how many Russians there are in the UK who are at risk”.

Britain is “clearly a target for Russia’s disinformation campaigns and political influence operations and must therefore equip itself to counter such efforts”, the committee said.

Social media is a key channel used by Russia to influence the UK through “bots” and “trolls” which send out messages aimed at spreading disinformation, they said.

The report highlighted what it described as the “Astroturfing” propaganda technique when a viewpoint is falsely presented as belonging to a certain group.

The committee said: “In this instance, employees of the Russian state and Russian-controlled bots may masquerade as ordinary British citizens on social media and give the UK’s politicians, journalists and other people who may have power and influence the impression – simply via the sheer quantity of posts – that the views espoused are genuinely those of a majority of their country’s public.”

It pointed out that “promoting disinformation does not usually lead to any criminal or civil liability under UK law, but an influence campaign which interferes in a democratic process could”.

MI5, MI6 and GCHQ “do not view themselves as holding primary responsibility for the active defence of the UK’s democratic processes from hostile foreign interference,” the committee said, insisting that it was a matter for the Department for Digital, Culture, Media and Sport.

The MPs and peers concluded that while it was understandable for the agencies not to want to be involved in democratic processes “that cannot apply when it comes to the protection of those processes” and urged MI5 to be in operational charge, led by the Office for Security and Counter-Terrorism in the Home Office, which would set policy.

“This would also have the advantage that the relationship built with social media companies to encourage them to co-operate in dealing with terrorist use of social media could be brought to bear against the hostile state threat; indeed, it is not clear to us why the Government is not already doing this,” the committee said.

Social media companies had to take a more proactive role, it said, urging the Government “to establish a protocol with the social media companies to ensure that they take covert hostile state use of their platforms seriously, and have clear timescales within which they commit to removing such material”. 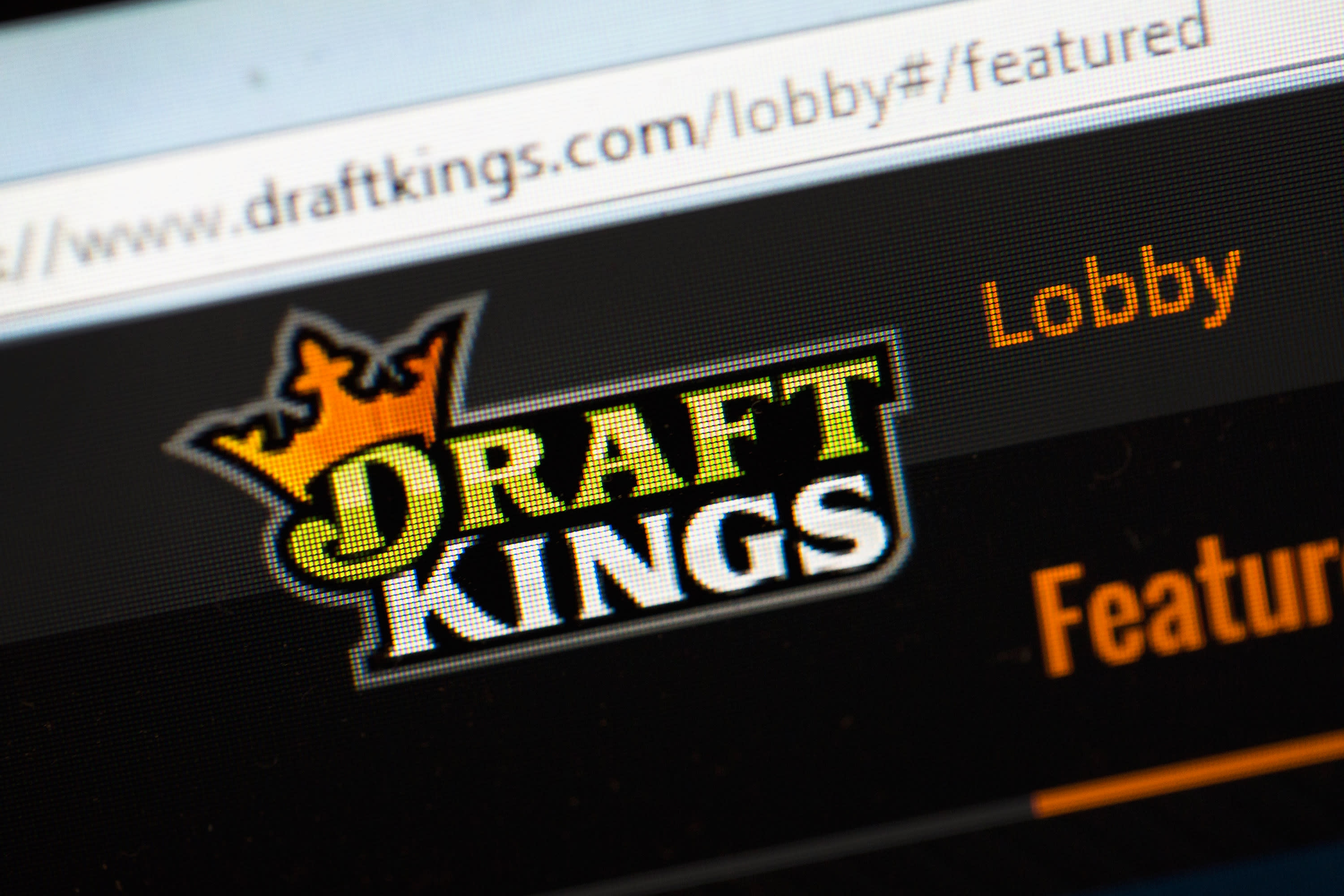 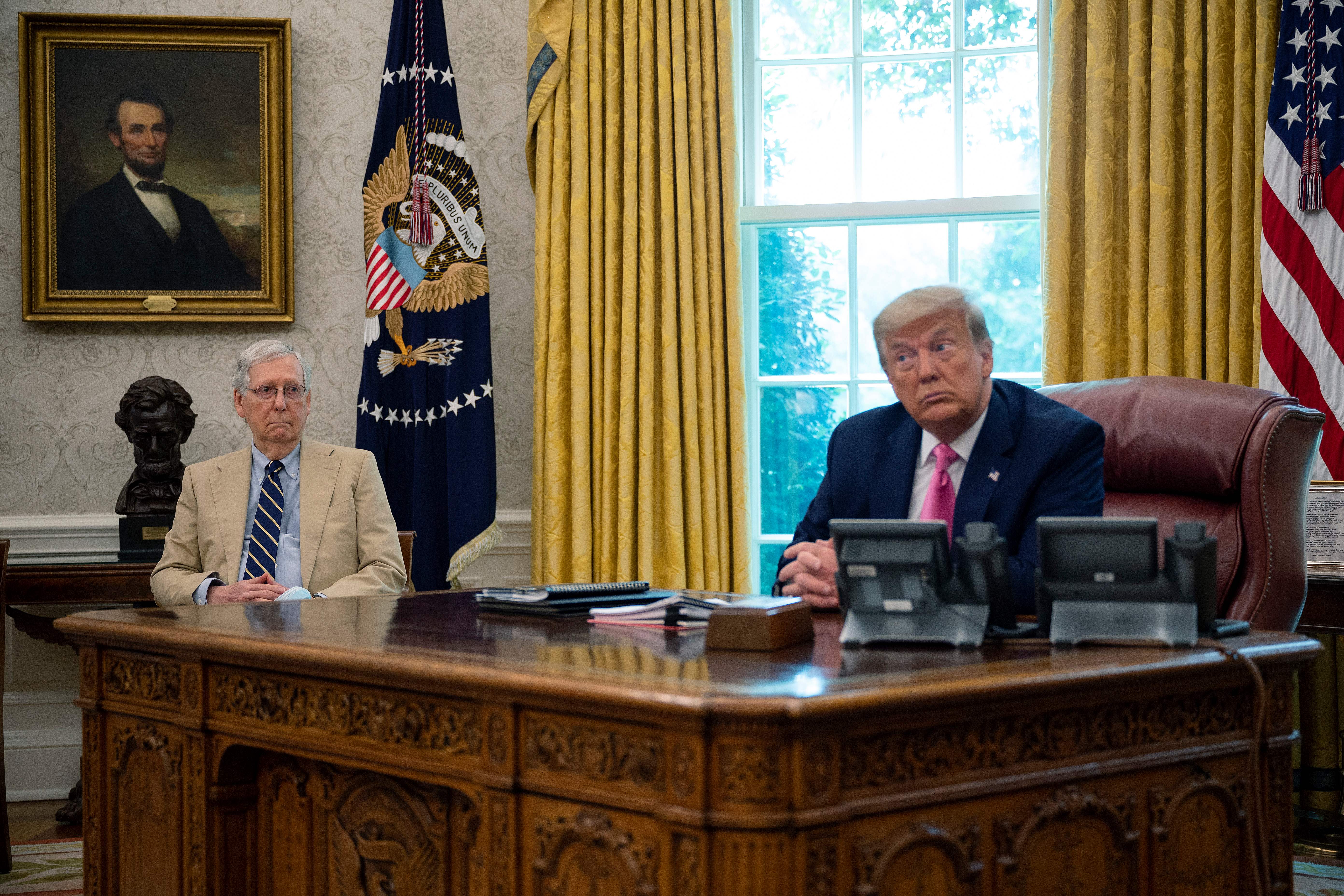 Next post Republicans ‘want another round of direct payments’