WASHINGTON (AP) — Georgia’s election runoff rules could determine control of the Senate for the second time in a row, and Democratic incumbent Raphael Warnock finds himself in the middle of it again — this time against Republican Herschel Walker.

Two years ago, Senate control came down to Georgia, with two runoff election wins tipping the chamber into Democratic hands.

This year, it’s possible that the Senate’s balance of power will again come down to an unfinished race in Georgia unless one party wins both of the other pending Senate races, in Arizona and Nevada.

Here’s a look at the contenders and how the Georgia Senate race will be decided in December:

WHO’S ON THE BALLOT?

A third candidate, Libertarian Chase Oliver, took 2.1% in the initial round of balloting Nov. 8. That was enough to keep both Warnock and Walker, the former University of Georgia football standout, from taking more than half the vote, which is required to avoid a runoff.

Less than 1 percentage point separated Warnock and Walker, with Warnock slightly ahead. They will be the only candidates up for consideration Dec. 6.

Warnock has campaigned on Democrats’ legislative accomplishments like coronavirus relief and infrastructure reforms. Walker has been beleaguered by a variety of critical attention, including claims he exaggerated his business success, as well as successive reports alleging that he encouraged and paid for a woman’s 2009 abortion and later fathered a child with her.

It probably won’t hurt Walker that his alma mater’s team is having another great season: The top-ranked Bulldogs could be playing for the SEC championship in Atlanta three days before the runoff.

HOW WILL VOTING WORK?

The runoff campaign is structured similarly to any other, with weeks of intense stumping, advertising and surrogacy anticipated. Voters can request absentee ballots now, although they won’t be mailed until Nov. 18. Mail-in ballots have to be received by the time the polls close Dec. 6.

According to state officials, early voting must start by Nov. 28, although some counties may start sooner.

It will be the second runoff for Warnock, who first won his seat in a Jan. 5, 2021, special election runoff. Together with Jon Ossoff’s victory in a concurrent Senate runoff, the Georgia seats gave Democrats the narrow majority they have been defending this year.

Unlike in 2020, only one of those Georgia seats is up this year. In defeating Republican Sen. David Perdue, Ossoff was elected to a full six-year term and won’t be up for reelection until 2026.

Whether Georgia becomes winner-take-all a second straight time will depend on Arizona and Nevada, where Republicans are trying to oust Democratic incumbents.

Given the narrow partisan margin in the Senate, many of the elections across the country have attracted high-level surrogates, but Georgia at times has been the epicenter of national Democrats’ and Republicans’ efforts. Now, with the runoff on the calendar, that’s is expected to increase, with potential 2024 presidential contenders piggybacking off of all the attention and attempting to tip the balance.

This happened before in the runup to the January 2021 runoff, which was held nine weeks after the 2020 general election. A change to state law has since shortened that window to four weeks to make state and federal runoffs coincide.

Meg Kinnard can be reached at http://twitter.com/MegKinnardAP 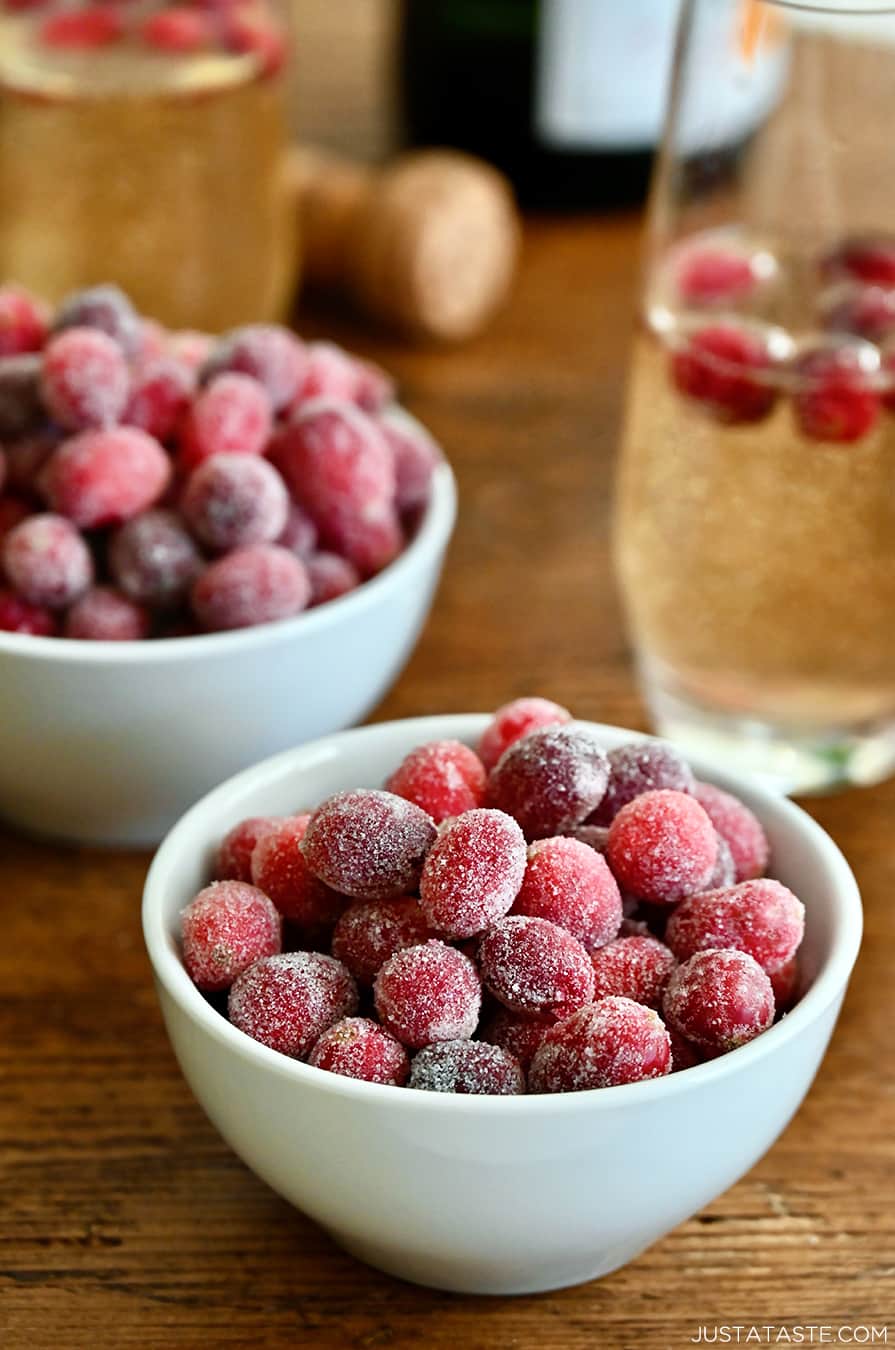