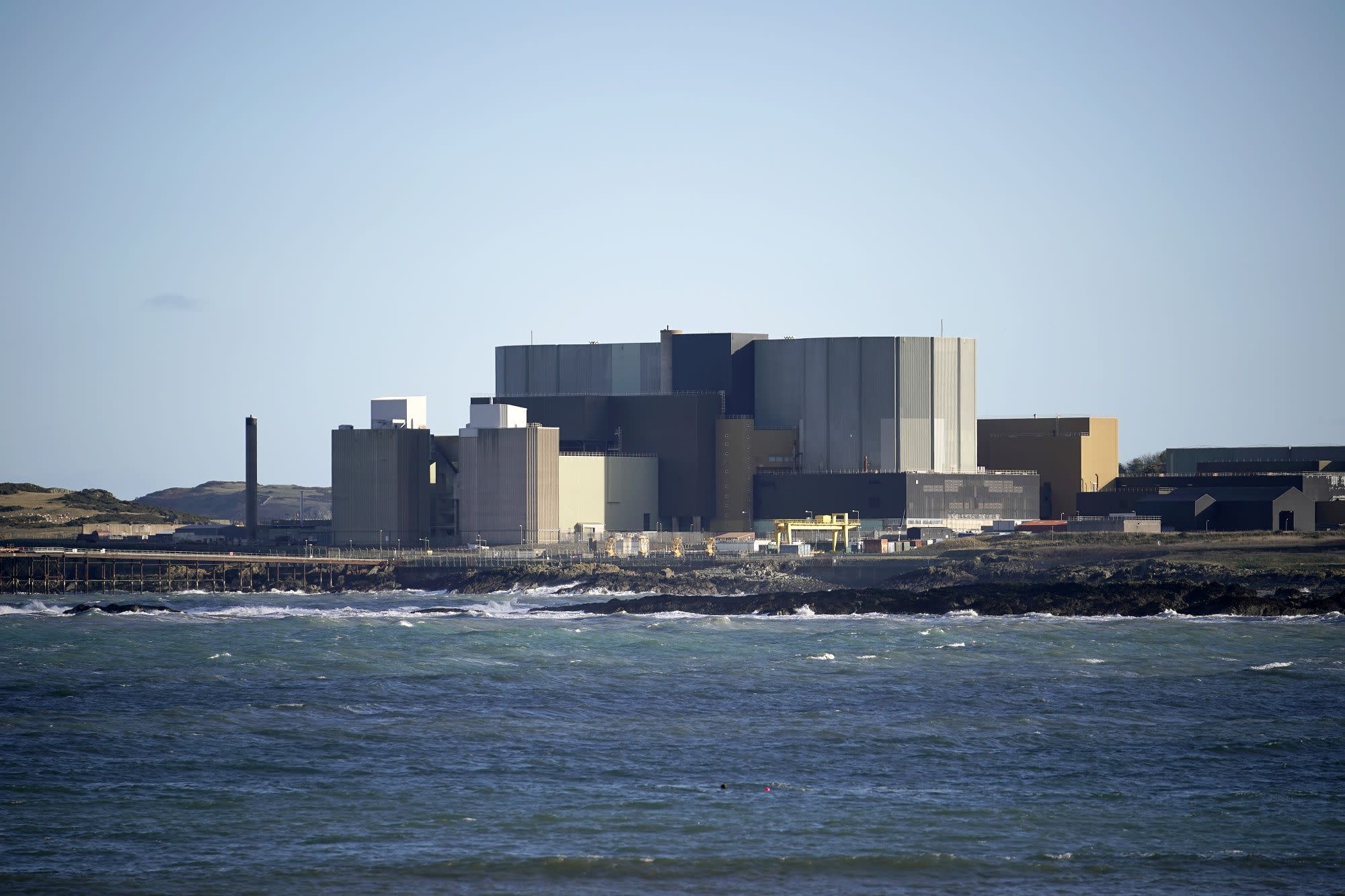 (Bloomberg) — Hitachi Ltd. is poised to withdraw from a proposed U.K. nuclear power plant, according to Japan’s Mainichi newspaper, the latest blow to the troubled project and the nation’s effort to replace its aging atomic fleet.

Hitachi’s board will decide as soon as Wednesday to exit the Wylfa nuclear power project in Wales, Mainichi reported, citing an unidentified person. Work was suspended on the 20 billion-pound ($26 billion) project in January 2019 after failing to reach a financing agreement with the U.K. government and the Japanese firm recently concluded it was impossible to restart work, according to Mainichi.

A Tokyo-based spokesman for Hitachi said Tuesday that the company is exploring multiple options and nothing has been decided yet. Horizon Nuclear Power Ltd., Hitachi’s subsidiary developing the project, declined to comment.

The U.K. government had put nuclear at the heart of its effort to attract billions of pounds of investment in new power plants and create thousands of jobs but has hit several hurdles. How to finance these hugely expensive pieces of infrastructure remains the biggest unanswered question as well as how much involvement Britain wants from foreign investors.

France’s Electricite de France SA is the only company currently building new nuclear plants in Britain and it is waiting to hear from the government how it can help finance its second new station — Sizewell C.

Prospects for the Wylfa plant were looking slightly better last month when Horizon said it was engaged with the U.K. government on reviving the project. The government is expected to give some communication on how it will finance new nuclear projects in its energy white paper next month.

Hitachi will be informing the U.K. government of its decision to leave the project as soon as Tuesday, according to Japanese broadcaster TV Asahi.

The Japanese company had been maintaining a small staff at Horizon and continued to push for planning permission after the government began reviewing a “regulated asset base” funding model, which curbs construction risk for developers by having consumers pay upfront for a new plant through their energy bills.

Planned U.K. nuclear power projects located at Wylfa, Oldbury and Moorside have been suspended since Hitachi and Toshiba Corp. were unable to secure private financing or partnerships. Over the last decade, Japan’s manufacturers scooped up nuclear projects around the world in a bid to supply their own reactor technology and support fledgling sales, but the risk of rising costs, safety concerns and stiffer competition from other energy sources has led to nearly all being scrapped.

Hitachi bought Horizon from Germany’s two largest utilities for 697 million pounds ($894 million) in 2012 with the backing of the U.K. government.