NASHVILLE — Gov. Bill Lee‘s hiring of yet a third ex-Tennessee legislator to serve in his administration in recent weeks is drawing fire from a Democratic lawmaker who calls the appointments taxpayer-funded rewards for the former lawmakers’ 2019 votes in support of the Republican governor’s 2019 school voucher law.

“Another day, another payoff for a voucher supporter — paid for by taxpayers,” charged Rep. John Ray Clemmons, a Nashville Democrat, of Thursday’s announcement by state Agriculture Commissioner Charlie Hatcher that he has hired former Rep. Andy Holt, a Dresden Republican and former House Finance Subcommittee chair, as the department’s business development director.

Clemmons added in his statement to the Times Free Press that “this administration is rife with under-qualified, overpaid officials, so it’s not surprising they’d make room for another.”

Holt, a farmer who represented rural West Tennessee’s House District 76 for a decade until leaving office last month after not seeking reelection, will serve as the department’s director of business development. The role includes overseeing the support of economic development initiatives as well as agriculture and forestry industry expansion.

He will be paid $92,700 a year in the post when he officially goes on the payroll in January. A Hatcher spokesperson did not respond to Clemmons’ criticism.

Holt, who backed Lee in his 2018 race for governor, becomes the third former House member since the Nov. 3 election to land a government job in Lee’s administration and had supported the governor’s school voucher bill.

Lee’s “education savings account” program, which remains embroiled in court fights and yet to be implemented, seeks to allow parents of low-income children in Davidson and Shelby counties to use taxpayer funds to pay for private school. It passed the Republican-controlled House in 2019 on a 50-48 vote with later allegations of questionable deals being cut to push it over the finish line.

Previous Lee post-2020 election hires include former Rep. John DeBerry. The socially conservative former Memphis Democrat lawmaker lost his 2020 re-election bid in November after being forced to run by Democrats as an independent due to his pro-school voucher and anti-abortion votes. In late November, Lee named DeBerry as a senior adviser at a $165,000 annual salary.

Dunn is being paid $98,004 annually as a senior adviser to state Education Commissioner Penny Schwinn, who has come under fire from some socially conservative legislators.

In his statement, Hatcher said Holt’s “personal and professional experience in farming, along with his education in agriculture and economics, will support our efforts towards recruitment, recovery, and expansion.”

Holt said that “as a first-generation farmer, I have chosen agriculture not only as my profession, but more importantly, my wife, Ellie, and I have chosen agriculture as a lifestyle for our family. I appreciate and look forward to the opportunity to continue my service to the state of Tennessee in this new capacity, leveraging my relationships, knowledge, and skills to strengthen the agriculture industry and community. 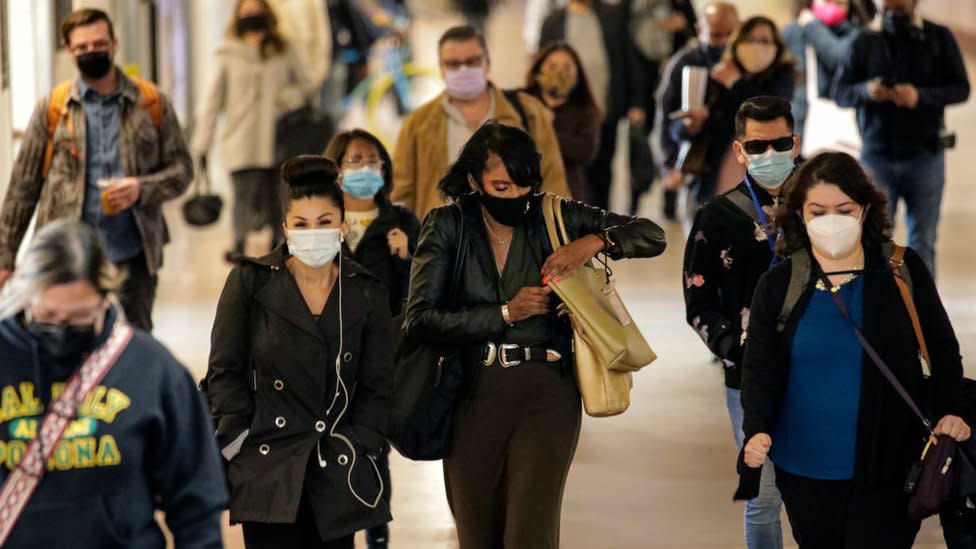