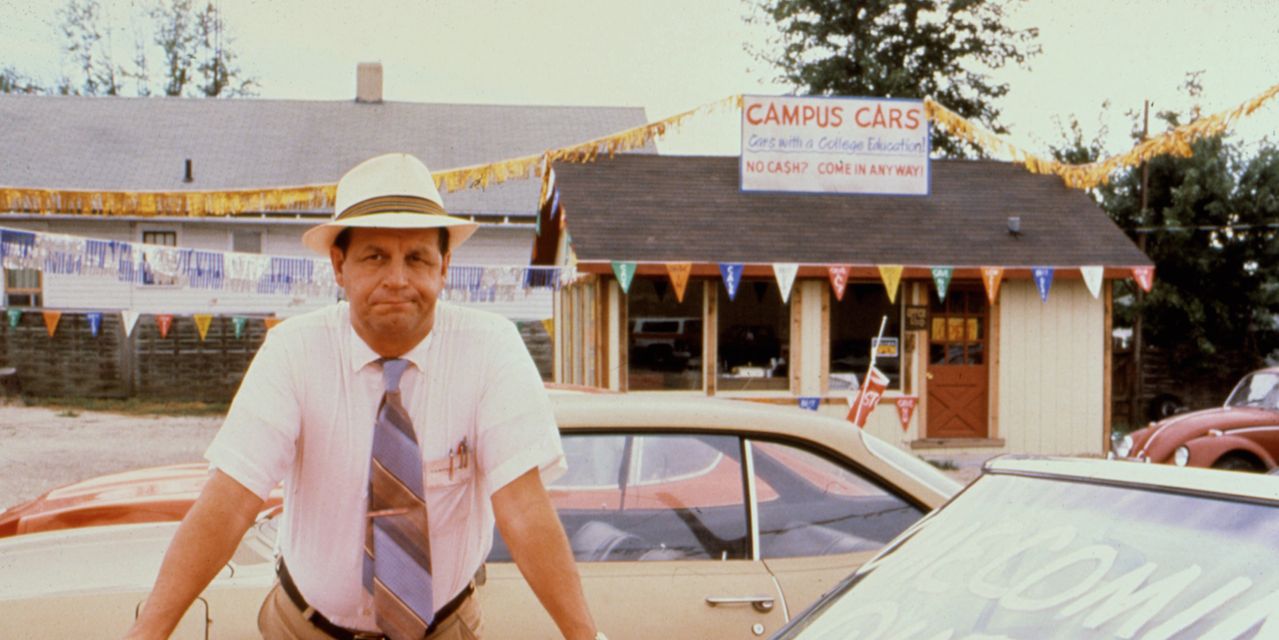 After months of price hikes, used cars may finally get less expensive. A report released recently by accounting and consulting firm KPMG suggests prices may slide by as much as 30% by this time next year.

In just five months, the average asking price for a used car climbed from about $21,000 to over $27,000, according to Cox Automotive.

KPMG analysts predict demand will taper and supply will increase by as early as October 2022.

Also see: Why is it so hard to find an auto mechanic these days?

Consumers who have taken out loans to buy used cars over the past few months may be in for a shock if values tumble. A consumer is considered “upside-down” on a loan if they owe more on the car than it is worth, and that could easily happen to many if used car values slide by 30% over the course of a year.

Car-loan debt is at an all-time high in the U.S. — $1.44 trillion. While the average loan on a car is considerably less than that on a home during the 2008 financial crisis, such a rapid slide in values could immediately make many car owners upside down on their loans.

Related: You won’t believe what people are paying for cars now

How did we get here?

Several factors resulted in rapidly escalating used car prices earlier in 2021, beginning with increased demand for new cars early this year. Buyers stayed away from dealerships last year due to COVID-19 restrictions, but earlier in 2021, shoppers took to showrooms in droves as the economy improved. That demand resulted in automakers building more cars, which strained an already precarious supply chain. They placed orders for parts needed to assemble those vehicles. Nearly three-quarters of a year later, the supply chain still faces hiccups, and dealerships continue to face nearly depleted new-car inventories.

See: This new gauge says supply-chain woes may have peaked

This story originally ran on Autotrader.com.