What do unlikely bedfellows President Donald Trump and naturalist Jane Goodall have in common? They’ve both endorsed the World Economic Forum’s Trillion Trees initiative, the global effort to plant and restore a trillion trees around the globe.

In the highly charged politics of the day, trees are at least one thing we can all seem to agree on. Experts across the political spectrum have noted the significant, myriad benefits of increasing tree cover.

On Capitol Hill, there’s bipartisan support to create “urban woods” in American cities, which would lead to meaningful energy savings for families. By blocking the wind and creating shade, trees reduce energy costs in the U.S. by an estimated $7.8 billion each year, according to scientists at the U.D. Department of Agriculture’s Forest Service.

Sens. Shelley Moore Capito, R-W.Va., and Cory Booker, D-N.J., recently introduced the Tackling Residential Energy burdens Efficiently or “TREE” Act, aimed at providing these benefits to communities across America. The bill would authorize a federal cost-share program for tree planting in an effort to reduce residential energy consumption. Grants would be awarded with a priority on neighborhoods with low existing tree coverage, high daytime temperatures and whose residents are the most vulnerable.

“Low-income communities and communities of color have less neighborhood trees, and this lack of tree cover is associated with a whole host of serious health issues,” Booker said. “This is an environmental justice issue that must be remedied in order to support our most vulnerable communities.”

Tree cover provides immediate and palpable benefits, particularly in a city like Baltimore, where late summer temperatures can surpass 100 degrees and harmful pollutants plague much of the city’s communities. The Environmental Protection Agency estimates that city canopies provide a cooling effect of as much as 9 degrees Fahrenheit in microclimates, and a row of roadside street trees can reduce indoor particulate air matter in nearby houses by 50 percent. Trees prevent approximately 1,200 heat-related deaths and 575,000 cases of asthma and other acute respiratory symptoms annually in our metropolitan areas.

The TREE Act could go a long way to helping Baltimore expand and nurture existing tree cover in every neighborhood of the city. Though one might not suspect it passing through some of the barren concrete arteries in Baltimore, the city has been on the forefront of national efforts to grow urban canopies. Twenty-five years ago, Baltimore started an ambitious effort to plant 17,000 trees over 10 years, kick starting the modern era of investments in Baltimore’s trees.

In 2006, the Forest Service studied Baltimore’s tree cover and found that the city’s trees create $3.3 million in annual energy savings and another $3.8 million in value by removing 700 metric tons of pollution from the air we breathe, on top of the other less tangible benefits toward crime mitigation and higher quality of life.

In cities across the country, as urban populations swell and global temperatures continue to rise, the need for tree cover will become increasingly critical. Following the decades long trend toward urbanization, more than 70 percent of Americans are now living in metropolitan areas. Unsurprisingly, urban forests have increasingly been a focus for environmentalists and social justice advocates as one of the most effective and scalable solutions for addressing some of the effects of urban expansion, such as increased temperatures and pollution.

City centers have been losing trees at an alarming rate, as much as 36 million trees per year. At the same time, experts are expecting a 10-fold increase in heat-related deaths by 2050, in the populous eastern U.S. region.

It is imperative that Congress pass the TREE act and get more funding to state and local governments to conserve and expand their urban forest cover. Too often the demarcation lines of tree cover in America’s cities are also the map of socioeconomic and racial privilege. Some of our most underserved neighborhoods are still without cover, magnifying the harsh effects of heat, crime and pollution. It’s time we create tree equity – shade and beauty in every corner of our cities.

Funding through the TREE Act would make a huge difference towards creating livable, equitable living environments in America’s cities and communities.

Trees should be something we all can agree on.

Leslie Jones served as deputy undersecretary for the U.S. Forest Service under President Barack Obama. She is vice president of External Affairs at American Forests. Maggie Cordish was the policy adviser to White House adviser Ivanka Trump on paid leave and family policy. She is a fellow at the Bipartisan Policy Center in Washington, D.C.

You can read diverse opinions from our Board of Contributors and other writers on the Opinion front page, on Twitter @usatodayopinion and in our daily Opinion newsletter. To respond to a column, submit a comment to [email protected]

This article originally appeared on USA TODAY: Why we need to plant millions of trees to improve Americans’ health 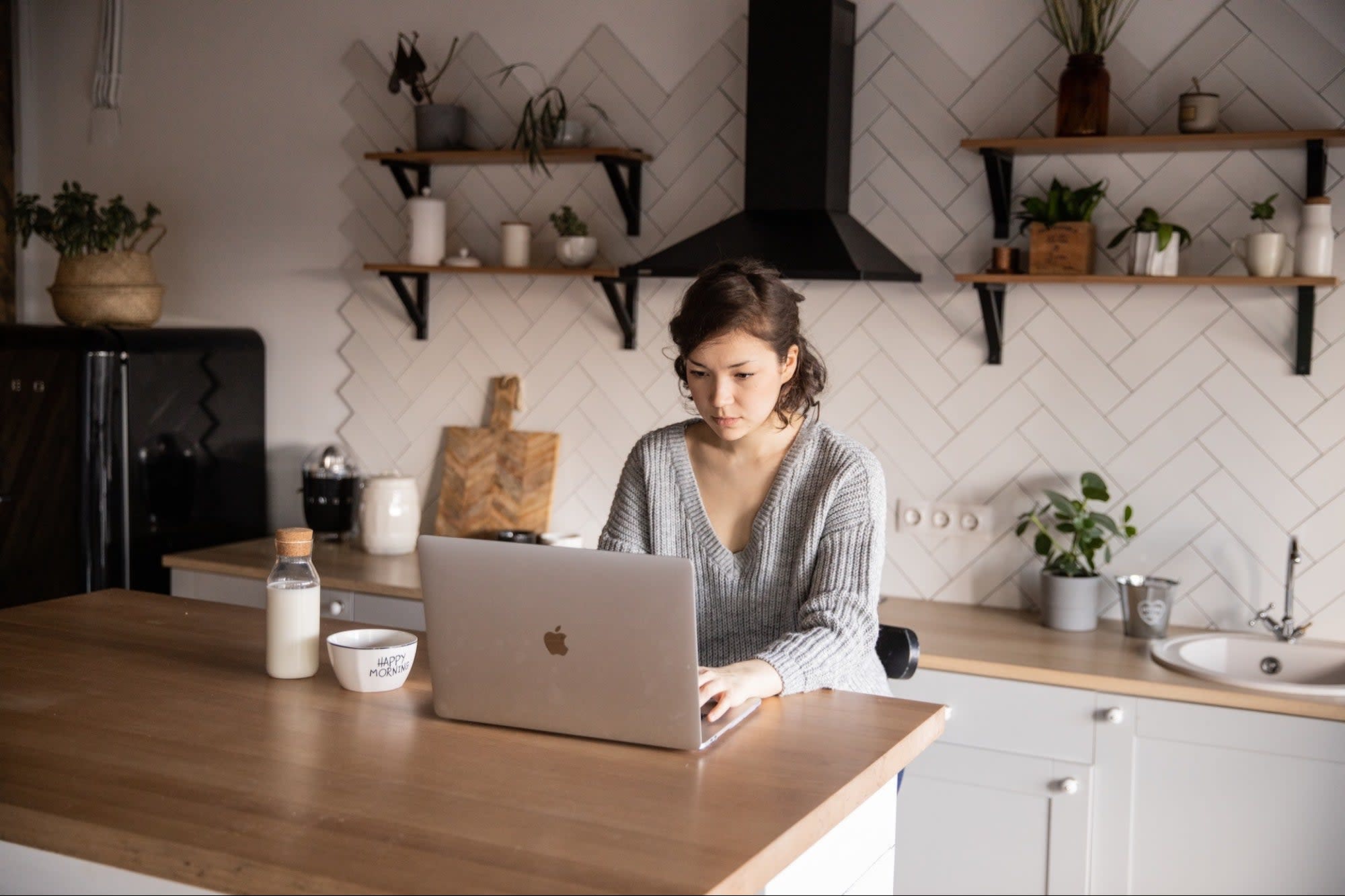 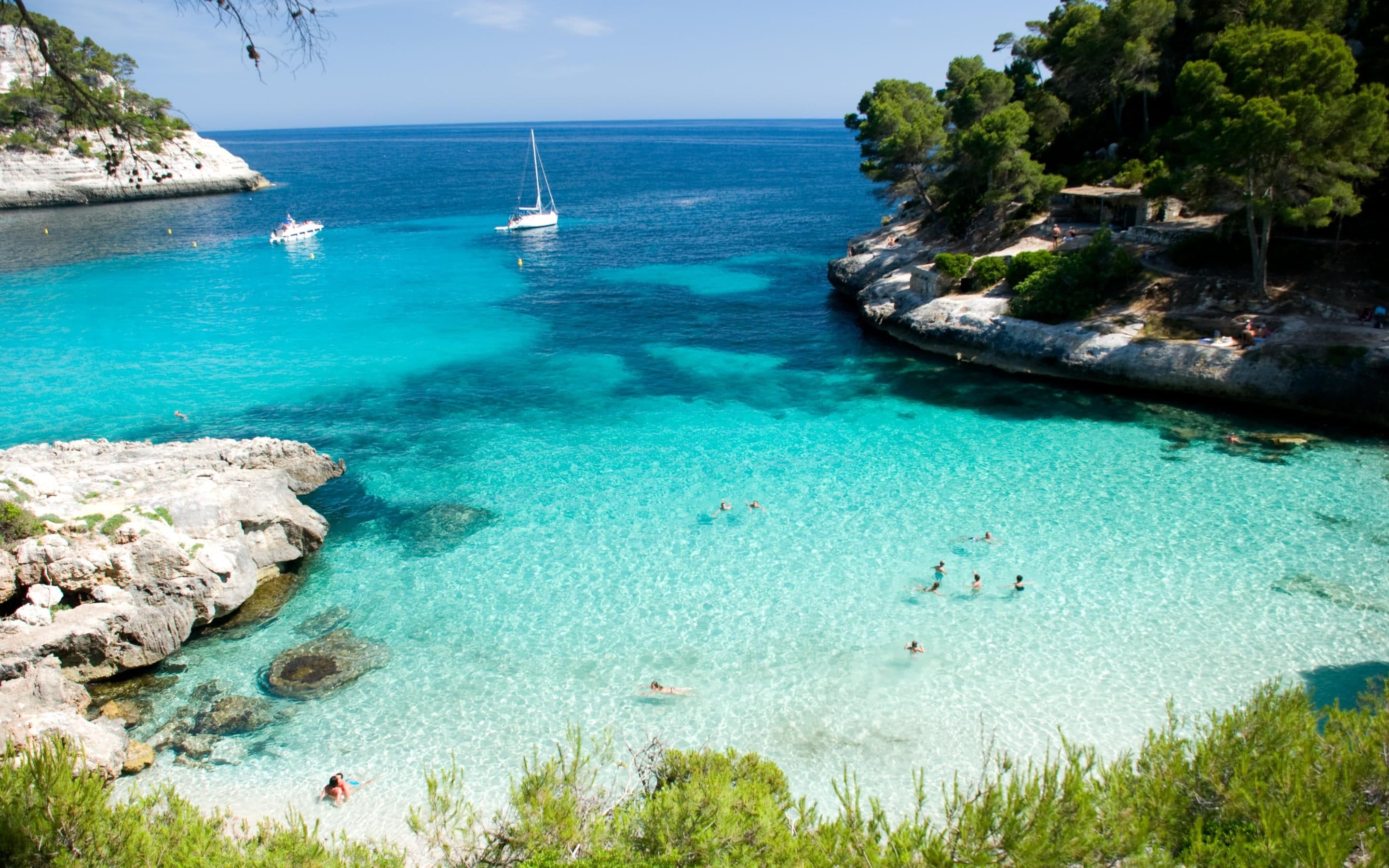