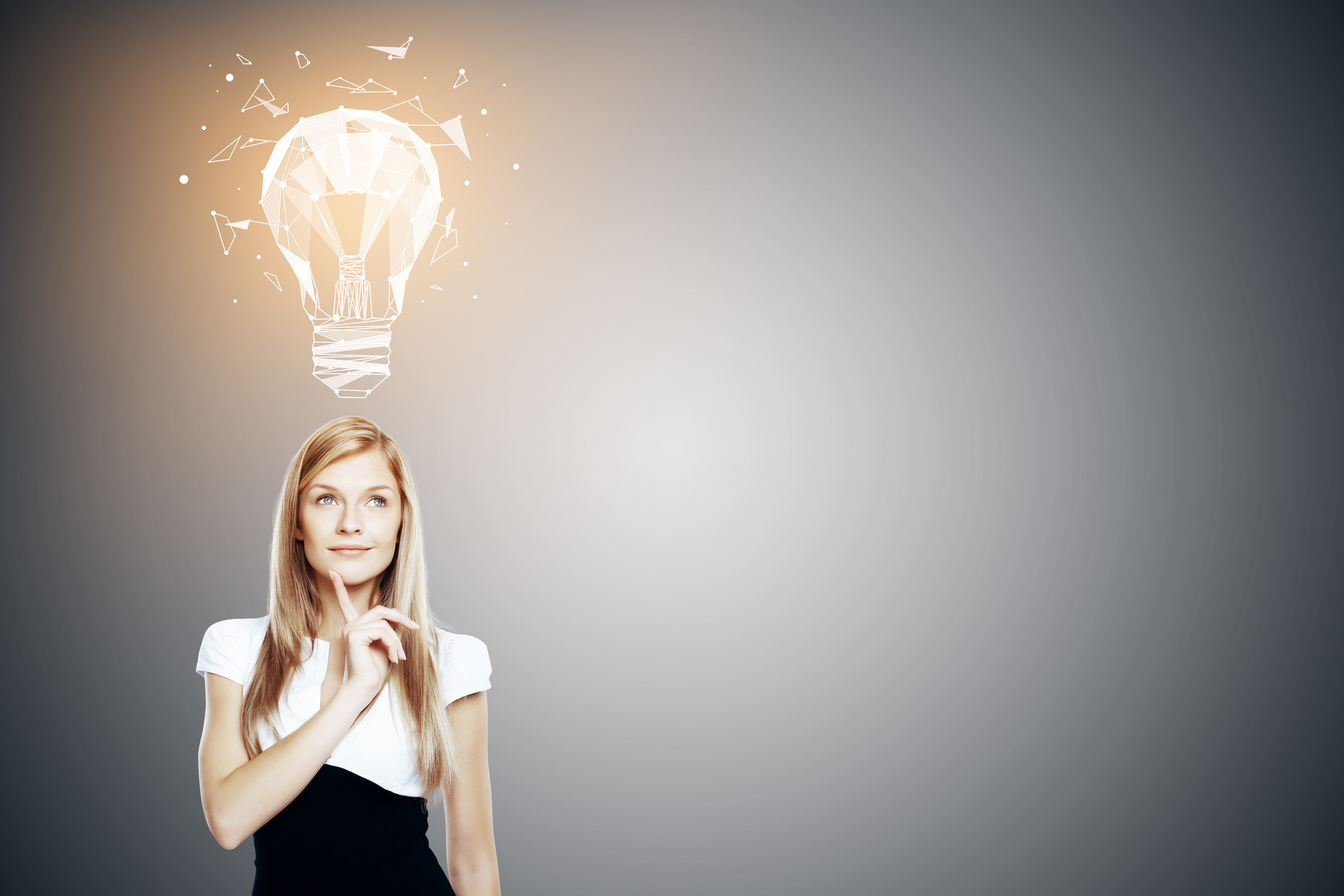 Arguably no single factor can impact a company’s success or failure as much as its management. A visionary founder and CEO, for example, not only charts the course forward, but also helps navigate the inevitable challenges that every business must face. Understanding the mindset of a disruptive leader can help identify extraordinary companies while they’re still flying under the radar.

On this episode of Fool Live that aired on Nov. 23, Motley Fool co-founder David Gardner and Fool.com contributor Danny Vena were joined by Federico Sandler, MercadoLibre‘s (NASDAQ:MELI) head of investor relations, who gave a peek behind the curtain at Marcos Galperin, the company’s legendary founder and CEO.

David Gardner: Now you’ve mentioned Marcos Galperin the CEO and the founder. I’ve never met him. I would like to meet him one day. I esteem him because if he hired you, I think he’s probably a pretty smart guy. So tell me a little bit about whatever you’re comfortable sharing. What’s it like to work with Marcos? What’s his personality? Does he have a phrase that he uses that’s his go-to philosophy phrase? How does he think?

Federico Sandler: Yeah, he thinks very long term. I think what’s been very inspiring is that when I met him and when we interviewed, he was very much focused not so much on my knowledge and finance but whether I was a user of MercadoLibre and he quizzed me on a lot of things. “Have you sold on MercadoLibre? What did you sell? What’s your favorite feature?” He’s very much focused in hiring people who believe in what we’re doing and not hiring people that want to work for us because we are like the Wall Street darling.

Then the interaction with his direct reports, it’s really interesting because he has more of a long-term vision and he always pushes the direct reports to push the limits a little bit. Maybe sometimes do mistakes but learn in the process, and I think that’s served us very well.

I think the other thing that is very remarkable of him, and I would say of the management team is just their humility and their ability to continue to be self-improving in spite of doing incredibly well. Even when we go to financial reviews of this quarter or last quarter, which Wall Street thought they were phenomenal, there is always ways that we can improve and he always hones in on that.

So Marcos’ role today on MercadoLibre is not so much to look at the day-to-day operations, but he wants to make sure that we don’t stay complacent and then we don’t become this corporate behemoths that is pushing papers left and right but we’re actually trying to disrupt ourselves and have this entrepreneurial culture from within that comes from him.

But I can’t think of a phrase right now, but for me, has been incredibly inspiring to see him… When we were in the office every day, they’re incredibly involved with the business, so as their senior managers.

The one interesting thing that I’d like to say to the audience is that I can’t think of a company globally that’s still have seven out of its 10 founding members, still in the company 20 years out. So I think that says a lot about what they feel the opportunity is and what it can be going forward.