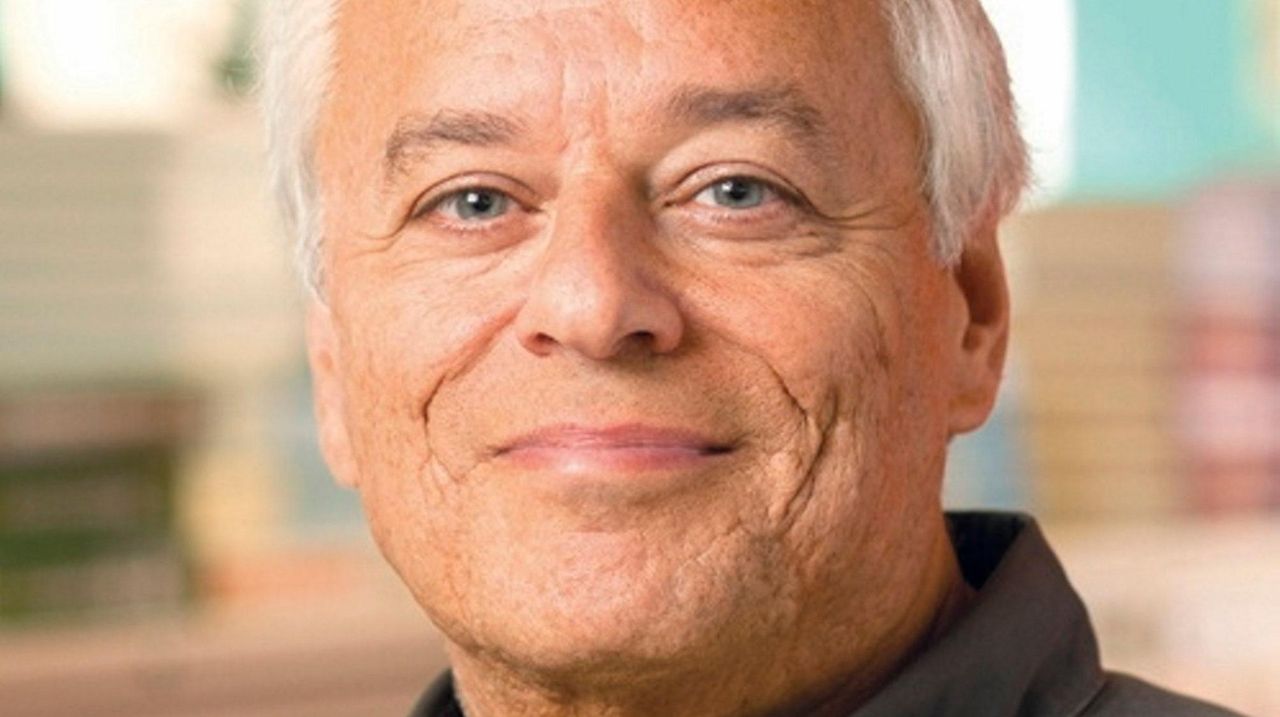 Harry Berkowitz, a thoughtful, intrepid business reporter and editor at Newsday for two decades with a knack for distilling complex energy, finance and media stories down to their core, died Dec. 20 at his home in Stamford, Connecticut, of undisclosed causes.

Berkowitz spent nearly five decades in journalism, beginning as a New York University campus correspondent for The New York Times to most recently serving as the personal finance editor for Bottom Line Inc., a twice-a-month newsletter.

He covered OPEC conferences in Europe, shake-ups and scandals in the expanding media and cable TV market and profiled then real estate magnate Donald Trump.

“Harry was a first-rate reporter; always very accurate,” said Steve Sink, a former Newsday business editor who worked with Berkowitz for 17 years. “He was someone I would describe as skeptical but not cynical. He doubted but didn’t have the attitude that everybody was necessarily a crook.”

Berkowitz was born in Brooklyn, the youngest of two children to Samuel Berkowitz, who worked in the wholesale egg business, and Sally Porter Berkowitz, a homemaker.

He obtained a bachelor’s degree in English and psychology from New York University where he also served as a campus stringer for the Times and as an editor at the Washington Square Journal.

The pandemic has changed education on Long Island. Find out how.

Daniel Berkowitz of Larchmont described his first cousin as shy but with a huge heart who had been deeply committed to his late wife of 12 years, Elaine Neese Berkowitz. She died in 2013 of colon cancer, leaving him to raise their son, Sam, now 21.

“He was a gentle, honorable man,” said Daniel Berkowitz, a retired gastroenterologist. “He was so devoted to his wife and child.”

Sam Berkowitz, a student at Norwalk Community College said of his father: “He worked very hard to make sure people he cared about were well off. He would put his all into his work and he would do it to make sure I was in a good place … Everything he did was to make sure I had what was needed and more.”

Harry Berkowitz broke into journalism as a City Hall reporter and later as the city editor for the Civil Service Leader, a labor union paper. He did a three-year stint as a business editor at the Courier-News in Bridgewater, Connecticut, and spent four years at the Stamford Advocate, two as a business editor and two as metro editor.

Kevin Flynn, who was an assignment editor at the Advocate at the time, recalled Berkowitz as a calm, charming manager who was popular with reporters and editors. He pushed staffers hard, often debating them, but his quiet persistence was softened with a quirky sense of humor that disarmed his co-workers.

“If he thought you were off on something, he’d correct you with a question: ‘Do you think it could work this way,’ ” said Flynn, now an editor with The New York Times. “If you were really off, he’d just laugh and say, ‘no, no, no, no.’ Newsrooms can be very tense places, but Harry set a tone that took the edge off.”

In 1985, Berkowitz moved to New York Newsday’s Manhattan office, where he was a key figure in then one of the nation’s largest business staffs. He covered real estate, the oil and gas industry, advertising, marketing and media, including coverage of Newsday itself.

Berkowitz would later be promoted to the New York Newsday Business News’ bureau chief before exiting in 2005 to become a manager at Deloitte Services, where he produced newsletters, wrote speeches and shaped internal communication strategy for the accounting firm.

Since 2007, Berkowitz, who loved to travel and was especially enamored with Paris, worked as the personal finance editor at Bottom Line Inc., a consumer newsletter that provides advice from experts on a host of topics to its more than 400,000 subscribers.

Marjory Adams, a co-owner and chief content officer at Bottom Line, said Berkowitz had an innate sense for what ordinary people needed to know and what trendy topics to pick up on and avoid.

“Harry on the outside was such a curmudgeon but I would describe him on the inside as just this loving mush,” said Adams, who also served as editor-in-chief of the Bottom Line Personal newsletter. “He had a very wry sense of humor.”

Besides his son and cousin, Berkowitz is survived by his sister, Michelle of Manhattan.

Funeral services for Berkowitz were held Wednesday at the Kensico Cemetery in Valhalla.

Robert Brodsky is a breaking news reporter who has worked at Newsday since 2011. He is a Queens College and American University alum.