Gunshots rang out as protesters blocked roads with iron gates and mango trees. Then Haiti’s most powerful gang took it a step further: It dug trenches to block access to the Caribbean country’s largest fuel terminal, vowing not to budge until Henry resigns and prices for fuel and basic goods go down.

The poorest country in the Western hemisphere is in the grips of an inflationary vise that is squeezing its citizenry and exacerbating protests that have brought society to the breaking point. Violence is raging and making parents afraid to send their kids to school; fuel and clean water are scarce; and hospitals, banks and grocery stores are struggling to remain open.

The president of neighboring Dominican Republic described the situation as a “low-intensity civil war.”

Life in Haiti is always extremely difficult, if not downright dysfunctional. But the magnitude of the current paralysis and despair is unprecedented. Political instability has simmered ever since last year’s still-unsolved assassination of Haiti’s president; inflation soaring around 30% has only aggravated the situation.

“If they don’t understand us, we’re going to make them understand,” said Pierre Killick Cemelus, who sweated as he struggled to keep pace with thousands of other protesters marching during a recent demonstration.

The fuel depot blocked by gangs has been inoperable since Sept. 12, cutting off about 10 million gallons of diesel and gasoline and more than 800,000 gallons of kerosene stored on site. Many gas stations are closed, and others are quickly running out of supplies.

The lack of fuel recently forced hospitals to cut back critical services and prompted water delivery companies to shut down. Banks and grocery stores also are struggling to stay open because of dwindling fuel supplies — and exorbitant prices — that make it nearly impossible for many workers to commute.

A gallon of gasoline costs $30 on the black market in Port-au-Prince and more than $40 in rural areas, Desperate people are walking for miles to get food and water because public transportation is extremely limited.

“Haiti is now in complete chaos,” said Alex Dupuy, a Haiti-born sociologist at Wesleyan University. “You have gangs basically doing whatever they want, wherever they want, whenever they want with complete impunity because the police force is not capable of bringing them under control.”

He called Haiti a “generally nonfunctioning society” and said that Henry’s de-facto government “doesn’t seem to be fazed at all by the chaos and is probably benefiting from it because it allows him to hold on to power and prolong as long as possible the organization of new elections.”

Gangs have always wielded considerable power in Haiti. But after the July 2021 assassination of President Jovenel Moïse their influence has grown. They are fighting to control more territory, killings hundreds of Haitians including women and children in recent months and driving away some 20,000 people from their homes. Kidnappings have spiked.

Henry has pledged to hold elections as soon as it’s safe to do so, writing in a speech read at the United Nations General Assembly on Sept. 24 that he has “no desire to stay in power longer than necessary.”

“My country is going through a multidimensional crisis whose consequences threaten democracy and the very foundations of the rule of law,” he said. He condemned widespread looting and violence, and said those responsible “will have to answer for their crimes before history and before the courts.”

From 2004 until 2017, U.N. peacekeepers bolstered the country’s security and helped rebuild political institutions after a violent rebellion ousted former President Jean-Bertrand Aristide. But for now, any foreign intervention in Haiti is off the table. Local political leaders have repudiated the suggestion of outside help, noting that U.N. peacekeepers in Haiti sexually abused children and sparked a cholera epidemic more than a decade ago that killed nearly 10,000 people.

The first round of protests in mid-September prompted France and Spain to close their embassies and banks to shut down in the capital of Port-au-Prince. Protesters attacked businesses, the homes of well-known politicians and even warehouses of the United Nations’ World Food Program, stealing millions of dollars’ worth of food and water.

Protests have since grown bigger. Tens of thousands of people recently marched in Port-au-Prince and beyond, including the cities of Gonaives and Cap-Haitien in the north. They waved leafy green branches and chanted, “Ariel has to go!”

Primary school teacher Jean-Wilson Fabre joined a recent protest as he ducked into a side street to avoid a cloud of tear gas thrown by police trying to control the crowd.

“He’s not doing anything,” he said of the prime minister.

The 40-year-old father of two sons lamented the lack of food and water, the rise of kidnappings and the growing power of gangs: “No one is crazy enough to send their kids to school in this situation. They will not be safe.”

Fabre is one of millions of parents who refused to send their children to school even though the government announced an Oct. 3 return to class as scheduled in an attempt to restore some normalcy amid an increasingly unstable situation.

Haiti’s courts also were slated to reopen on Oct. 3, but the country’s Bar Federation rejected an invitation from the prime minister to talk about the issue days before, noting that gangs still occupy a main courthouse in Port-au-Prince, among other problems.

“Under Ariel, things have gotten worse and worse,” said Merlay Saint-Pierre, a 28-year-old unemployed mother of two boys who joined a recent protest wearing a T-shirt emblazoned with a middle finger.

Hundreds of people have spent hours in line each day just to buy buckets of water. Delivery trucks cannot go into neighborhoods because of roadblocks.

“I’m scared of this water,” said 22-year-old Lionel Simon, noting he would use it to wash clothes and add chlorine before drinking it.

At least eight people have died of cholera in recent days and dozens more have been treated, according to local health officials who urged protesters and gang leaders to allow fuel and water to flow into neighborhoods.

But Simon was not worried about cholera. His biggest concerns are gangs and an increase in young children carrying guns.

“We don’t know if life will go back to normal,“ he said. ”If you die today, you don’t even know if you’re going to make it to a morgue. You could be left in the street for dogs and animals to eat you. This is how crazy the city has become.”

Dupuy, the Haitian expert, said it’s unlikely Henry would step down since there is no international pressure for him to do so. He worried there is no clear solution as the situation spirals: “How much more boiling point can there be?” 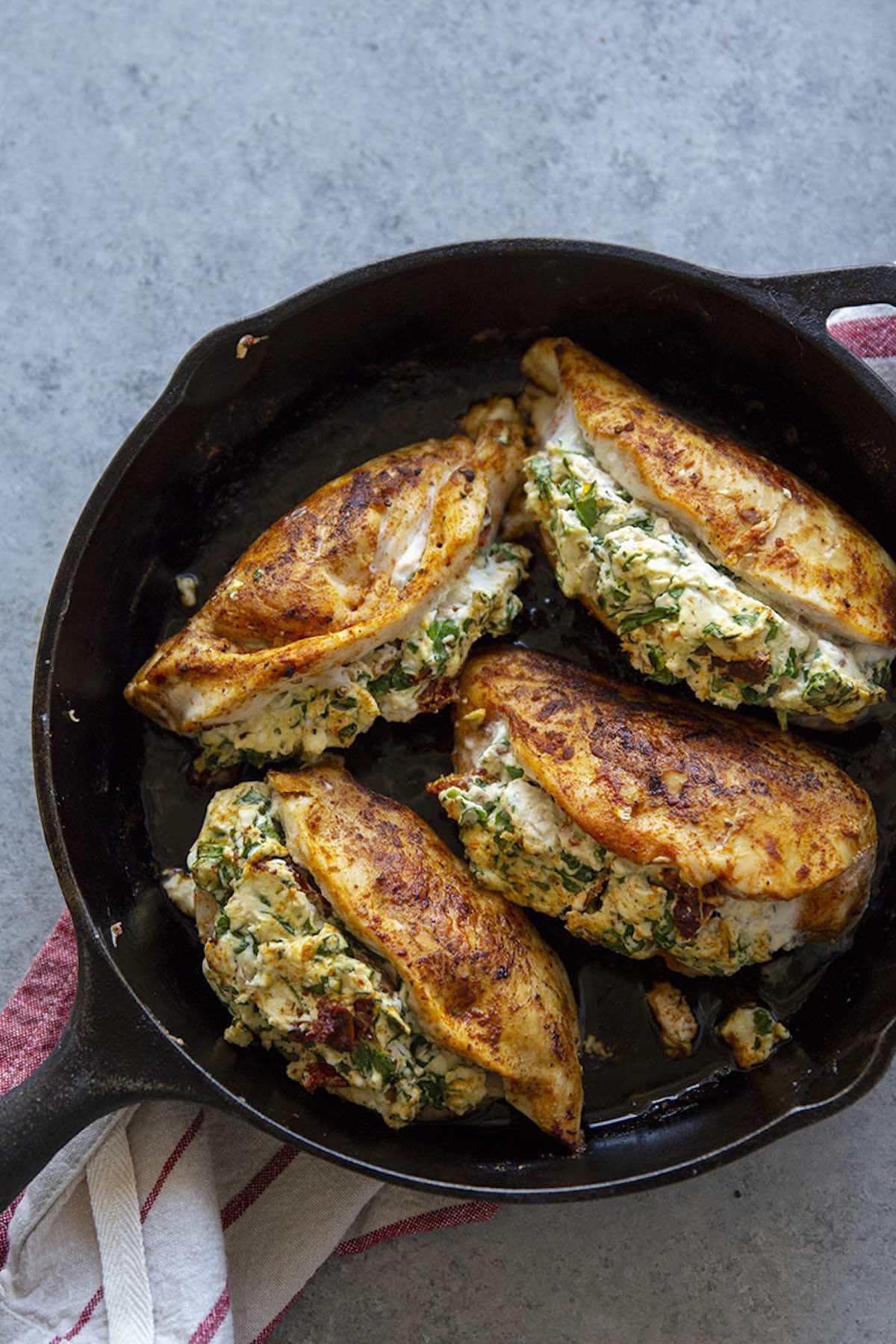 Next post ENFORCEMENT OF UK JUDGMENTS IN THE UAE