Barefaced and strutting in her usual chicness somewhere in Los Angeles, Hailey Bieber just debuted a fashion clapback to recent internet drama (with help from a nearby paparazzi, of course). Paired with her dusty blue low-rise jeans and Prada shoulder bag is a white t-shirt that reads, “Nepo Baby.”

Taken from the word nepotism, “nepo baby” is a hot word in Hollywood and fashion right now, especially when discussing the recent phenomenon of celebrity children taking over modeling. As the latest group to catch a blaze from internet heat, nepo babies have been called out for the past several months as people point to privilege and power dynamics across industries, even earning New York Magazine cover story.

Bieber — who is the daughter of a Hollywood actor, niece of actor Alec Baldwin and married to Justin Bieber — hasn’t been left out of the nepo baby discourse. The model and Rhode founder has long been flagged for benefitting from nepotism herself. But now, she has officially joined the conversation — and the the long legacy of celebrity clapback slogan T-shirts. Anne Hathaway’s FedEx-inspired “FedUp” shirt. Britney Spears’ “Dump Him” tee, worn post-Justin Timberlake breakup. Then, there was Paris Hilton’s “Stop Being Desperate.” Fellow nepo babies Liv Tyler and Stella McCartney’s matching “Rock Royalty” shirts also give a similar energy.

This seems to be her way of saying, “it is what it is.” We’re not particularly empowered by it, but at least we know where she stands. 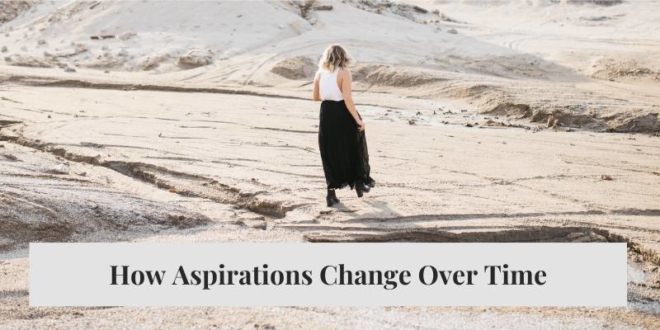 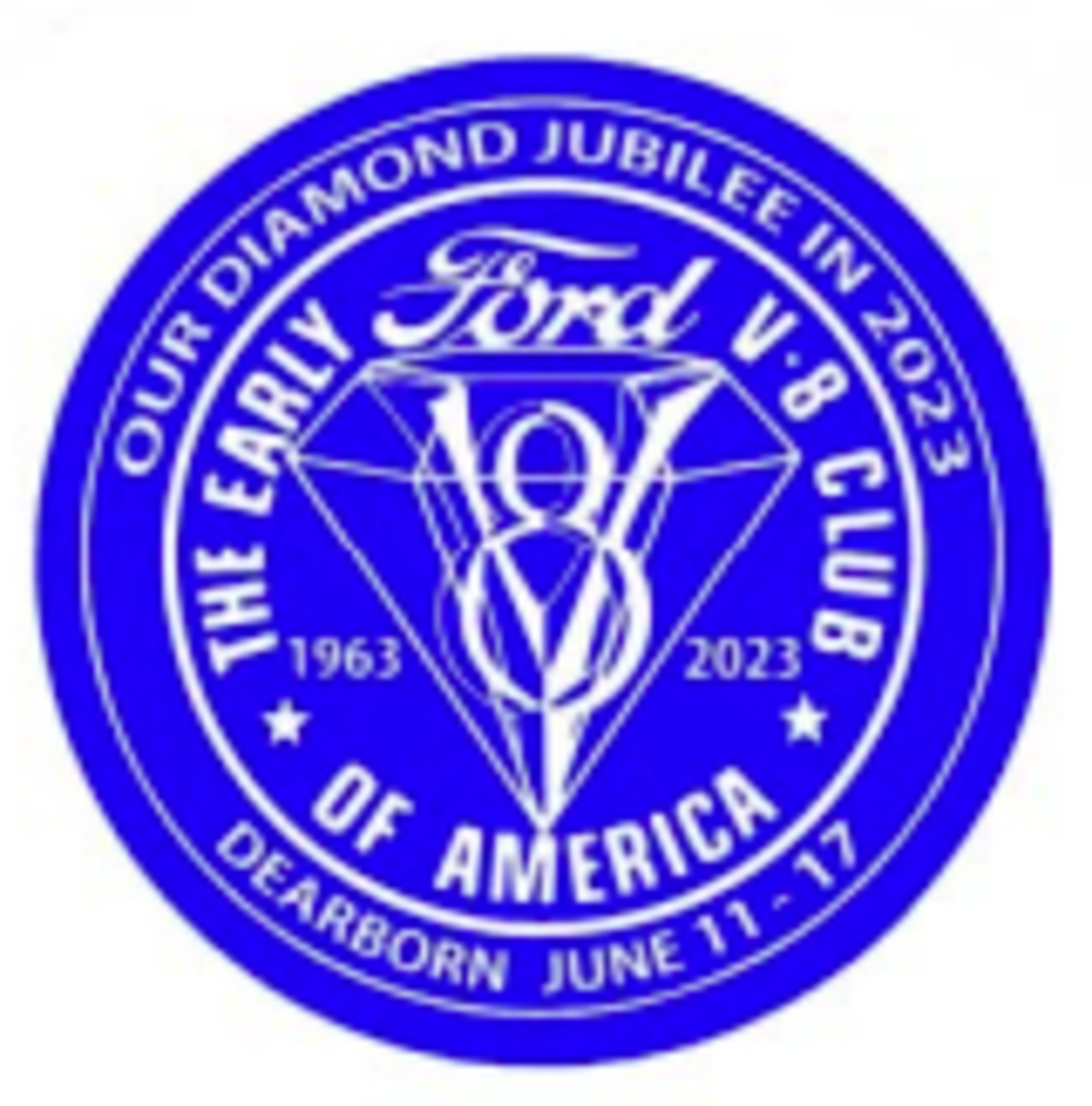 The ladies of Potomac recently filmed their reunion! Look no further for the details on their blue ensembles! Take a...

Tell me if I'm wrong – your life may be a mess, but if your nails are perfect, then it's...

Our 2022 gift guides! I always love the challenge of trying to find the perfect gift, so I love looking...

It’s no secret that a sleek bun is my favorite hairstyle. In fact, it’s the opposite of a secret! It’s...