Greggs (GRG.L) posted a £65.2m ($84m) loss in the first half of the year, as store closures and subdued demand during the pandemic wiped out its profits.

Chief executive Roger Whiteside said the company was “well prepared” to deal with the challenges of social distancing, and had entered the pandemic after “successive years of unbroken growth.”

The company said in its interim results published on Tuesday most shops were in towns, suburbs or areas accessed mainly by car. “Whilst these are early days, Greggs is already showing that the variety and geographical reach of our shop estate, combined with the broad appeal of the brand, which is not materially dependent on office-based workers, means we are less impacted by social distancing than many.”

But it said it still expected sales to remain below normal “for as long as social distancing is required,” and the company will continue to use the furlough scheme until October for some staff.

It received £69m in government wage subsidies in the first half of the year, and expects to take another £20-25m up to October. The one-year business rate holiday for retail, hospitality, and leisure firms will save it another £25m.

Greggs said it was “succeeding” in negotiations over rent reductions with landlords, with discussions ongoing. It began paying rents on a monthly rather than quarterly basis in June. 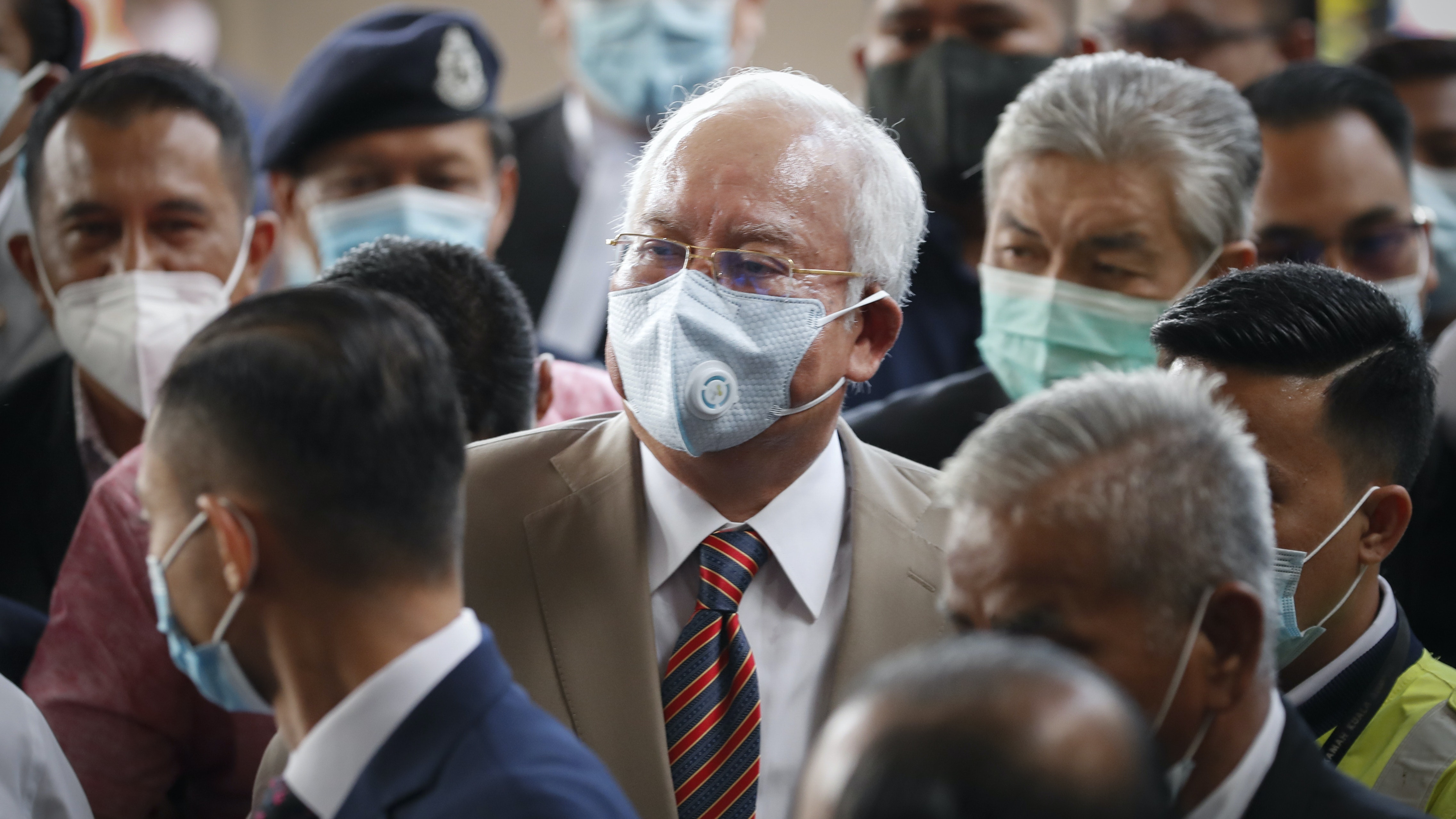