Finance Minister Olaf Scholz on Wednesday said he gave lawmakers a “detailed” explanation of everything he knew about the fraud scandal that brought down payments firm Wirecard, amid criticism that authorities missed early warning signs of trouble.

Wirecard filed for insolvency last month after admitting that 1.9 billion euros ($2.2 billion) missing from its accounts did not exist.

Former CEO Markus Braun has been arrested on suspicion of falsifying accounts and market manipulation.

The Wirecard revelations have stunned Germany, drawing comparisons with the Enron accounting scandal in the United States almost two decades ago.

Germany’s parliamentary finance committee held a special closed-door session in Berlin to grill Scholz and Economy Minister Peter Altmaier, with questions focussing on when exactly they had learned of Wirecard’s misconduct and if there were any regulatory failings.

Upon leaving the hearing after some four hours, Scholz told reporters it had been “a detailed discussion”.

“I made sure that everyone knows exactly what we know,” he said, adding that his priority now was to “get reforms under way”.

Scholz plans to overhaul German finance watchdog Bafin, accused by critics of having been too lax in its oversight of Wirecard, by giving it tougher intervention powers and more staff.

Finance committee member Hans Michelbach, of Chancellor Angela Merkel’s conservative CDU/CSU bloc, said it was not enough to announce reforms, “there should also be accountability”.

He praised Scholz however for “his willingness to provide answers” to lawmakers.

Finance committee chair Katja Hessel of the opposition pro-business FDP party has not ruled out launching a parliamentary inquiry into the scandal.

Wirecard’s downfall has increasingly become a political hot potato after finance ministry documents showed Scholz was told as early as February 2019 of suspicions of misconduct.

Even more embarrassing was the revelation that Merkel promoted Wirecard on a trip to China in September 2019, when the firm was eyeing a foray into the Chinese market.

Merkel had “no knowledge” of the Wirecard irregularities at that time, her spokeswoman has said.

It boasted a market valuation of more than 23 billion euros ($26 billion) at one point — outweighing even giant Deutsche Bank. Its share price has collapsed by more than 98 percent since last year.

Bafin responded by announcing a probe into FT journalists.

Wirecard’s troubles exploded in June when longtime auditors Ernst & Young said they were unable to find 1.9 billion euros of cash meant to be sitting in trustee accounts at two Philippine banks.

Wirecard then acknowledged that the money, making up a quarter of its balance sheet, likely “did not exist”.

The firm’s Austrian born ex-CEO Braun was arrested and released on bail.

EY said it had been fed false statements and accused Wirecard of an “elaborate and sophisticated” fraud. But the auditing group has itself come under fire for signing off on Wirecard’s accounts for years.

The scandal widened last week when Munich prosecutors re-arrested Braun and detained two other former board members for large scale “commercial fraud”, saying their investigations showed the trickery was already happening in 2015.

They also said evidence suggested banks and other investors were conned into providing funds of up to 3.2 billion euros to Wirecard.

Those sums are now “very likely lost”, they added.

Ex-COO Marsalek, who is also wanted by German authorities, has disappeared. 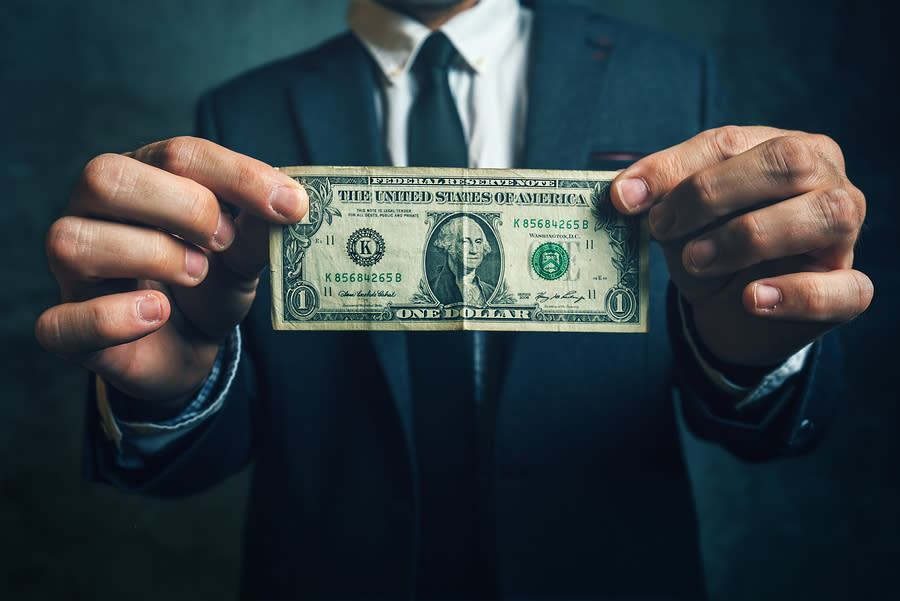