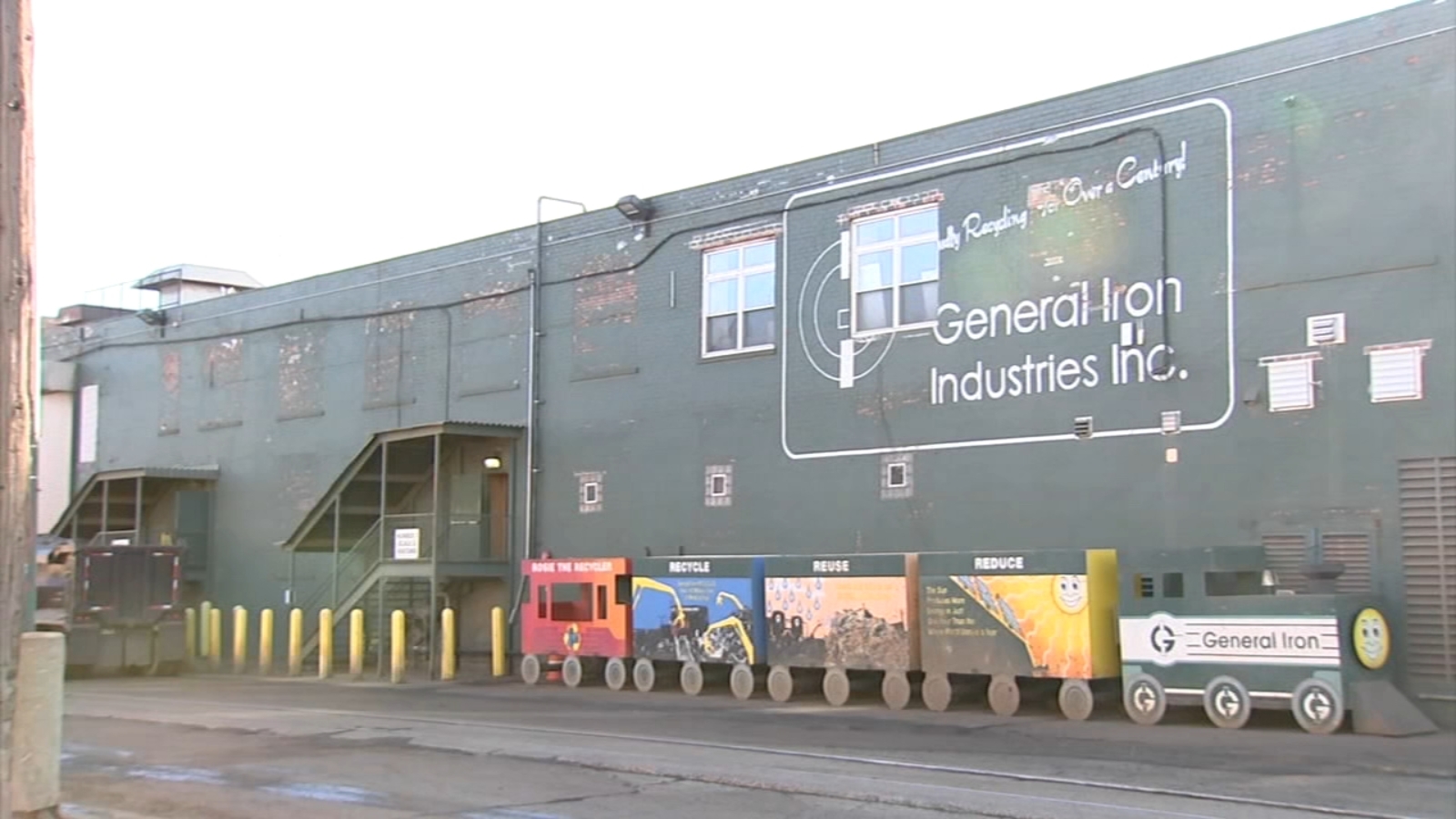 nikholas
CHICAGO — A federal judge on Wednesday ruled against plaintiffs in a lawsuit seeking to bar the movement of a car-shredding operation from an upscale Chicago neighborhood to a working-class neighborhood.

Two Southeast Side residents and a clergyman filed a civil rights lawsuit arguing the city sought to move the General Iron operation, since renamed Southside Recycling, out of Lincoln Park to make way for a multi-billion-dollar residential development.

“Their contention that the prospective nuisance is reasonably likely to occur does not meet the high standard,” the judge wrote of the plaintiffs lawsuit.

The residents argued a two-page “term sheet” between the city and representatives of the business determining a timetable to move General Iron from Lincoln Park to the Southeast Side pointed to a coordinated effort with the city. The judge noted the term sheet seemed unusual, but it did not guarantee a permit would be granted and the plaintiffs didn’t prove that there was a racial bias.

Copyright © 2021 by The Associated Press. All Rights Reserved.