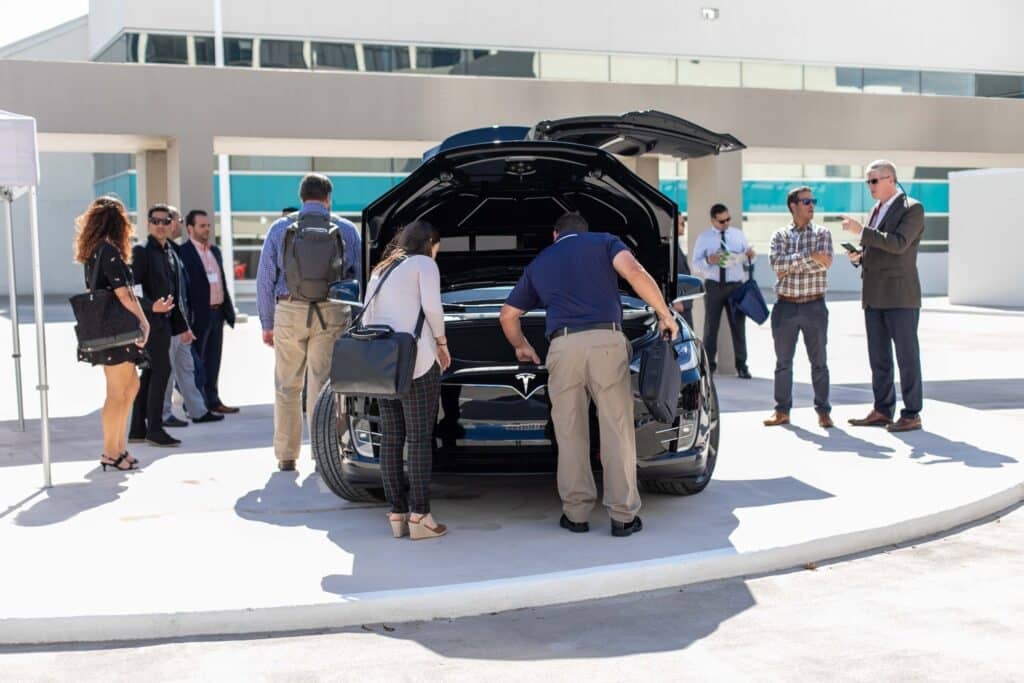 With Asian-American buyers leading the way, brand loyalty in the automotive industry is beginning to show some cracks.

The combination of restless buyers and electrification is likely to lead to intense competition once inventories of new vehicles begin to increase, according to a new study of Consumer Loyalty by S&P Global Mobility.

The S&P’s research also shows Asian-American buyers are one of the groups most interested in battery-electric vehicles. Tesla has built up a large, loyal following that other manufacturers will face as they begin their own push into the EV market, noted Tom Libby, S&P Global associate director of Loyalty and Industry Analysis, during the Industry Loyalty Review webinar in which the shifts in consumer behavior are discussed.

Libby also said the movement toward EVs is picking up momentum. “We’re seeing a growing acceptance of EVs,” he added, noting surveys this summer show nearly two-thirds of the owners of the families owning an electric vehicle would consider purchasing another. “We’ve never seen it that high.”

“There is a tsunami of electric vehicles coming,” he said. But through July just five models, the Tesla Model Y and Model 3, Ford Mach E, Chevrolet Bolt and Tesla Model X account for more than 70% of all EV sales in the U.S.

Government policy on both the federal and state level also will play a major role in EV sales going forward. “It’s not necessarily retail driven,” he added, making it more challenging for manufacturers to manage.

Libby added charging is still a major hurdle for EV owners. “It can be very frustrating,” he said, adding the resilience of the nation’s electric grid is another issue.

Nonetheless, a tsunami of EVs is rolling forward at full speed, setting the stage for intense competition among manufacturers.

Research brands show owner loyalty to South Korean brands, Hyundai and Kia, has grown steadily in recent years. A steady stream of new products plus the push into electrification have helped both brands maintain their customers and bring in new ones from other brands.

On the other hand, the loyalty to other brands, such as Toyota, Honda, Nissan, Ford and Chevrolet, have declined at the same time.

Maintaining brand loyalty is critical to every manufacturer and established brands like Toyota, Ford and Chevrolet are unlikely to let market share slip away once they have more inventory in stock, opening the door to more and intense competition. “Target marketing aimed at keeping your own customers is likely to become more important,” he said.

The expansion of EV sales also will play a major role in the revival of competition. Several different variables such as the reputation of the new EVs, charging and product quality all will play a role, Libby added, as well as consumers growing understanding of the technology.

Tesla enters the competition in a strong position having already built a strong EV business. So far, the six brands from which Tesla has taken the most sales are European companies, including Mercedes-Benz, BMW, Audi, Porsche, Land Rover and Volvo. But it also has done well among mainstream brands Toyota, Honda, Ford and Chevrolet, Libby noted.

However, more recent surveys also reflect new brands such as Rivian and Lucid are winning over some Tesla customers as well as some from Honda, which has seen a noticeable drop in brand loyalty. Asian-American buyers, perhaps because of their concentration in West Coast cities where EVs are most popular, have been one group demonstrating a preference for EVs.

Libby, however, said buyers generally are becoming more restless and brand loyalty overall is now hovering at its lowest point since 2014, suggesting more buyers will be looking elsewhere as inventories begin to increase. 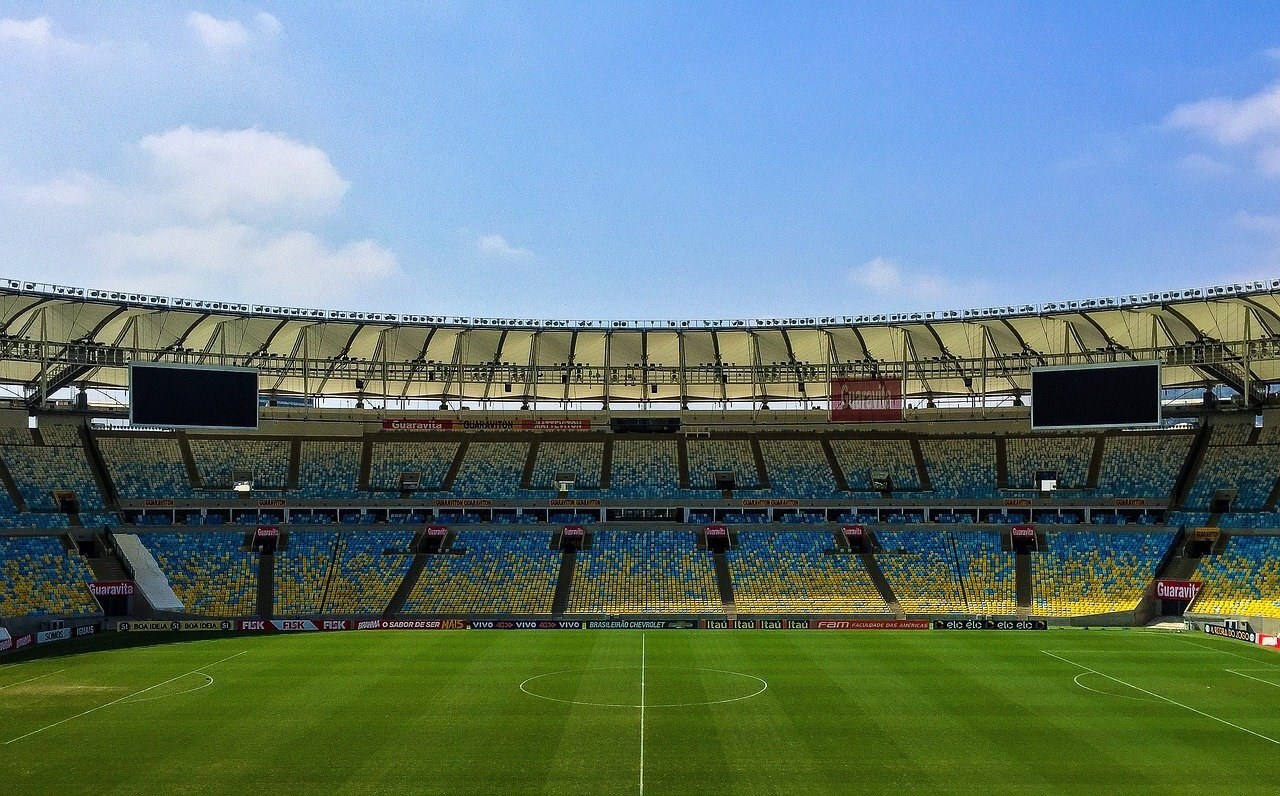