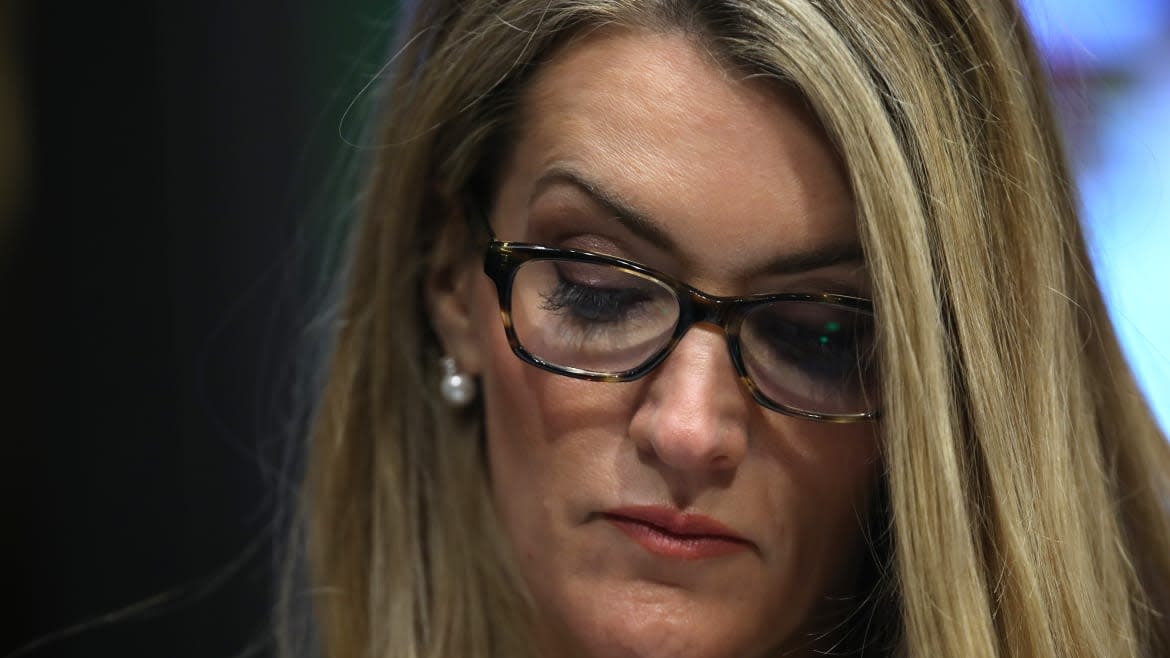 Sen. Kelly Loeffler’s (R-GA) business career was supposed to be one of her key political assets when she was appointed to a vacant Senate seat in January. Instead, it’s turned into an albatross that threatens to make her both the wealthiest and the shortest-serving U.S. Senator of the Trump era.

The most visible liability stemming from Loeffler’s background in business and finance was the controversy surrounding a string of stock sales in the wake of a closed-door Senate briefing on the coronavirus in January (the FBI and Senate Ethics officials both cleared her of official wrongdoing). But in other notable ways, her time in the private sector is hamstringing Loeffler’s efforts to beat back a challenge from Republican Rep. Doug Collins in a special election in November.

The most recent example came last week, when Loeffler’s campaign began airing a television ad attacking Collins over, among other issues, his vote in the Georgia state legislature for a bill that allowed regional referenda on sales tax hikes to fund infrastructure projects. “Doug Collins only plays a conservative on TV,” the ad says.

The Collins campaign quickly shot back, noting that Loeffler herself supported the referendum that ratified the one-percent sales tax hike in the Atlanta region. “This is about sports and competition and improving the fan experience,” Loeffler, the co-owner of the WNBA’s Atlanta Dream franchise, said at the time. “There is no other option for creating jobs in this way right now.”

Collins’ campaign followed up on Monday with some additional information. According to state campaign finance records, InterContinental Exchange, the company led by Loeffler’s husband, and where she was a senior executive prior to her Senate appointment, donated $100,000 to a political committee backing the sales tax hike.

Such inconsistencies show the pitfalls for business-friendly Republicans who attempt a pivot to full Trumpian red-meat conservatism. Trump himself has, in significant ways, spurned decades of business-oriented conservative orthodoxy. A sprint to the right, and an ostentatious embrace of the president, in a competitive Republican primary has put Loeffler at odds with some of her own prior positions, taken when she had a company to run an executive role to fulfill.

Nowhere is Loeffler’s embrace of Trump’s culture warrior style more evident than in her role as the Dream’s co-owner. In that capacity, she’s become an outspoken antagonist of recent player-led protests against racism and police violence, generally involving a spurning of the National Anthem in some form (Dream players walked off the court during the Star Spangled Banner at a recent game).

“There is no room for racism in this country. We cannot have it. But there’s an organization different from the saying, an organization called Black Lives Matter founded on Marxist principles,” Loeffler said in June. “I think it’s a really uninformed, political, reactive statement that just divides our country. And in a league that has always sought tolerance, it’s pretty shocking.”

Loeffler, who has since stood by that position and branded criticism a symptom of “cancel culture,” took a decidedly less confrontational tone on National Anthem protests shortly before her foray into politics. Just last year, when asked about U.S. women’s soccer star Megan Rapinoe’s protest at the Women’s World Cup, Loeffler sounded magnanimous.

“Everyone is entitled to their perspective,” she told the Atlanta Business Chronicle. “What makes sports so special to me is the ability to bring people of diverse backgrounds and beliefs together to try to solve challenges.”

Loeffler’s campaign didn’t respond to inquiries about her campaign trail rhetoric, and whether they felt it clashes with her past positions.

The Collins campaign, though, was happy to weigh in. “Kelly is a phony,” spokesman Dan McLagan told The Daily Beast in an email. “She was a quiet little corporate liberal who was fine with flag protests and diversity slogans until she fell behind in her Senate race.  Now she’s trying to be Attila the Hun.”

“She’ll say anything to get elected,” McLagan added. “She’ll probably do a TV ad in blackface before this is all over.” 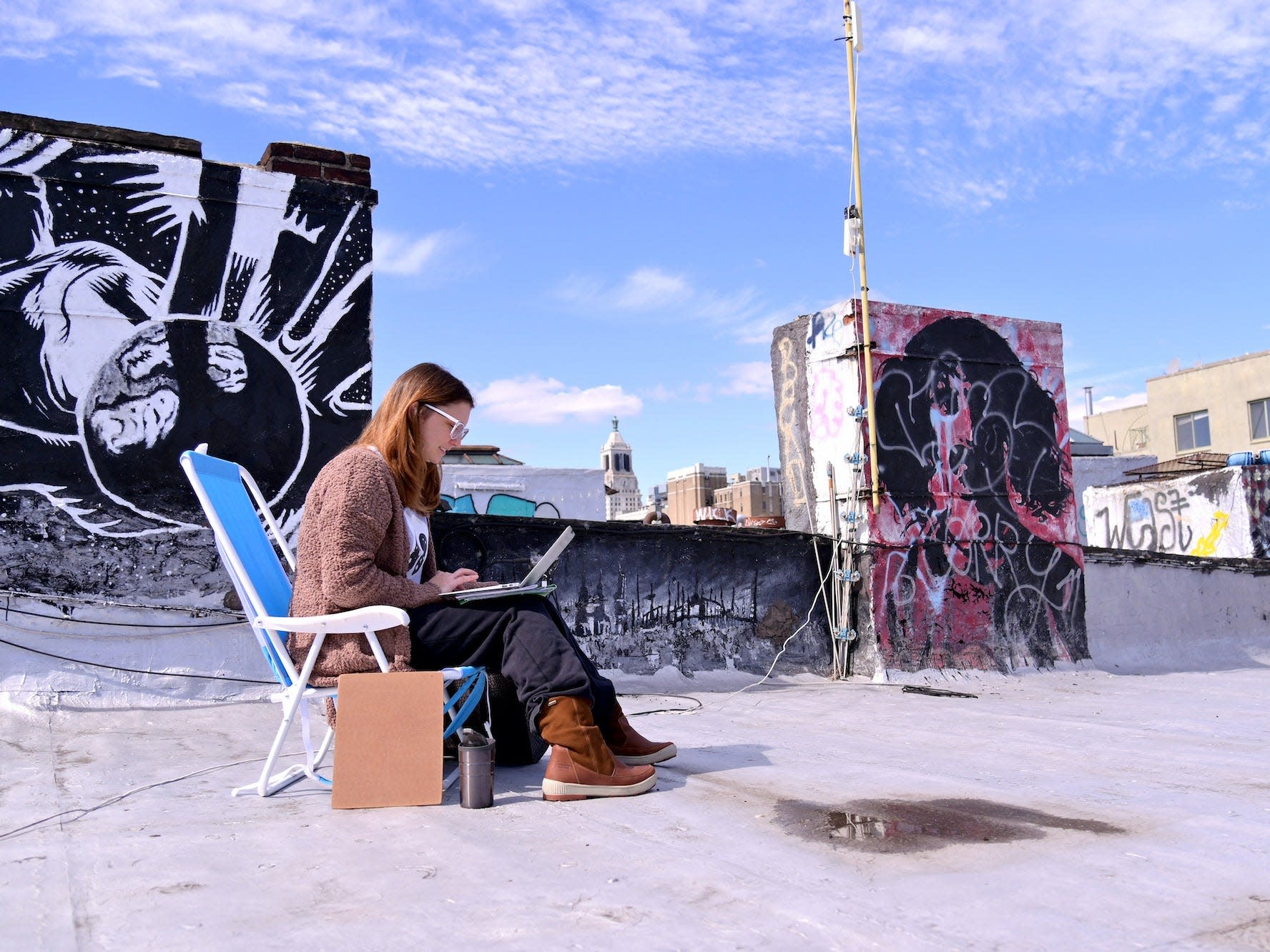 Previous post From warehouses to office space, real-estate markets are getting turned upside down. These are the must-know deals and key trends.