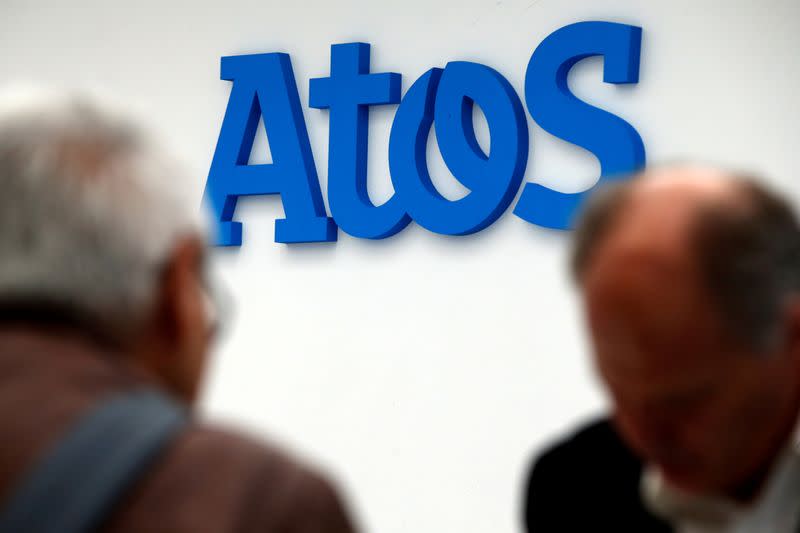 LONDON (Reuters) – France’s Atos confirmed on Thursday it has made a bid approach for U.S. rival DXC Technology in what would be the deal-hungry IT consulting group’s biggest ever acquisition.

Atos issued a statement confirming a Reuters report that is seeking to buy DXC in what it said was a “friendly transaction” to create a digital services powerhouse with a global presence.

The French firm, led by chief executive Elie Girard, made a formal approach to DXC this week valuing the New-York listed company at more than $10 billion including debt, two sources told Reuters on condition of anonymity.

Atos is working with advisers on the potential offer for the former Hewlett Packard Enterprise business, which would boost its presence in the United States, giving it access to a wide range of clients and B2B products including analytics and cloud applications as well as IT outsourcing services.

Discussions are still at a preliminary stage and there is no certainty that a deal will be agreed, the sources said.

If successful, a combination with DXC would lead to synergies and cost savings for Atos, which has been on an acquisition spree in recent years, the sources said.

The French firm spent $3.4 billion to buy Michigan-based IT services provider Syntel in a cash deal in 2018, ranking as its biggest deal so far.

It is now looking to take advantage of investor appetite for pandemic resilient assets in technology to clinch a deal that would be in the region of its own market value of 8.2 billion euros ($10.1 billion), the sources said.

Atos said in its statement it would apply “financial discipline” in pursuing a bid for DXC, cautioning that there was no certainty that the approach would result in any agreement.

DXC, founded in 2017 when Hewlett Packard Enterprise spun off its enterprise services business, has been grappling with rising debt, with boss Mike Salvino taking the helm in 2019 and subsequently announcing a strategic review of non-core assets.

“DXC is too small to operate on its own in a low margin world,” one of the sources said.

DXC unveiled plans on Wednesday to sell its Fixnetix unit – which provides outsourced front-office trading services to investment banks, hedge funds and exchanges – to Options Technology for an undisclosed amount.

Last year it pocketed $5 billion from the sale of its healthcare technology business to private equity firm Veritas Capital.

After cancelling its 2020 dividend payout in April, Atos said it would maintain its dividend policy and use remaining free cash flow to finance further acquisitions.

(Reporting by Pamela Barbaglia in London; Additional reporting by Mathieu Rosemain in Paris; Editing by Rachel Armstrong and Alexander Smith)