PARIS (AP) — France’s coronavirus infection rate crept higher Saturday and Spain cracked down on nightlife but German authorities were confident enough to send a cruise ship out to sea with 1,200 passengers for a weekend test of how the cruise industry can begin to resume.

French health authorities said the closely watched “R” gauge is now up to 1.3, suggesting that infected people are contaminating 1.3 other people on average. That means the virus still has enough victims to keep on going instead of petering out.

France’s daily new infections are also rising — up to 1,130 on Friday. Health authorities warned that the country is going backward in its battle against the pandemic, which has already killed at least 30,195 people in the country and that infection indicators now resemble those seen in May, when France was coming out of its strict two-month lockdown.

“We have thus erased much of the progress that we’d achieved in the first weeks of lockdown-easing,” health authorities said, adding that the French appear to be letting down their guard during their summer vacations and those testing positive are making less of an effort to self-isolate.

They appealed for a return to “collective discipline,” asking people to work from home and get tested if they have any suspicions of infection.

In Spain, Catalonia became the latest region to crack down on nightlife, trying to tamp down on new infection clusters. The wealthy northeast region home to Barcelona ordered all nightclubs to close for 15 days and put a midnight curfew on bars in the greater Barcelona area and other towns around Lleida that have become contagion hot zones.

Spain has reported over 900 new daily infections for the last two days as authorities warn that the country that lost over 28,000 lives before getting its outbreak under control could be facing the start of a second major outbreak.

Despite the concerns, some European countries kept up their gradual reopenings Saturday.

Swimming pools and gyms in England were back in business as public health officials extolled the benefits of exercise in fighting COVID-19. Britain announced a fresh attack on obesity as part of the move, hoping that a fitter nation might be able to minimize the impact of future waves of the virus.

A German cruise ship set sail for the first time since the industry was shut down. “Mein Schiff 2” sailed from the port of Hamburg toward Norway on Friday night, and passengers will spend the weekend at sea with no land stops before returning to Germany on Monday. The ship had only 1,200 people on board compared with its normal 2,900 capacity.

But with many other cruise companies now looking toward trips in 2021, interest was sure to be high in how Germany, which has been praised for its handling of the pandemic, can kick off the struggling cruise industry.

In other parts of the world, the pandemic appeared to have the upper hand.

India, which has the world’s third-highest infections behind the United States and Brazil, reported its death toll rose by 740 to 30,601. It saw a surge of more than 49,000 new cases, raising its total to over 1.2 million. The Home Ministry issued an advisory calling for Independence Day celebrations on Aug. 15 to avoid large gatherings.

South Korea on Saturday reported more than 100 new coronavirus cases for the first time in four months. The 113 new cases included 36 workers returning from Iraq and 32 crew members of a Russian freighter.

Worldwide, more than 15.7 million infections and over 640,000 deaths have been reported, according to data compiled from government announcements by Johns Hopkins University. Experts say all those figures understate the true toll of the pandemic, due to limited testing and other issues.

In the United States, which has the world’s worst outbreak, Texas, which has been struggling with the virus, braced for the arrival of Hurricane Hanna, which could make everything more difficult. The storm is heading for Nueces County, one of the state’s coronavirus hotspots.

New Orleans Mayor LaToya Cantrell ordered bars closed and banned restaurants from selling alcoholic drinks to take away. That came after more than 2,000 new cases were reported for the surrounding state of Louisiana, including 103 in New Orleans.

The United States has suffered more than 145,000 deaths and has over 4.1 million confirmed cases.

In Australia, Premier Daniel Andrews of the southern state of Victoria announced five deaths and 357 new cases. Victoria, where the death toll has risen to 61, earlier closed its border with neighboring New South Wales.

In Yemen, 97 medical workers have died of the virus, a serious blow to a country with few doctors that is in the midst of a 5-year-old war, the humanitarian group MedGlobal said in a report.

AP journalists around the world contributed to this report. 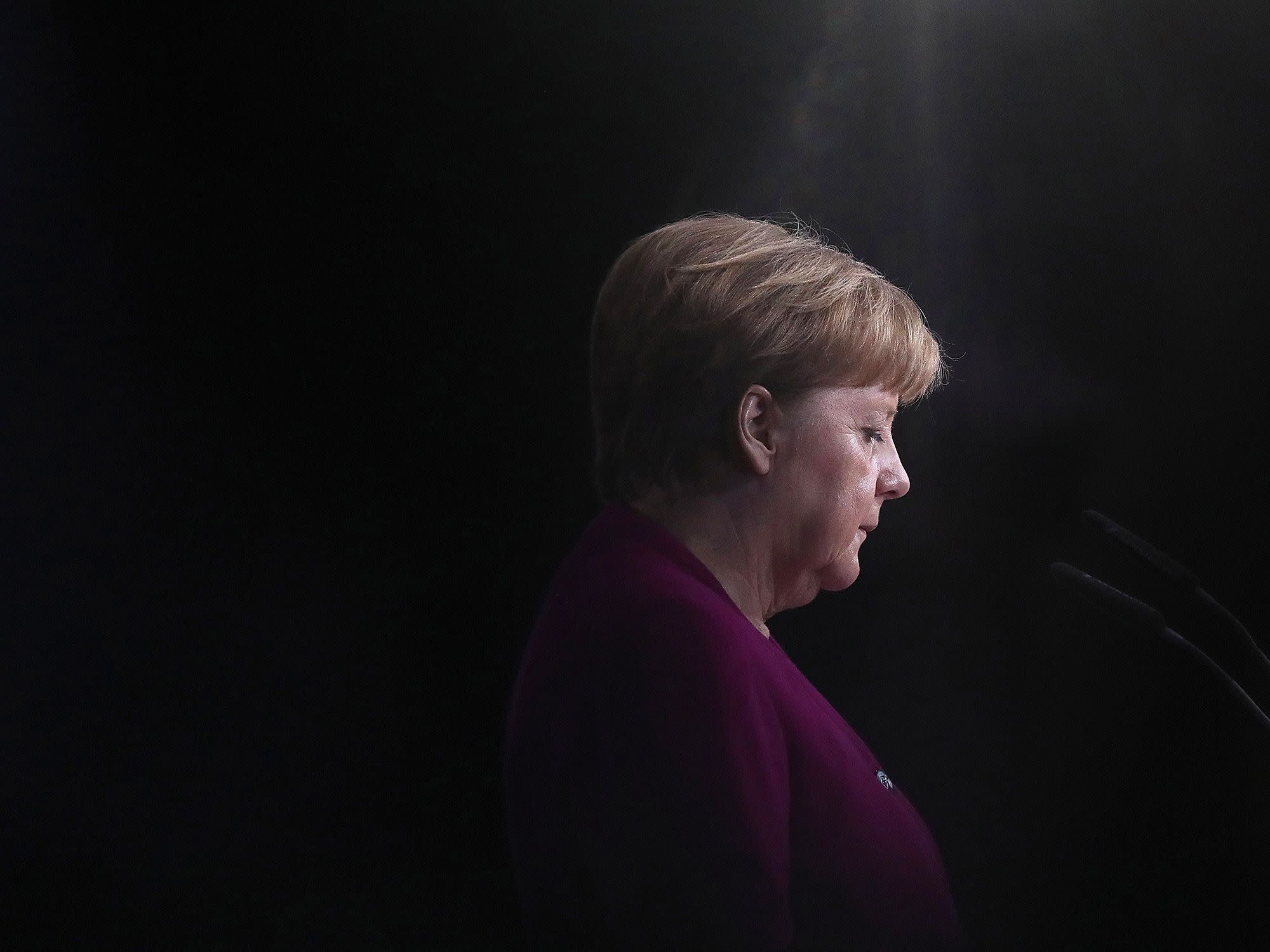