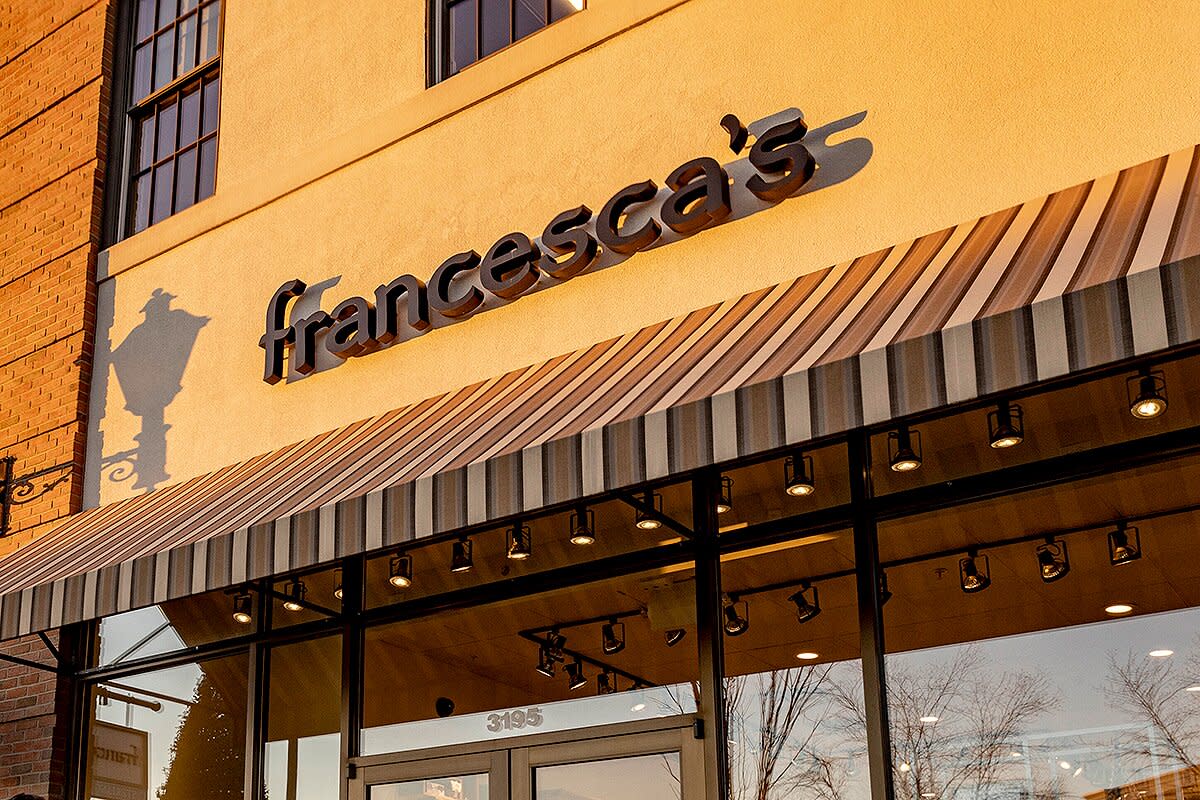 Francesca’s is saying goodbye to a slew of their store locations.

The Houston, Texas-based chain store, which has locations in 48 states and describes itself as a “boutique” that has “only a few of each item, so everything you find is uniquely yours,” per the company’s website, filed for Chapter 11 on Dec. 4.

The chain secured a bankruptcy loan for $25 million from its existing lender, Tiger Finance, and plans to sell its business. It currently has an offer for a takeover from TerraMar Capital, Fox News reported.

RELATED: Every Household-Name Brand Filing for Bankruptcy or Closing Stores Amid the Coronavirus Pandemic

“We are confident that we will emerge from this process as a stronger company poised to drive growth by exploring new brand avenues, expanding our eCommerce channels, and providing our customers with the latest fashion options and treasure hunt experiences they know and love us for,” chief executive Andrew Clarke said in a statement, per Fox News.

The brand is currently planning to close a number of stores in at least 33 states, including but not limited to Alabama, California, New York, Ohio, Texas and Wisconsin, according to Footwear News.

Never miss a story — sign up for PEOPLE‘s free daily newsletter to stay up-to-date on the best of what PEOPLE has to offer, from juicy celebrity news to compelling human interest stories.

Francesca’s has now added itself to a list of chain stores that have been hit hard this year amid the ongoing coronavirus pandemic.

After offering designer apparel, footwear, cosmetics and décor at discounted prices for nearly 60 years, Century 21 filed for Chapter 11 bankruptcy back in September. The brand also announced it will be shutting all 13 locations in New York, New Jersey, Pennsylvania and Florida. The company said it will start liquidation sales in stores and online.

And come the new year, another set of store closures and bankruptcy announcements from retailers are expected in early 2021 following the holidays, per CNBC.

The outlet reports that companies will have a better idea of whether or not their businesses will be able to survive amid the global health crisis in the new year.