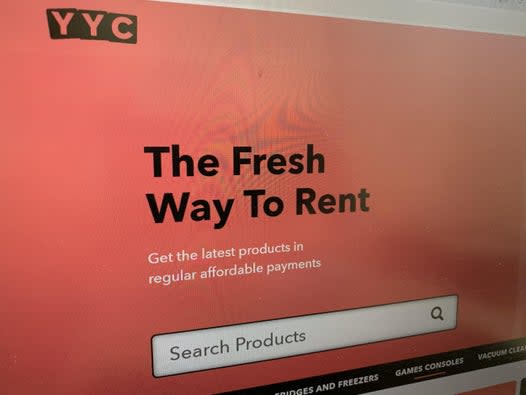 The founder of Surge Financial, the marketing company responsible for putting thousands of investors into London Capital & Finance and Blackmore Bonds before they collapsed, is now running a business charging poor people high prices for rent-to-own household goods.

Kerry Venn was chief operating officer at Surge, which used sophisticated marketing techniques on social media and Google to target sales literature often at elderly customers who now face the loss of most of their savings with the firms.

She worked closely alongside Paul Careless, who later ran Surge and was arrested last year pending investigation into the collapse of LCF.

Careless denies any wrongdoing. Surge did not handle client money and was not involved in the investment decisions made by LCF and Blackmore.

Venn and her husband are now operating a business called YesYouCan, which charges more than double the retail value of items such as vacuum cleaners and washing machines in return for spreading the payments over two years in the form of rent.

According to the company’s website, at the end of the two year period, if the customer wants to keep the item, they have to pay Venn’s company even more to buy it outright or go onto another rental programme.

Alternatively, the website advises, you can return the product “at your own expense”.

It does not explain how much that would cost on the website, and neither does it state how much the rental payments would total nor how what the normal retail value of the item would be.

The Financial Conduct Authority says most people renting goods in this way are on low incomes and find it hard to access credit from normal lenders.

The companies say they charge extra to cover the risk of lending to such people who are more likely to default on payments.

When they click to buy the product, YesYouCan customers are told they cannot rent it without breakdown or accidental damage insurance, which it offers for an additional £1.25 a week from its sister company YesYou’reCovered. That compares to 81p a week at PerfectHome from an independent insurance firm.

Neither Venn nor her husband, Phillip, responded to emailed requests for comment.

YesYouCan is regulated by the Financial Conduct Authority.

Last year, the FCA put a cap on how much rental firms could charge for their goods and made companies clearly state the total cost of the item and the retail price, but this only applied to firms such as AshtonTV and PerfectHome where the client takes ownership of the product at the end of the rental term.

The FCA did not comment on the business, but in its policy statement clamping down on rent-to-own companies, it said: “We will look extremely closely at any attempt by an RTO firm to introduce a new or different business model that could lead to the same harm as we have seen in the RTO market. For example, using another form of credit or consumer hire to provide household goods to vulnerable consumers at high total costs”.

Horlick declined to comment on the loan which remains outstanding.

Prior to setting up Surge Financial, Venn set up another marketing technology firm called Infoconnection which was later joined by Surge group director and Careless associate Stephen Jones. Infoconnection is said to have marketed investment opportunities to the public under names such as The Investment Experts. 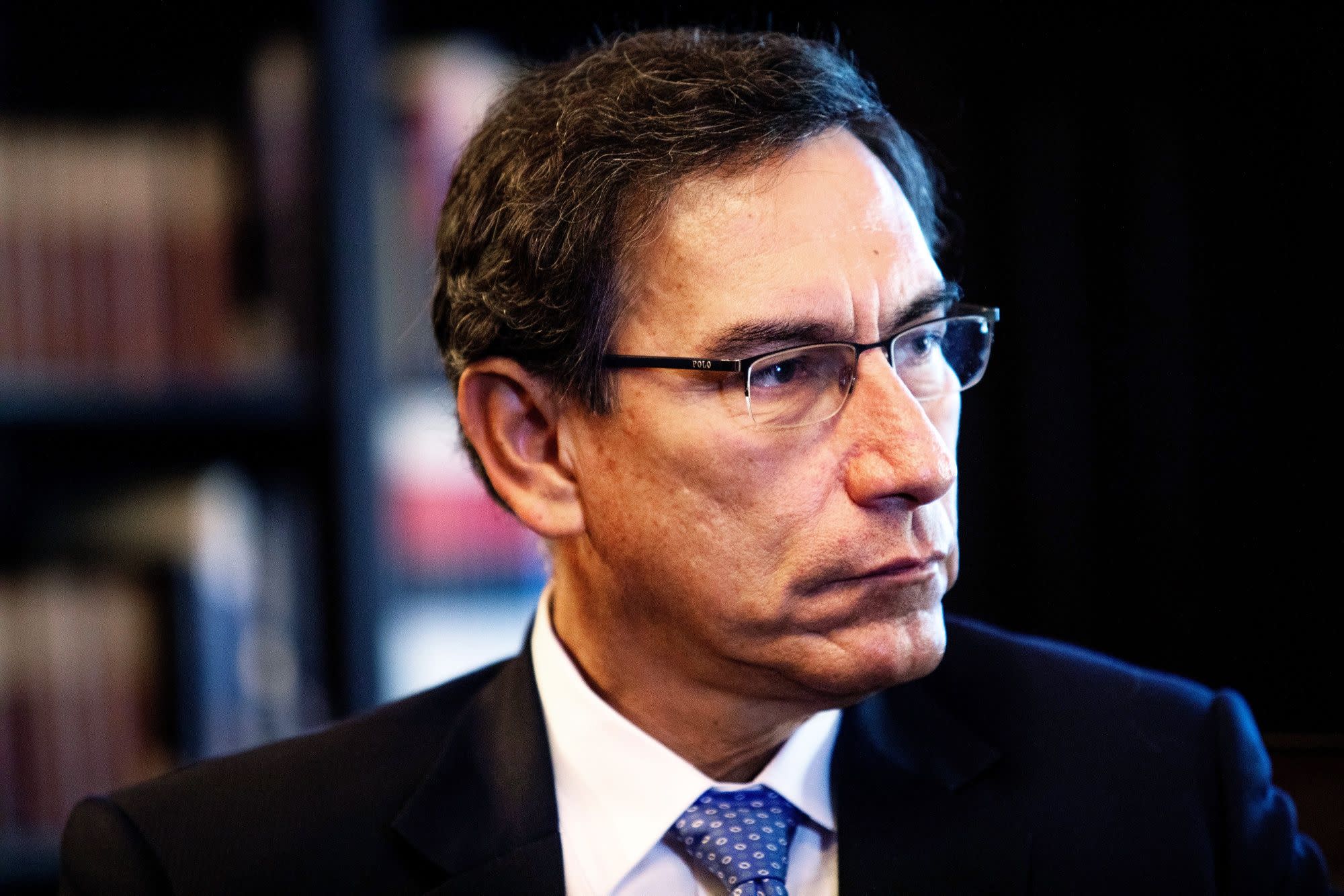 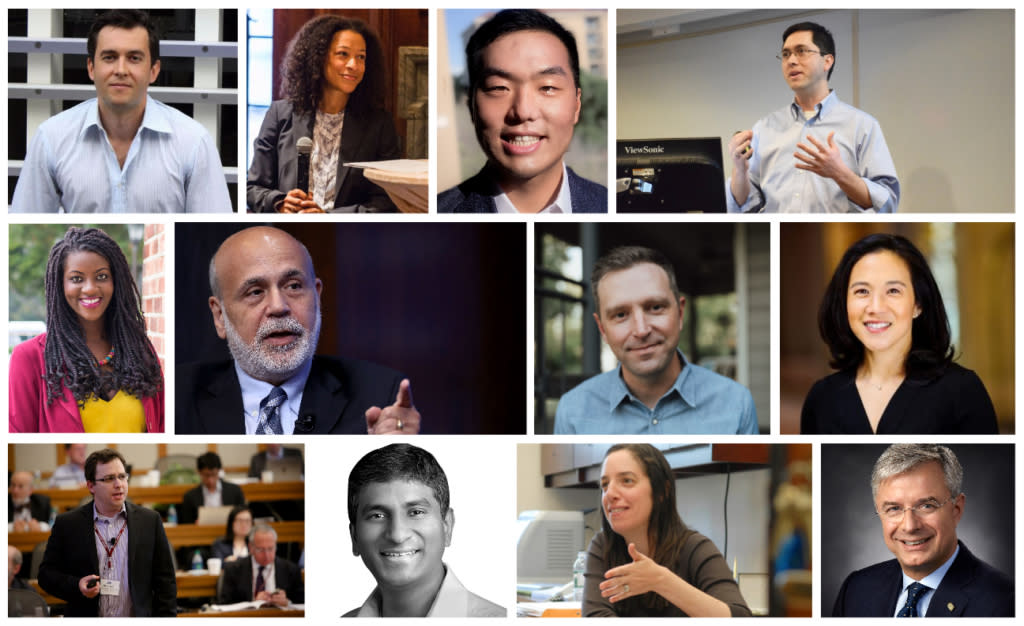 Next post All The New Professors At The Top 25 U.S. B-Schools