Cruz told Dr. Charles Scott during a March jailhouse interview that five years before he murdered 17 at Parkland’s Marjory Stoneman Douglas High School on Feb. 14, 2018, he read about the 1999 murder of 13 at Colorado’s Columbine High School, which first sparked the idea of his own mass killing. Cruz told Scott how Columbine, the 2007 murder of 32 at Virginia Tech University and the 2012 killing of 12 at a Colorado movie theater all played a part in his own preparation.

“I studied mass murderers and how they did it,” Cruz told Scott. “How they planned, what they got and what they used.” He said he learned to watch for people coming around corners to stop him, to keep some distance from people as he fired, to attack “as fast as possible” and, in the earlier attacks, “the police didn’t do anything.”

“I should have the opportunity to shoot people for about 20 minutes,” Cruz said.

Cruz, 24, pleaded guilty a year ago to the murders that happened during a seven-minute attack on Feb. 14, 2018, — the trial is only to decide whether he is sentenced to death or life without the possibility of parole. A unanimous vote by the seven-man, five-woman jury is required for Cruz to get death. Anything less and his sentence will be life.

Prosecutor Mike Satz hopes Scott’s testimony will rebut the defense’s contention that heavy drinking by Cruz’s birth mother during pregnancy caused him to suffer from fetal alcohol spectrum disorder, putting him on a lifelong path of bizarre and sometimes violent behavior that culminated in the shootings. The defense also tried to show that his adoptive mother, Lynda Cruz, became overwhelmed after her husband died when Cruz was 5 and never got him complete treatment for his mental health issues. She died less than three months before the shootings.

Scott, a University of California, Davis, forensic psychiatrist, testified Monday that his examinations of Cruz and his school and mental health records do not support the defense findings. He diagnosed Cruz with antisocial personality disorder, saying the 24-year-old former Stoneman Douglas student can control his behavior but chooses not to because he has no regard for others. For example, Scott pointed to Cruz’s 14-month employment as a cashier at a discount store with no incidents as proof he can conform.

He also said Cruz did well in the alternative education classes he took after he was expelled from Stoneman Douglas a year before the shootings, getting a perfect score in a course he took on violence and guns.

He said Cruz’s behavior began to spiral when a girlfriend broke up with him six months before the killings.

Cruz told Scott that the night before the shootings, he adjusted the sights on his AR-15-style semiautomatic rifle to make sure he fired accurately. He imagined how the recoil would feel and how his victims would react. He put on the burgundy polo shirt he received when he was a member of the Stoneman Douglas Junior Reserve Officer Training Corps so he would be able blend in with students when he fled.

Satz also replayed videos Cruz made in the weeks leading up to the shooting where he talked about how he would carry out the killings and hoped for a death toll of at least 20.

Scott said Cruz told him that he specifically chose Valentine’s Day for his massacre because “he has no one to love and love him.”

“This was not a spur of the moment decision. This was planned out for months,” Scott said.

Cruz told Scott he stopped shooting and fled when “I didn’t have anyone else to kill.”

The trial, which began July 18, has been progressing slowly – Monday was only the second court session in almost three weeks. Because of Hurricane Ian, the trial met just one day last week. That came after a nearly two-week pause that followed the defense’s surprise resting of its case Sept. 14 after calling only about a third of the 80 witnesses the attorneys had said they would call. The prosecution then needed time to prepare its rebuttal case and schedule witnesses.

That case is expected to conclude this week. Closing arguments would then be given next Monday followed by deliberations. 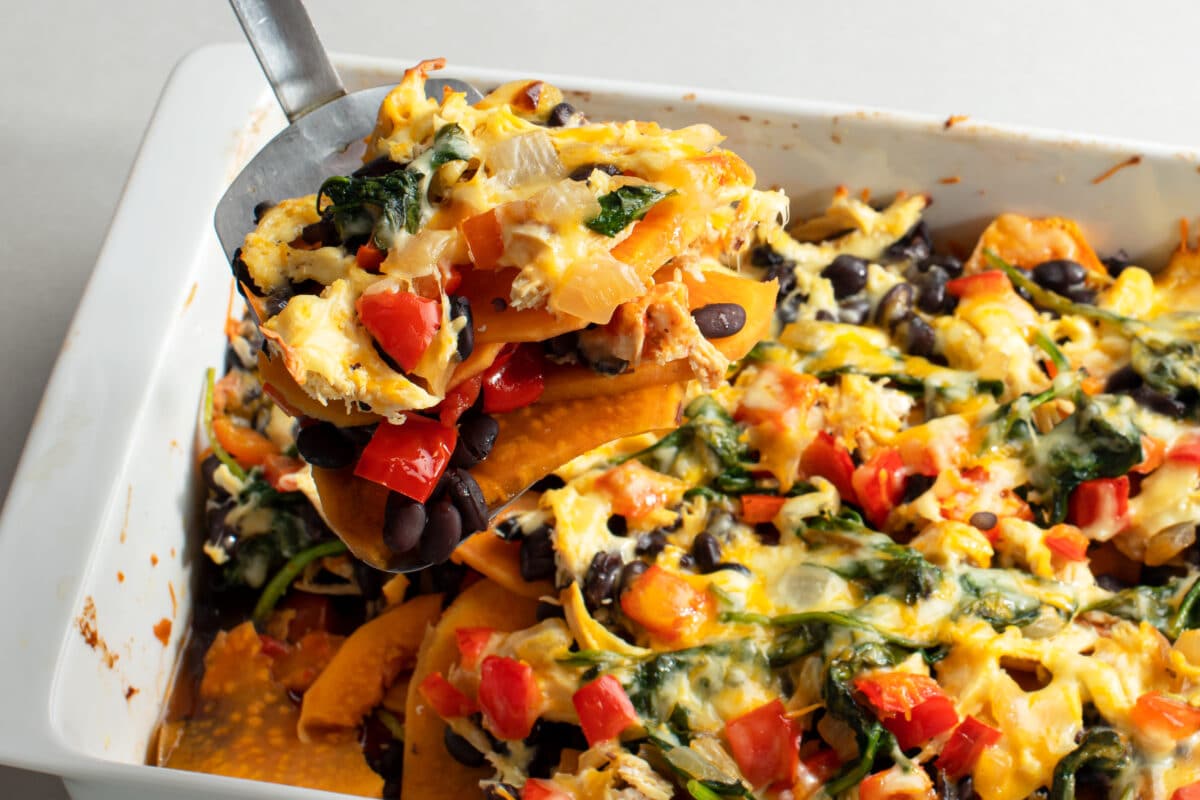 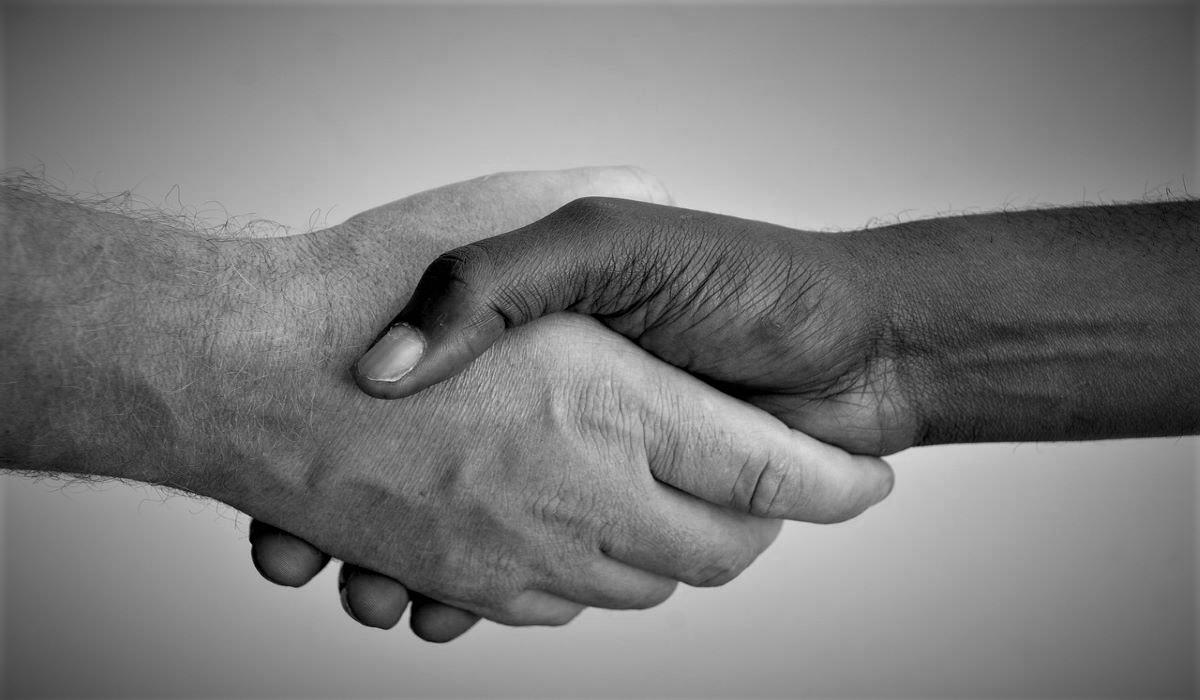