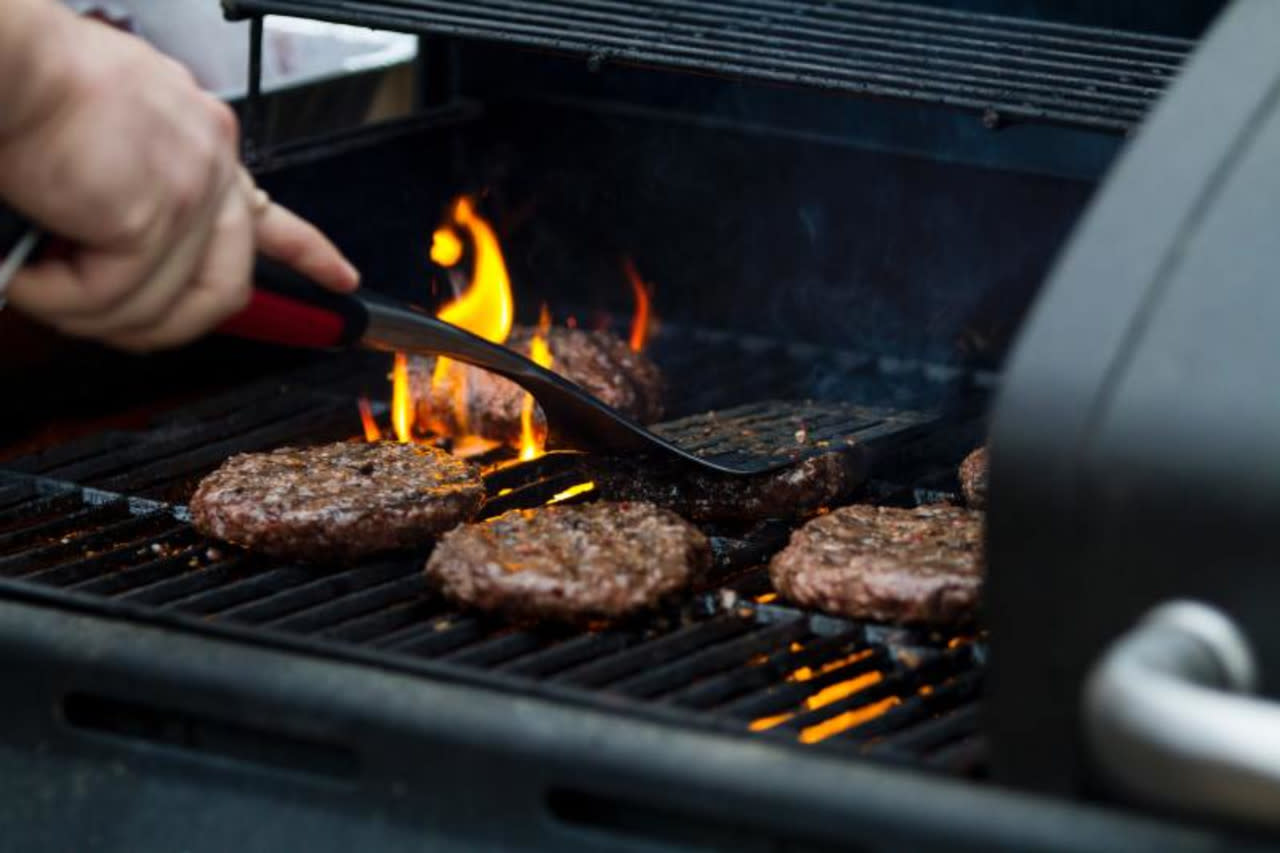 It’s the summer season, and people are flocking outdoors to enjoy the sunshine and bask in the warmth. They are also firing up their grills to enjoy a good old backyard barbecue.

However, there is an increased risk of foodborne illness during BBQ season and that’s because people are cooking more raw meat.

“Barbecuing is known to increase the risk of foodborne illness because often raw meat, which is known to contain foodborne pathogens, is also mixed with foods we typically consume raw, like fresh fruits and vegetables, lettuce, tomatoes … and so forth,” Lawrence Goodridge, a food science professor at the University of Guelph, told The Weather Network.

Typically foods like meat used in hamburgers or turkey burgers tend to be consumed at a higher rate, which increases the chance of foodborne illness. Goodridge says backyard get-togethers often mean multiple people preparing food, and could also mean meats are not being cooked as long as they should be.

A major culprit in outbreaks of foodborne illness is the E. coli bacteria, which can be spread in a number of ways if food isn’t prepared properly.

“If you, for example, have a plate that has raw hamburgers on it and you then, without washing that plate, place tomatoes and lettuce and other vegetables that you might put on a hamburger on that plate, then the raw meat juice can contaminate those vegetables,” Goodridge. “And because those vegetables will not be cooked, then this is how cross-contamination can lead to foodborne illness.”

There are several ways to mitigate the chance of foodborne illness, beginning with the shopping experience.

“The first thing is: separate,” Goodridge says. “When shopping, separate meat and poultry from foods that will be consumed raw, like fruits and vegetables. Buy the meat and poultry at the last, pick that up from the coolers at the last step of shopping. Don’t get it right away and then stay in the grocery store for an hour,” said Goodrige.

Once you get home from the store, put those groceries in the fridge or freezer right away, especially if it’s hot outside.

Goodridge says to keep meat and poultry cool until you’re ready to barbecue, and before you even begin preparing them for the grill, be sure to wash your hands.

“Everybody who is preparing food should be washing their hands with water and soap before and after handling raw meat,” he says.

And when thawing food, Goodridge warns against doing it at room temperature.

“Room temperature is the temperature where bacteria like E. coli and salmonella that make us sick, grow. So if you leave meat out overnight at room temperature to thaw then the bacteria have many hours to grow to a high-level,” he added.

The best thing, he says, is either to thaw meat in the refrigerator, or to let it thaw in a sink, submerged in water. In this case, the water should be changed out several times.

WATCH BELOW: HOW TO GET THOSE PERFECT GRILL MARKS AND MORE TIPS WITH A BBQ PRO

Now the cooking part comes in, and it is the most important part to consider because different meats must be cooked to different temperatures.

When cooking, the meat thermometer is your friend, though for burgers, Goodridge says it should be inserted through the middle of the patty from the side, not from the top.

Cooked too much food? There’s a proper way to store leftovers too: Divide them into small portions and place them in shallow containers.

Different bacteria grow in different environments, but Goodridge stresses it is the bacteria that grows at room temperature that can make us sick.

But there is ONE exception to this rule: a bacterium called listeria, which can grow at room and body temperatures, but also at refrigerator temperatures. Goodridge says it can be found in meats such as deli products, so once opened, those kinds of meats should be eaten within three or four days.

Although there is a risk of foodborne illness associated with raw meats, Goodridge doesn’t want Canadians to worry. 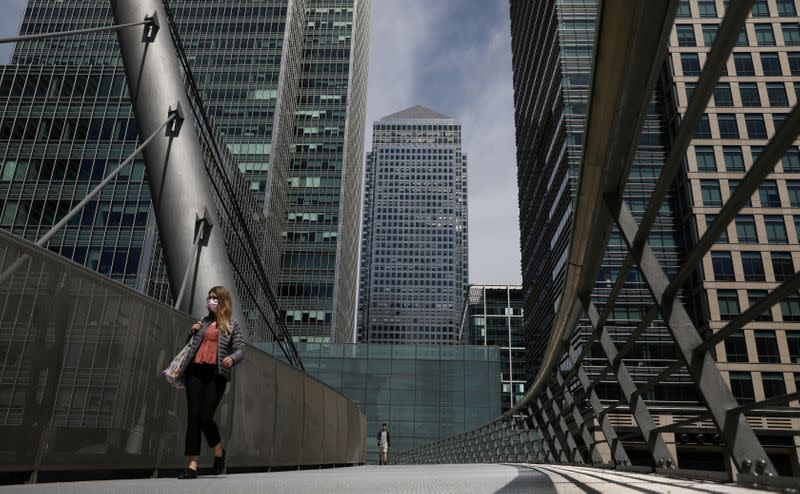