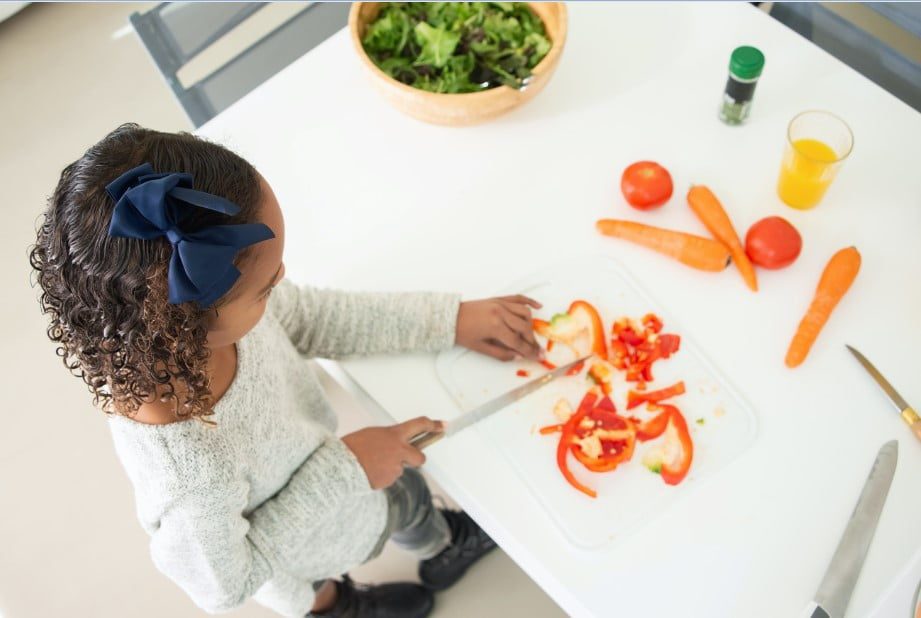 When loving and giving goes to the extremes and crosses all known boundaries, something is bound to give way. Of the few problems that may arise is the likelihood of raising a self entitled child.

Self entitlement is a behavioral disorder more widespread than many of us are willing to accept. And yes, your self entitled child has become who he is probably because of your misunderstanding of what it means to love and give unconditionally.

By providing unmetered care and giving your child whatever he desires, you can so easily perpetuate bad parenting habits, and give a falsehood of what real-life really is.

What is child entitlement?

Your child is entitled when he thinks he deserves, and can have whatever he wants despite not having worked for, or even deserving of it. Your entitled child wrongly believes anyone around him owes him something or everything.

He will also have problems waiting in queues, being second best in class assignments, and not being praised when others are. As far as he is concerned, rules should be twisted to suit his wants and needs

This is how Urban Dictionary defines self entitlement:

The false feeling that someone inherently deserves something despite not having done anything to earn it.

Your child will want clothes, toys, gadgets, and other possessions, and will be disappointed and annoyed when his demands are not fulfilled fast enough.

And now with social media at the core of life today, the feeling of entitlement is manifested in the desire to be liked, loved, and followed by many people. The more of these your child gets, the more he senses importance and value among peers.

Entitlement can lead to an exaggerated sense of confidence and self-esteem, and a breeding ground for bullying.

What we should know, however, is that inside a self entitled teenager or child lurks hidden insecurities and inadequacies. These can contribute to troublesome experiences at school, work and personal life.

The consequences will manifest in inefficiencies at work, poor interpersonal skills, irritability, disappointment, anger and depression.

Below are the common signs you have a self entitled child

An entitled child is obsessed with the sense of ME (myself), as opposed to YOU and even US. Entitlement actually cements feelings of privilege, laziness, and liberty, at the expense of responsibility, work, and gratitude.

Your self entitled teenager or child will have the following traits:

What parenting mistakes contribute to self entitlement in children

Self entitlement can begin to take shape early in life, and will develop throughout the teenage years. If untamed, the habit can become a real challenge during adulthood.

Below are common reasons that trigger entitlement.

What starts as a simple attempt to appease your child by giving him gifts and treats that he loves becomes a life-long craving and evil. When your child repeatedly asks for and promptly gets what he wants, he begins to believe that is how life is meant to be.

Whereas these constant ‘treats‘ and indulgence will lighten him up, they actually deny him the opportunity to learn that attainment of property, attention, and other life goodies should be through hard work, gratitude and empathy.

Yes, the ‘give it all’ type of parenting will definitely breed entitlement.

2. Hovering over your child:

Also called helicopter parenting, hovering over your child denies him the opportunity to discover and act independently, away from constant monitoring.

Hovering over your child manifests in paying close attention to his activities, assignments, playtime, and interaction with peers. It is also evident when you remove obstacles in his path, and provide too many scaffolds.

The anxiety and fear of the harsh realities and risks that exist in the world today can tempt you to become too involved in what your child does and feels.

This is bad for his physical and emotional health. Allow your child to interact with the world and discover on his own what awaits him out there.

Helicopter parenting aside, your inability to stick to set rules can also breed self-entitlement. When you tell your child not to use his smartphone during bedtime, and fail to follow this through, your child will rightfully believe smartphones are fine in the bedroom.

Also true, when you tell your child to do his homework, and fail to ensure he does it, is bad for his mental health.

Instagram, Tiktok, Facebook and other online social apps have become the ultimate platforms where your child will want to seek importance and value.

While the platforms are great in keeping families and friends together, they are also notorious for promoting falsehood about life.

It all starts with the pomp and entitlement exhibited by celebrities who belive they own the world. This quickly spirals down to your child who suddenly begins to think he can also become important through timeline persuasions. He may start by creating manipulative photos and content that don’t reflect what he is in real life.

Whether he succeeds or not can cause lasting consequences such as low self-esteem, depression, and even suicidal thoughts.

According to Mayo Clininc, NOD

is a mental condition in which people have an inflated sense of their own importance, a deep need for excessive attention and admiration, troubled relationships, and a lack of empathy for others. But behind this mask of extreme confidence lies a fragile self-esteem that’s vulnerable to the slightest criticism.

Though research is not entirely conclusive, it is believed that genetics and neurobiology can trigger narcissistic personality disorder, which is a contributing factor to entitlement.

Characteristics inherited from parents and grandparents, and poor interlinking of the brain, thought and behavior, can make your child believe he is better than others.

Most of the time, entitlement starts with you, the parent, and many times not because you have planned it, but because your child has all the resources he needs.

Perhaps it stems from the nature of competitiveness and materialism in the 21st century, which pits many parents against each other. The goal here is to outcompete each other in a bid to offer better parenting!

While it is true your child deserves the best in life, make sure this does not get into his head the wrong way. When he begins to worship materialism and other ills associated with affluency, he may just become a problem in the society.

What you can do to curb child entitlement

Let him take risks in life. Minor injuries and mistakes will make him develop grit, and teach him the importance of caution. This will also remind him not to repeat mistakes. He will also learn that life is not a straight line, because pitfalls await him every step of the way.

He must also respond affirmatively to instructions you give him. Every time you ask your child to do a chore, make errands, and eat on time, ensure they are done, and on time.

Never compromise with discipline and routines you put in place. Prompt response will teach him to be timely, respectful and responsible.

Teach your child to treat peers and other people the way he would want them to treat him. If he does not want anyone to bossy him around, there is no reason he should bossy his peers. This goes hand in hand with empathizing and respecting people, be they rich, poor, young, and old.

Finally, be part of your child’s life as he ventures online. Let him refrain from excesses in social media through photographic manipulation and false presentation of himself. He should be proud of who he is in real life lest he becomes self entitled.