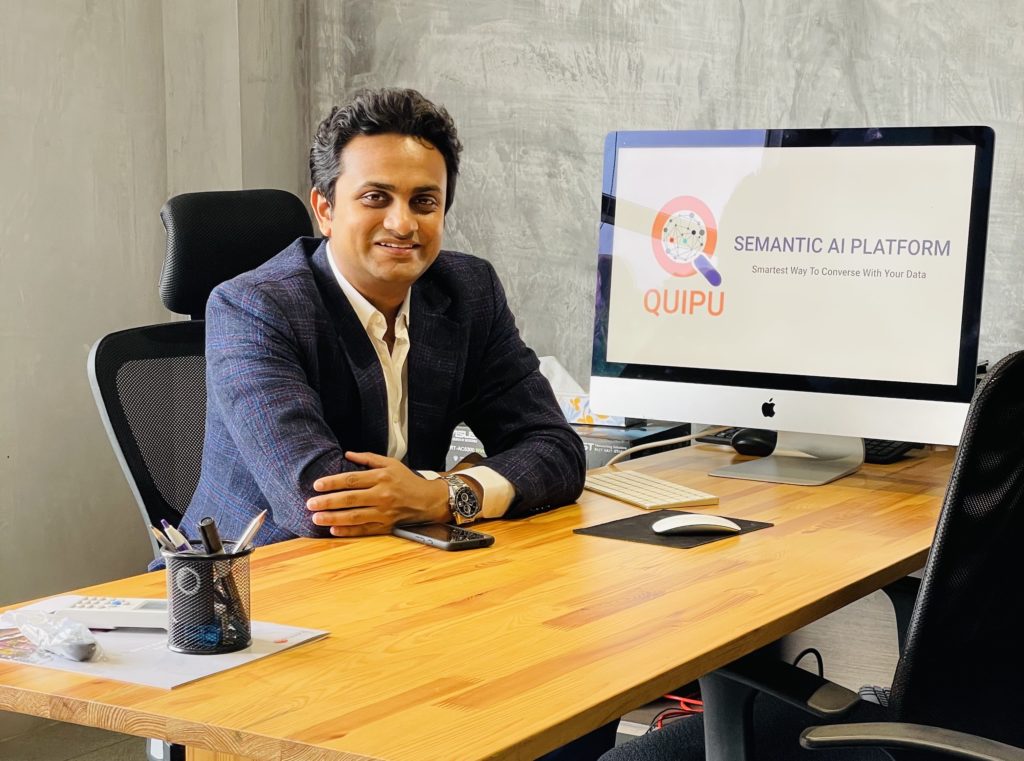 Stuck in the U.S. immigration quagmire, one of Kishore Khandavalli’s top managers decided in late 2019 to move home to India.

Educated in the United States and living in the country on a renewable three-year visa, the man had waited so long for permanent residency that he finally gave up.

“We’re on a path to lose our competitive advantage as a technology powerhouse.”

Unwilling to replace him and unable to find skilled workers in the United States to staff his 40-person company, Dallas-based custom software maker 7T, Khandavalli opened a satellite office for the manager and about 15 other employees outside Mumbai.

Sooner or later, Khandavalli said, international workers stalled in the U.S. immigration system say, “I don’t have to be treated like a third-rate citizen in this country, no matter how great this country is. … I can’t drive, I can’t rent a place. What am I doing here?”

Their answer is increasingly to leave. And that’s a growing challenge for the U.S. tech industry, the broader economy and an education system that has failed to turn out enough Americans with the science skills employers need. 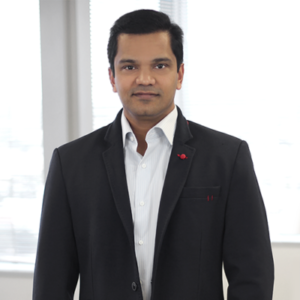 Kishore Khandavalli, CEO of a Dallas-based custom software maker, opened an office in India for employees including a manager who left the United States after becoming fed up with the immigration system. Credit: Kishore Khandavalli

Declines in international student enrollment, competition from Canada and Australia and higher salaries being offered by increasingly vibrant tech sectors in India and China left American employers with more than 1 million job vacancies this spring, according to the nonpartisan National Foundation for American Policy. The tech sector unemployment rate, already low at 3 percent, has actually fallen during the pandemic.

While advocating for immigration reform that has been stymied by political dysfunction, tech leaders and entrepreneurs are also pleading for more education in American high schools in computer science, a subject fewer than half of them teach.

“The permanent fix is to get our own folks into science and math,” Khandavalli said. “We’ve got to start early, in the elementary schools and middle schools, and say,‘Math is not hard.’”

By any measure, the United States remains the world’s top destination for tech talent. The visa lottery open to skilled workers maxes out on entries every year, and the country’s universities lead the world in educating international students.

But the talent gap is closing as international economic competitors capitalize on the fallout from Trump’s anti-immigrant policies, particularly some of his changes to visas, said Gaurav Khanna, an assistant professor of economics at the University of California San Diego who studies high-skill migration.

Prospective engineers choosing between studying in Canada or the United States, said Khanna, may find it an easy choice.

Canadian Prime Minister Justin Trudeau “goes about saying, ‘We really want global talent, and we’re going to make it really easy to come to Canada,’” he said. President Joe Biden “could try to do that, but the world is still trying to recover from a bunch of craziness” around immigration during the Donald Trump presidency.

While the Biden administration has begun rolling back some Trump immigration restrictions, the White House’s view on skilled-worker visas isn’t clear.

The U.S. Citizenship Act of 2021 would address concerns voiced by advocates for more high-skill immigration by, among other things, making it easier for science, technology, engineering and math graduates of U.S. universities to stay in the country; it faces long odds in Congress, which last passed a broad immigration reform in 1986.

Related: Even as colleges pledge to improve, share of engineering and math graduates who are Black declines

“Why would a guy making a salary north of six figures put up with that?” he asked.

Indian and Chinese immigrants, including many working in the U.S. tech sector, also speak of anti-Asian bigotry that flared during the Covid-19 pandemic.

Naren Meadem noticed that bias after motorcycling with a group of Brazilian classmates studying computer science at the University of Washington Tacoma. When he was with them, everyone assumed he was Brazilian, too, Meadem said. When he was on his own, though, the vibe changed to something less welcoming.

After earning his master’s degree, Meadem took an internship with Intel outside Seattle and then was hired full time. The work was rewarding personally and financially — he bought a pair of “superbikes” to complement a Chevy Camaro purchased during grad school — but Meadem wanted to start a business.

On a temporary visa tethering him to his employer at the time, he wasn’t allowed to work independently and had to return to India to become an entrepreneur.

Since returning home in 2017, Meadem has launched three startups that employ about 40 people and plans to add more workers in the months ahead.

“There were very limited opportunities [in the United States], limited support from the government to help my thoughts [get] brought to life,” Meadem said. By comparison, “the Indian economy and the framework which exists for me, being a citizen of India, was pretty good.”

Related: How a decline in community college students is a big problem for the economy

In India, Meadem joined a tech economy that has been growing. Indian engineering and computer science graduates and returning Silicon Valley veterans have fostered a tech sector that now exports more software than the United States, Khanna said.

U.S. students, meanwhile, continue to fall behind in math and engineering. The United States ranks 36th out of 79 countries and regions in how its 15-year-olds score on international tests in math administered by the Organization for Economic Cooperation and Development. (The Department of Education puts the U.S. ranking at 30th, saying some of the scores are so close that they are considered statistically the same.) And the U.S. has fallen from first to 11th on Bloomberg’s index of the most innovative nations.

Nearly 60 percent of master’s degrees and 56 percent of doctoral degrees in engineering awarded by U.S. universities go to foreign students, many of whom return to their home countries and compete against American firms.

Tech companies are lobbying for legislation that would open up federal grants to teacher training in computer science, which has bipartisan support in Congress. The industry is also enthusiastic about Biden’s push to expand technology education at universities with high minority enrollment, including historically Black colleges and universities.

“Right now, unfortunately, in this country we do have a skills shortage,” said Karolina Filipiak, senior director of government affairs at the Information Technology Industry Council.

Sooner or later, international workers stalled in the U.S. immigration system say, “I don’t have to be treated like a third-rate citizen in this country, no matter how great this country is.”

“When you’re looking at the U.S. workforce, there is an opportunity to put on our thinking caps to see how we can reach the most people and really make smart investments,” said Filipiak, whose policy advocacy organization’s membership includes Amazon, Apple, Google and Microsoft.

Filipiak said building the digital infrastructure at all colleges and universities, including historically Black and tribal- and Hispanic-serving institutions, should be a priority. She argued that a robust re-skilling program could help revitalize the economy as Covid-19 wanes.

“Given where we are in terms of our economic recovery, if we can make it easier for people to transition and acquire skills so they can enter the tech pipeline, I think that would be a huge achievement,” Filipiak said.
Only 23 states require that high schools offer any computer science classes, according to research conducted by Code.org, a Seattle-based nonprofit advocating for computer science education. The organization found that 53 percent of American high schools don’t offer a single computer science class, and, where classes are offered, girls as well as Black and Hispanic students are underrepresented.

“These are the types of skills that you just need to be a productive member of society now,” said Sean Roberts, Code.org’s vice president of government affairs. “All students need to have access, or we’re going to exacerbate the opportunity gap.”

While some in his industry argue that more temporary workers are the simplest fix, Khandavalli would like to see deeper change. To retain its position as the world tech leader long term, he said, the U.S. needs to help international students gain permanent residency while drawing more U.S.-born students into the sciences.
“If nothing gives,” Khandavalli said, “we’re on a path to lose our competitive advantage as a technology powerhouse.”

This story about tech education was produced by The Hechinger Report, a nonprofit, independent news organization focused on inequality and innovation in education. Sign up for the Hechinger newsletter.