There’s some big showcase events that we like to go to where if I go to a high school game I might watch one or two kids but if I go to a showcase event I can see hundreds of kids at the same event so that kind of helps us build a list of names in the summer and then we try to find out which of those might have interest in us and then we’ll follow up in the winter and go watch them play during their high school seasons.

I’m assuming most of those events were canceled this summer?

BH – They were either canceled or they’re playing them with only players and then they are livestreaming them so that we can watch them via livestream, but it’s just really hard to do it that way. … It’s definitely harder to evaluate than it is in person.

How much do you feel like you missed this year since the shutdown?

TS – Not for this class that just finished, but for this upcoming year, yea it’s been a big hit, but really we tried to adjust and do it a little bit differently. Obviously we had a list of guys who were juniors who were thought could be a good fit for us, but not being able to see them and evaluate them this spring with their AAU teams or clubs or even high school workouts has been difficult. We’ve been trying to work off of highlight tapes and game film and just do it a little bit differently. For us being at a level where scholarships aren’t’ really involved that’s O.K. because you’re kind of building a broad list with a big net I guess and we’ve tried to start building relationships with rising seniors and start to understand who they are as people. It’s not really hard for us to determine if they’re going to be able to play at this level, it’s just really about if they’re going to be a good fit for us. 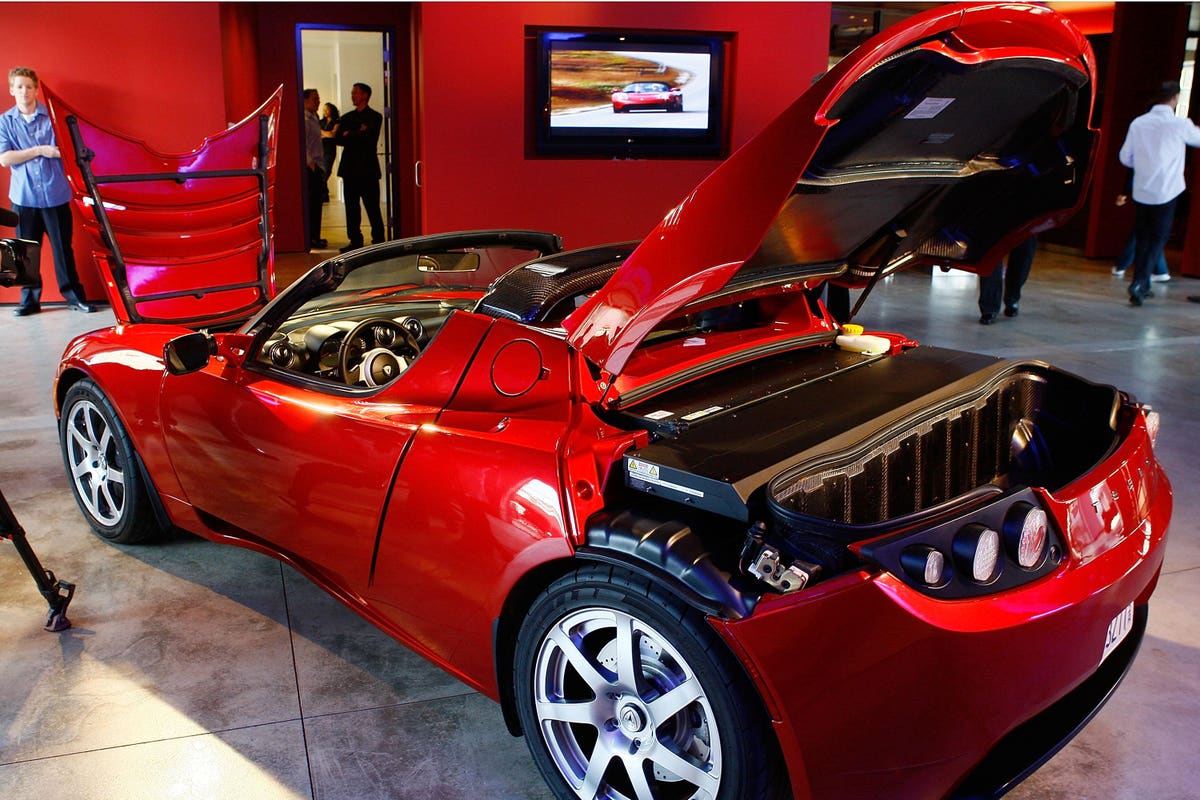 Next post How Dr. Jessica Turner is slaying the confidence game